Junk Kouture, the sustainable fashion project, announces the jury of the Italian final

As a phoenix can be reborn from the ashes, so unused waste can take the form of real fashion projects. But behind there is no magic trick, but pure creativity and great desire to get involved: so the Junk Kouture project aims since 2010 to promote generations of young talents who, from the daily garbage, create the most varied and extraordinary garments. The aim is therefore clear: to promote creative expression among young people, encouraging them to become the new circular engineers of the future.

From independent fashion contest born in Ireland, over the years the project has climbed to the top to take global proportions and become Junk Kouture World Tour, making stops in five of the most dynamic cities in the world: New York, Abu Dhabi, London, Milan and Paris.

And it is precisely for the first time in Milan that, on 23 May 2022, the final will be held, which this year saw the participation of young students from schools throughout Italy. To judge them, at the Calabrian Talent Garden in Milan, there will be Sara Sozzani Maino, worldwide talent curator, Fabio Piras, director of the Master of Arts in fashion at Central Saint Martins and Matteo Ward, CEO and co-founder of WRAD, design studio and innovative company, created to generate social value. In short, there are several sectors that characterize them, but the same values that unite them and which Junk Kouture is the spokesperson for.

"Never before in this historical period is it important to support the new generation of talent that is committed to working more responsibly. Projects like Junk Kouture are fundamental for the system and to give visibility to the new generation", says Sara Sozzani Maino, in perfect line with the values of the project, also and above all for her tireless research and promotion of new talents. 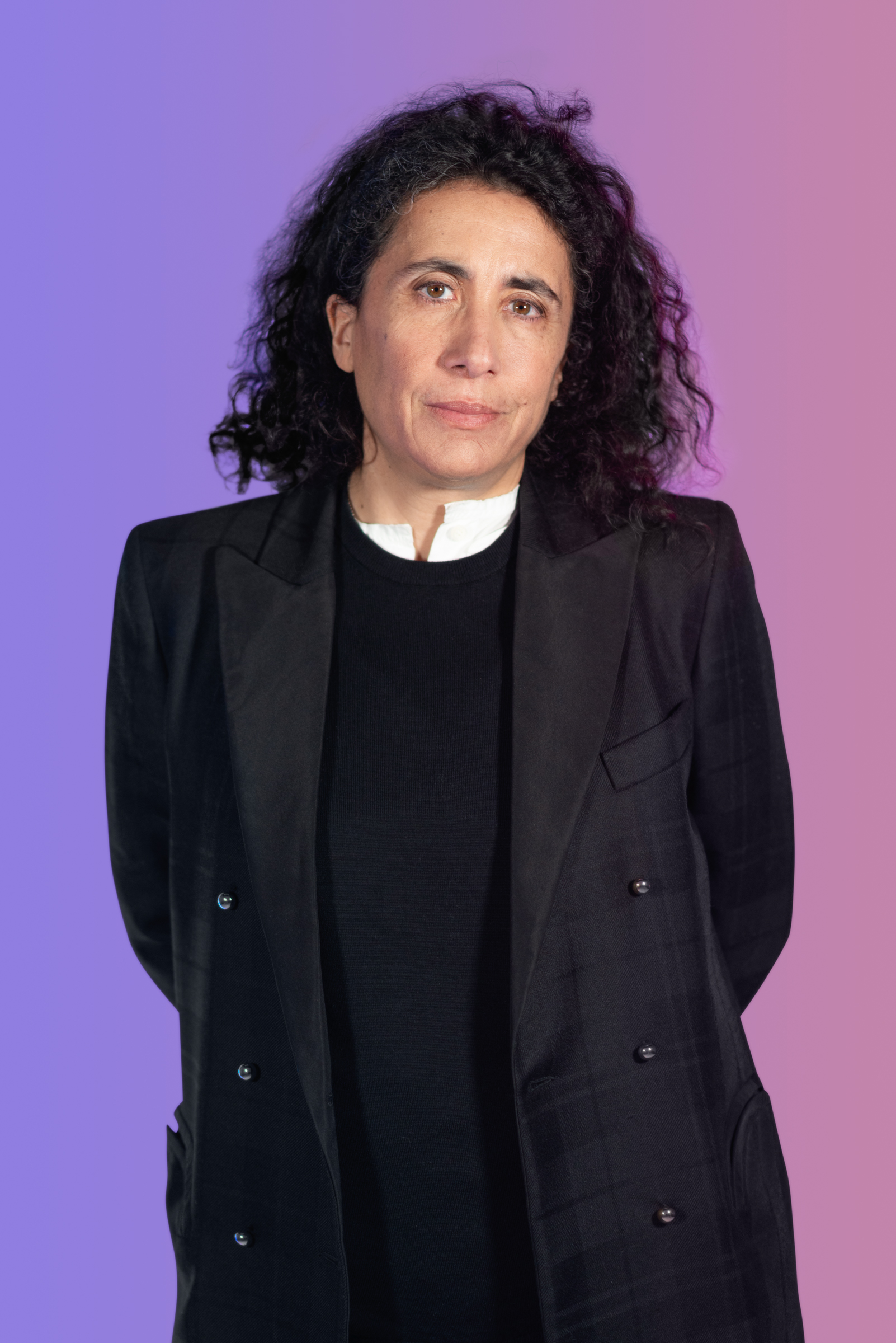 Equally important for young people will be the opinion of Fabio Piras, not only as a fashion designer, but also as a teacher at one of the most influential fashion colleges globally: "As a course director at Central St. Martins, my goal is to shape a new era for fashion education by encouraging each student’s individual creative expression. I am thrilled to have been invited to be part of the jury to help guide and encourage finalists to find their own originality and creative voice through their sustainable creations".

To close this trio of professionalism and experience, are also the words of Matteo Ward, who, as founder of WRAD since 2015, has a very precise goal, namely to catalyze positive change in the field of sustainable and social innovation: "Junk Kouture is a manifesto of the sense of responsibility that a young generation of girls and boys feels towards the complex present in which we live. It gives voice to the creativity needed today to redesign obsolete and non-sustainable business models that contemporary fashion has not yet found the strength to abandon. I’m excited to be a part of it". 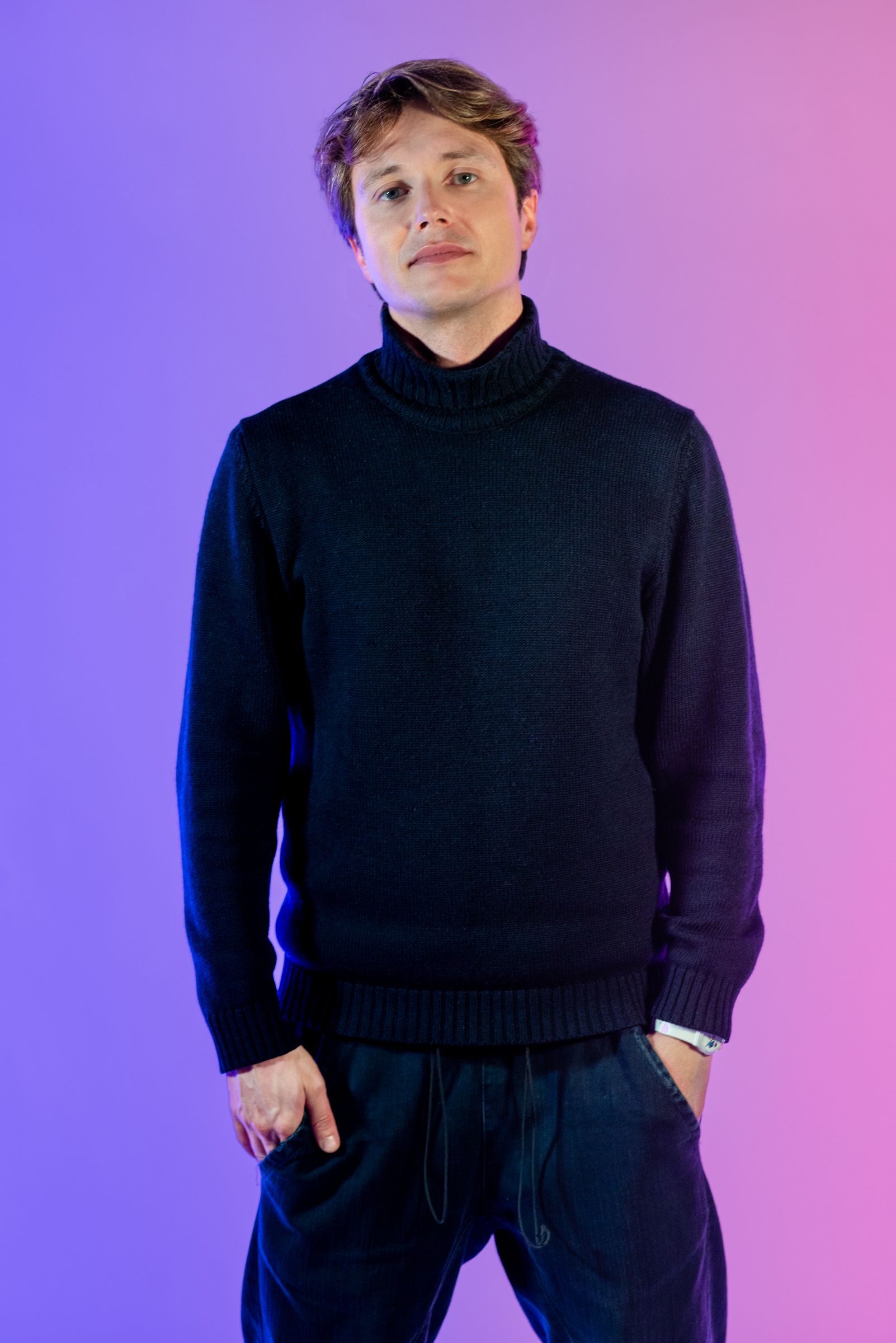 The 40 finalists selected will present their projects to the jury during the evening of May 23 (tickets will be on sale from April 22 on Eventbrite.it). The first 10 models will then be chosen to compete in the first world final, scheduled for the end of the year, with finalists from other cities, in a location yet to be discovered.

An energy dose thanks to AlmaCare