Vichy, the trend for everyone!

The squares that never go out of style

With a Provencal spirit and tinged with pastel colors, Vichy is one of the trends of this year. There are many designers who have chosen to bring it back on the catwalk and as many people who wear it with style and elegance.

The Vichy motif was introduced to England when, during the rule of Queen Elizabeth I, the British imported it from Malaysia. The fabric, initially striped, has a design already imprinted on the fabric thanks to its previously dyed fibers. So, in addition to being very economical, it can be used both on the forehand and on the reverse. This peculiarity fascinated the British who decided to open a factory of remnants for furniture in Manchester and introduce the checkered version. In the world of clothing, it arrived in the mid-1800s when Napoleon III, head of France, made Vichy the main site for the production of the homonymous fabric. From that day princesses and noblewomen could no longer do without and began to use it during their free time. 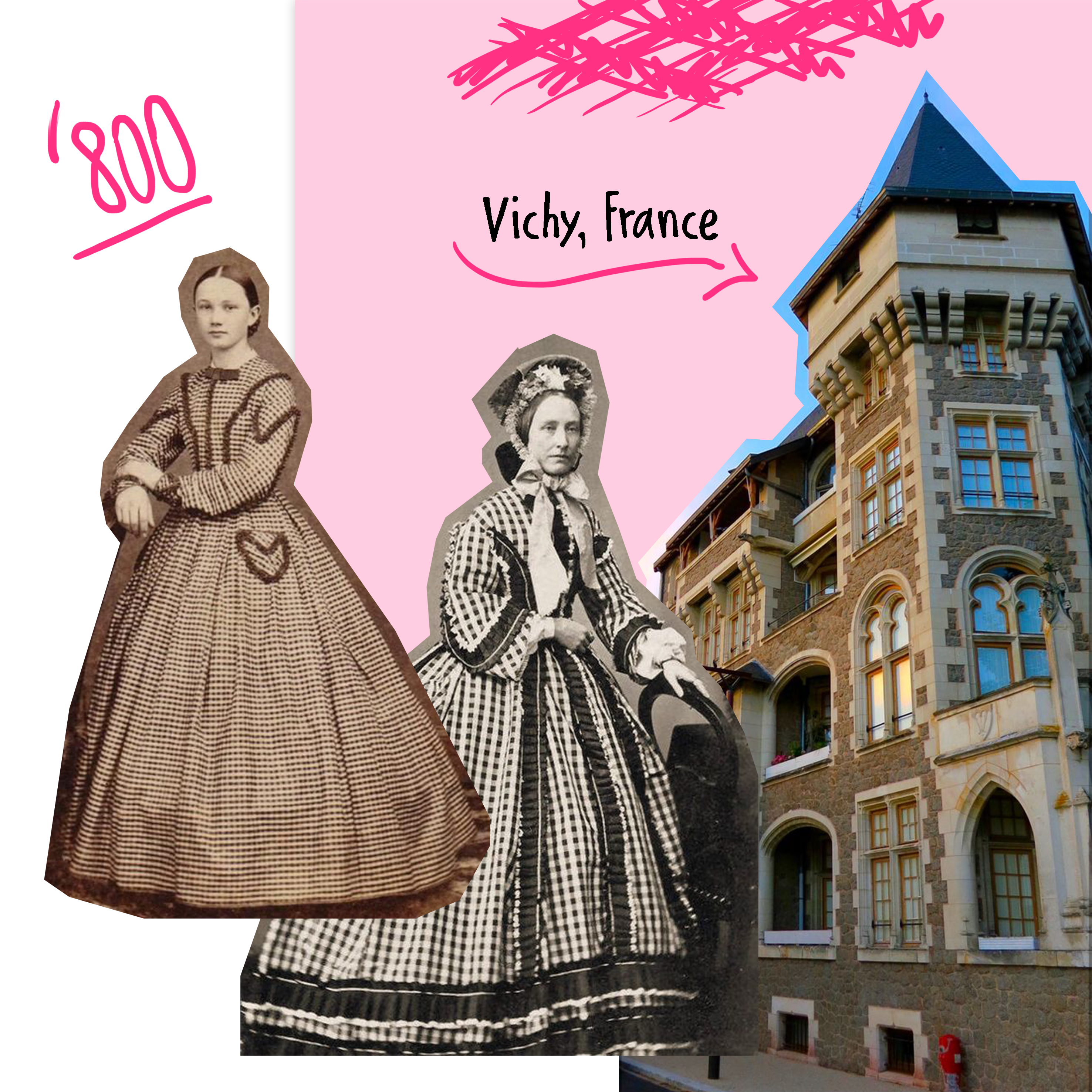 Like many of the current trends, Vichy owes its fame to the cinema: during the 1940s Katharine Hepburn appeared on the film "The Philadelphia Story" with a long dress with flared Vichy checkered skirt, from that moment all American celebrities began to wear it from Jackie Kennedy to Joan Crawford. But to spread this fabric all over the world was Brigitte Bardot when in 1959 she married Jaques Charrier and for the occasion she had a tailored Vichy dress designed by Jacques Estrél. The following years were decisive for this fabric that was worn by Marylin Monroe in her most iconic looks, from Jane Birkin in "La Piscine" with Alain Delon to Linda Evangelista on the Versace catwalk of the 90s. Despite its cinematographic fame and the stars who wore it, the Vichy has nevertheless maintained its origins while remaining an economic, domestic and affordable for everyone. 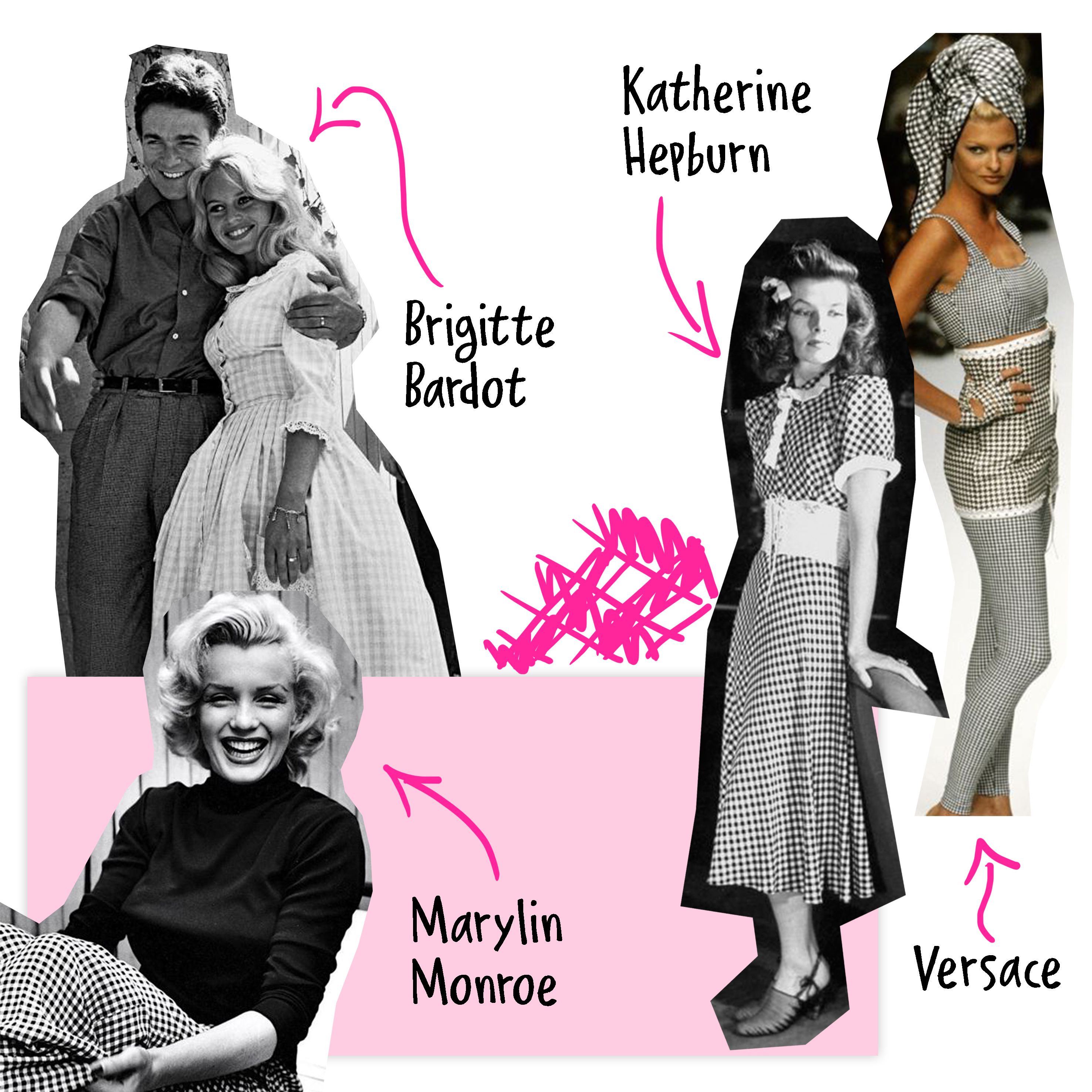 The weight of history makes itself felt on this fabric and perhaps for this reason today it still represents a real trend to be respected. The charm of the checkered never goes out of style and right now that the summer season is approaching we must be able to recognize the pieces in Vichy that you must have. Semitransparent dresses alternating with multicolor fur coats gracefully parade on the catwalk signed Fendi, which for the SS20 collection opts for Vichy over in the iconic nuances of the brand. In America Michael Kors awakens Parisian spirits by proposing red and white checkered looks like the wedding dress by B. Bardot. Ulla Johson opts for light Vichy maxi dresses and shirts combined with delicate floral and macramé prints, catapulting the spectators into a flowery field with Provençal nuances. Last but not least Lisa Say Gha who conquered women of all ages with her cheeky pastel Vichy trousers. In short, whether it is over, mini or maxi, Vichy is the guarantee of this season and can not be missing from our wardrobes.