The myth of the Orient Express is back

Luxury carriages, refined cuisine, permanent services, are the interiors that whiz along the many landscapes of the Danube.

If the Far West was the American Epic, the journey, especially in Italy, was the Epic of the 19th century. From Goethe to Lord Byron, passing through Schelley and keats, as well as all the members of the upper class, used to undertake what was called "The Grand Tour", that is, the journey around Europe; Italy, Greece, the Strait of Gibraltar and the coasts of Africa were the most popular destinations.

In the wake of this established custom, the Orient Express train dedicated to the Paris-Constantinople route was born in 1883. Luxury carriages, refined cuisine, permanent services, are the interiors that whiz along the many landscapes of the Danube. After the suspension of service due to the First World War, the Orient Express finds its golden years in the 30s; it was above all royalty, nobles, diplomats and wealthy bourgeois who used the train, which for additional service extended to London with sleeping carriages linking Calais to Paris.

Both cinema and literature could not resist this expression of refined luxury, from Agata Christie to Graham Green, from James Bond to Hercules Poirot, they engage in adventures with crime along the route that leads to the shores of the Maghreb.

After the stop due to the Second World War, the train resumes its runs with mixed fortunes, the world had changed and mass tourism would have definitively changed the habits and customs of vacationers, mostly based on the speed of "hit and run", without leaving room for slowness and contemplation.

In the wake of a new economic boom, in 1982, the Venice-Simplon Orient Express was inaugurated, a private train service carried out with refurbished carriages from the 1920s and 1930s, from London and Paris to Venice, with tickets costing more than 1200 pounds. per person. 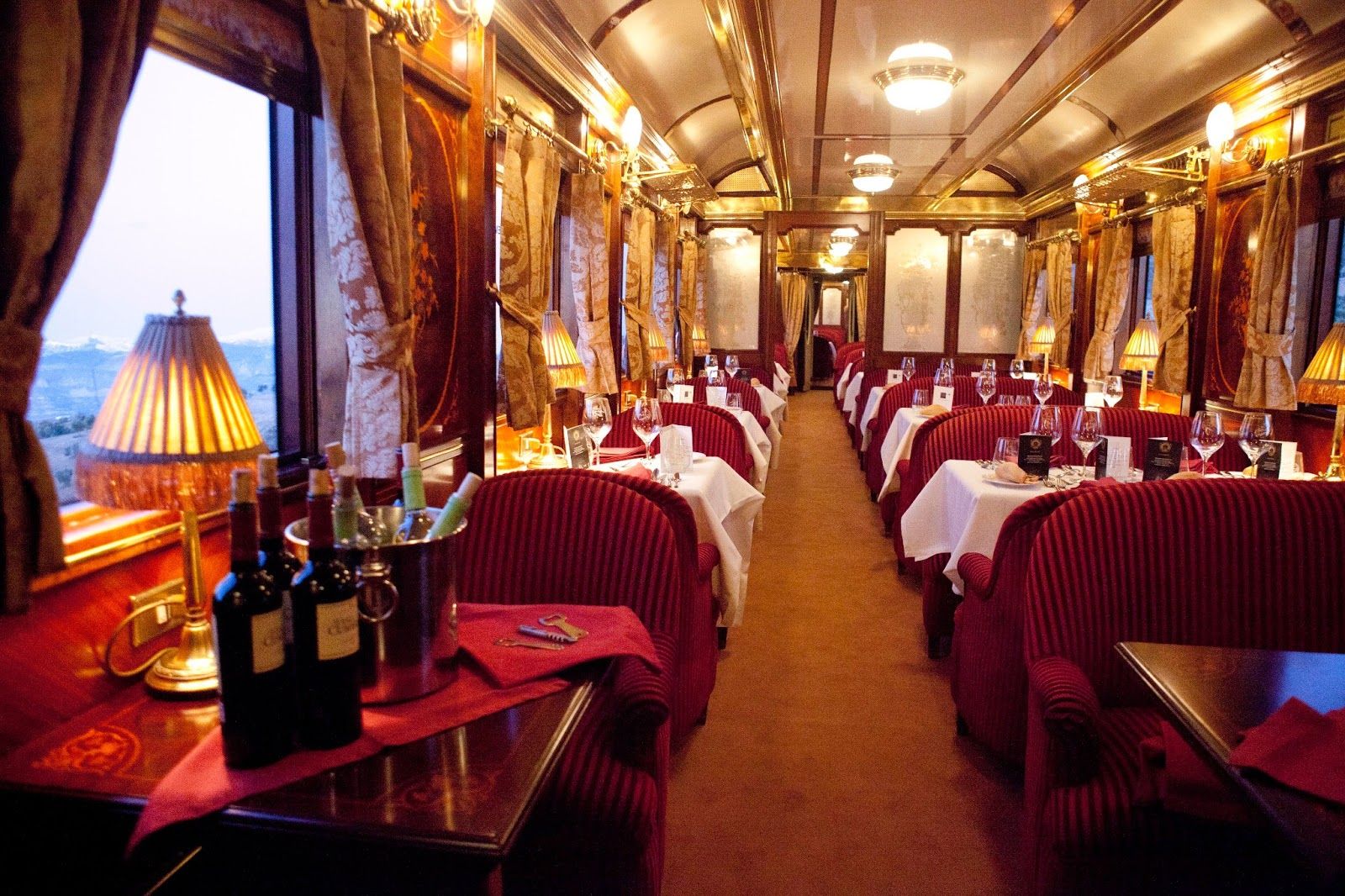 The name of Fellini's reference given to the 6 trains that will be put on the railway line is a clear homage to the Roman world of the sixties, the golden age of our country from an artistic point of view above all.

The Orient Express La Dolce Vita is now being added to the Venice Simplon-Orient-Express, the result of the collaboration between Accor, Arsenale, Trenitalia and Fs Italiane.

24-hour assistance, stewards who speak 4 languages, elegant linens, super-equipped sinks, possibility of organizing excursions and guided tours in the cities crossed during the journey, table d'hoste kitchen offering breakfast, lunches and dinners of exceptional quality, dining room bar with pianist: the Orient Express is a real luxury hotel on rails. Both short trips and those that cover the entire route require the minimum standards of elegance in clothing.

On board the Orient Express, in fact, it is necessary to respect very precise rules in terms of behavior and dress code: men are obliged to wear a jacket and tie every day, while a tuxedo is provided for dinner, while women must always focus on a strictly formal clothing.

The exceptional testimonial could not be missing: Chiara Ferragni. The influencer took advantage of the Venice-Paris trip to “dive” into a 1920s nostalgia atmosphere without failing to document everything on social media, not hesitating to show the cabins and the extra luxury interiors of the car. 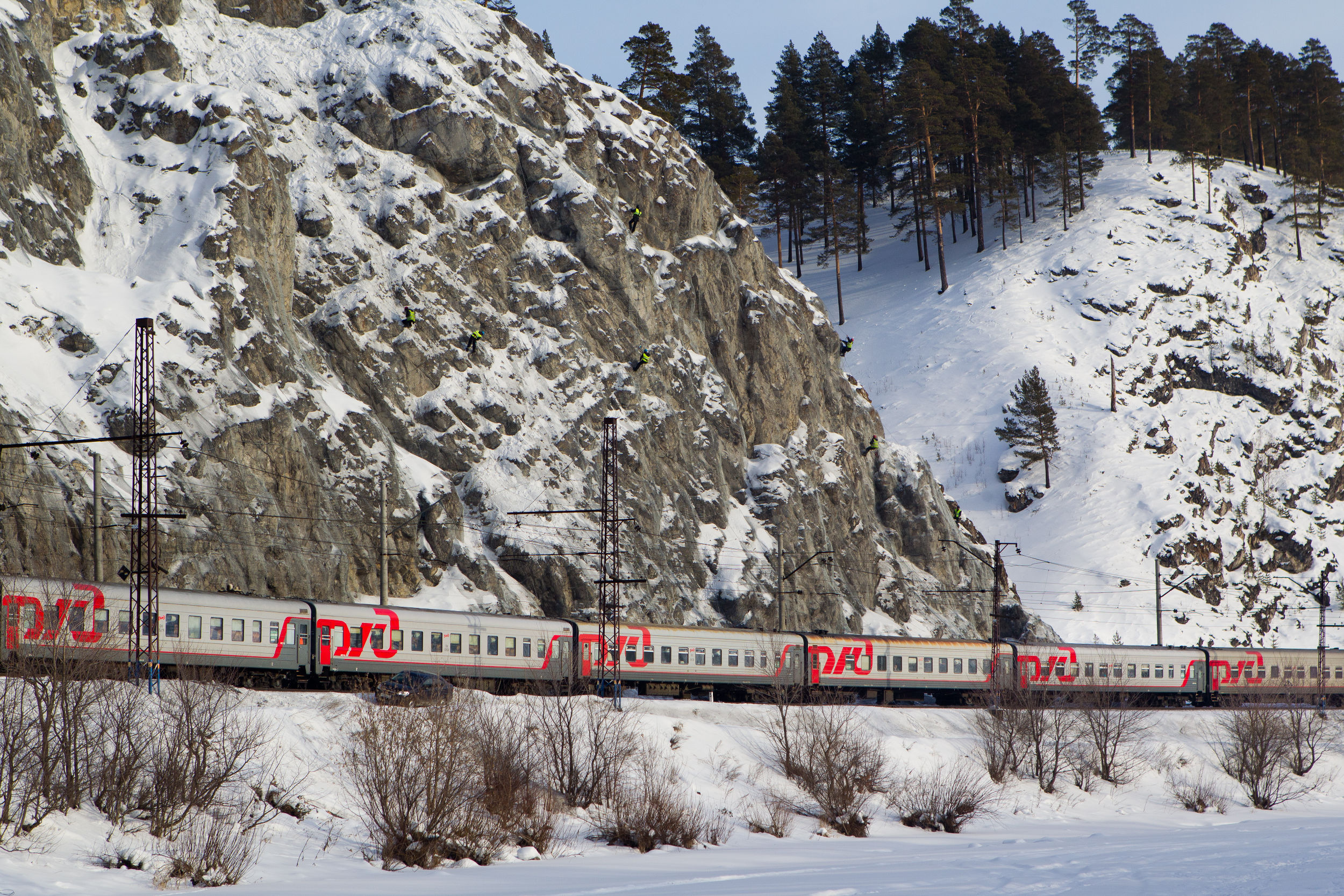 The cheapest route is the Paris-London day route which costs 800 euros. The Venice-Paris with overnight stay, lunch, dinner, breakfast and tea has a price of around 2,500 euros per night per person. The most demanding routes last at least 5 nights: there is the Venice-Vienna-London from 3,500 euros, the Venice-Budapest-London from about 4,000 euros, the Istanbul-Bucharest-Budapest-Venice which reaches around 8,600 euros.

To these figures must be added the extra services such as reservations for external hotels, wines and off-menu drinks.

It's a really nice trip… for those who can afford it!