According to numerous rumors, Melania is about to get a divorce from ex-president Donald Trump. Could this be an opportunity to finally see her in a different light?

The news is very recent: according to several british tabloids, the former first lady Melania Trump is about to divorce her husband Donald Trump, now ex-president of the United States, who doesn't seem willing to leave his position (the irony). 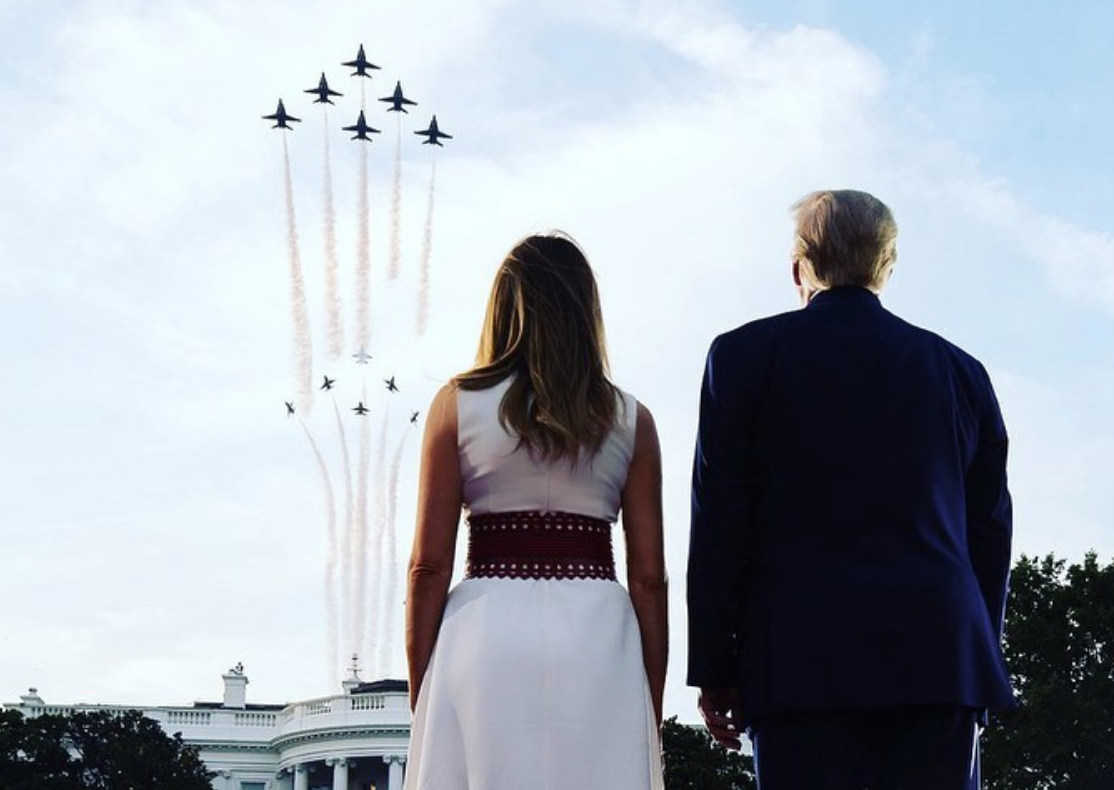 Allegedly, Melania is counting down the minutes to Inauguration Day, when Joe Biden will take his office in the White House (accompanied by the first female vice-president in American history, Kamala Harris, we already talked about her here) and she will no longer be linked to a public position and suffer any repercussions.

The rumor was further fueled by the couple's last public appearance on November 11st, on Veteran's Day: Melania chose to be arm in arm with an officer rather than alongside her husband, the distance between them an abyss.

Obviously we don't know the truth. However, what has appeared in these four years of Trump administration is an absolutely anachronistic and atypical portrait of a marriage.

With Obama and Michelle we witnessed the story of a modern presidential couple, the portrait of a generation looking into the future: an equal, close relationship, in which it is not difficult to see friendship, love and mutual support, with the sunny image of Michelle Obama, committed and easy-going at the same time, in touch with pop culture, serious and attentive to the issues of female empowerment. It's easy to see her as role model.

Melania on the other hand was a more mysterious figure. If we think about it, we know very little or nothing about her. Photographed, gossipped, admired and hated, she was an extremely glamorous first lady, extremely silent, with few public speeches, very solemn, very controlled. But what lies beneath this surface? The journalist Mary Jordan, author of the biography The Art of Her Deal, offers a complex portrait, the one of a woman aware of her beauty but at the same time intelligent, involved in political decisions, behind the scenes, reserved, discreet. A portrait made of lights and shadows, but human: women in relevant public positions often become fixed icons and are judged harsher than men. We can say that Melania seems cold, frivolous, privileged. But in the end we are not talking about a reflective surface, but about a woman made of flesh and blood, with her thoughts, her reasons. We may not agree with her, but condemning without knowing everything is almost never right. 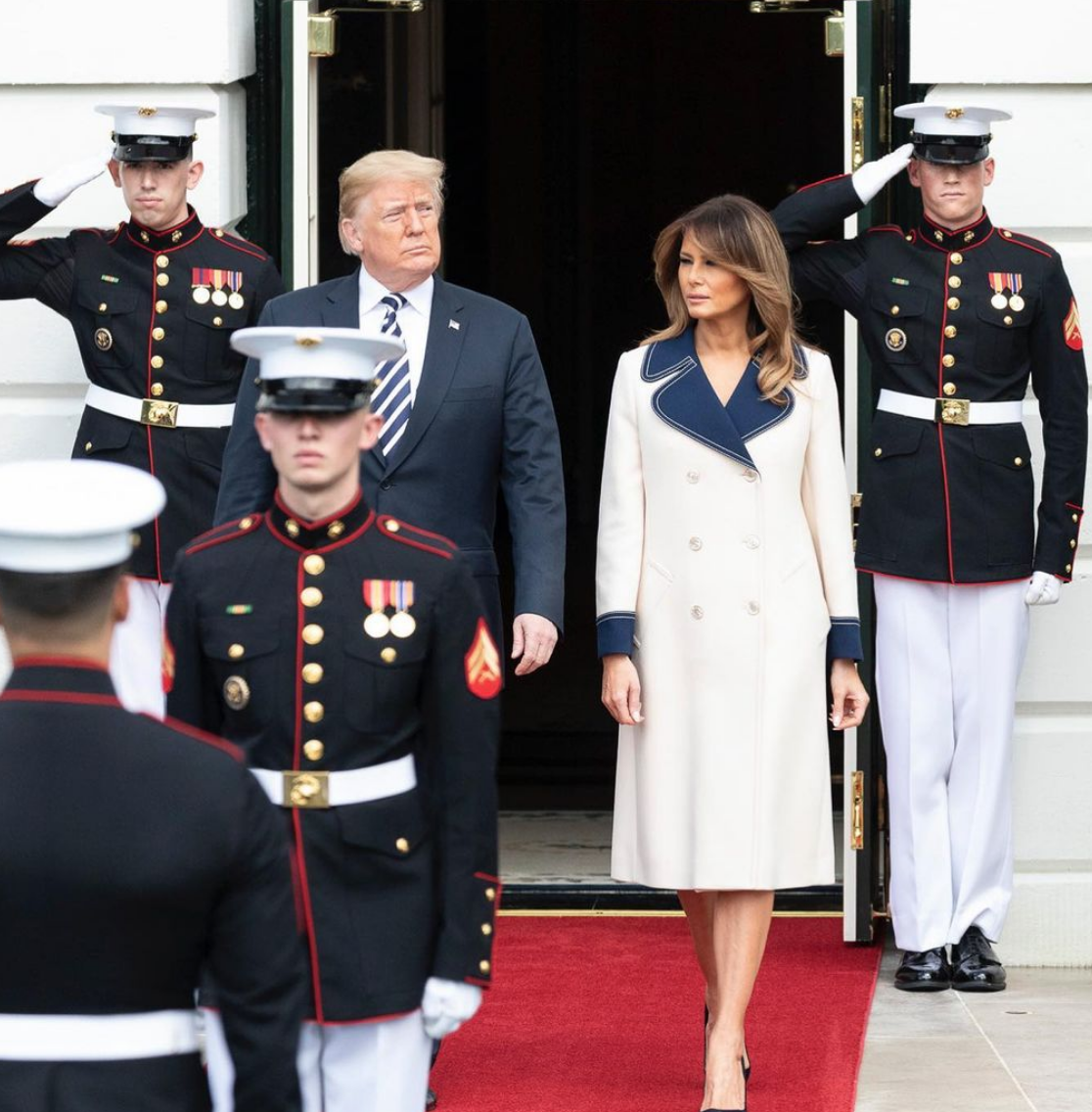 What is undeniable, however, is the misogyny that Donald Trump exhibited during his office, not even bothering to hide it: from the cases of harassment, to the offensive comments told like jokes, the former president seems to have a problem with assertive and strong women, trying to reduce them to mere objects in the most vile way. And again, we may not know the truth, but there are a lot of instances where the presidential couple appeared extremely distant, with a body language screaming discomfort from every pore. We don't know if Melania is truly moving away from Trump, but if she is, we can only cheer for her.

And perhaps, when she is alone, we will be able to see the woman hiding beneath the surface.