Launch “Today for tomorrow”, the spring 2021 campaign that celebrates values

Following the #torneremoadabbracciarci campaign in November 2020, Zalando strikes again, and in a real way!

Live from 21 March 2021 the leading online platform in Europe for fashion and lifestyle, launches its new campaign “Today for tomorrow”, this brand new advertising campaign aims to give a voice to diversity, empowerment and the role of women, gender fluidity and body positivity, trying to stimulate its customers to embrace this lifestyle. Curated by Berlin photographer Dan Beleiu, the campaign includes a series of photos depicting ordinary people whose values ​​are precisely those that Zalando wants to promote.

For Zalando, being authentic is synonymous of success; for the platform, respect for the values ​​they believe in is the only way to assert itself, especially on an audience that loves to reflect itself in those values. This is how Barbara Daliri, Senior Vice President Sales & Marketing of Zalando states, “This campaign is a hymn to the values ​​that are the heart of Zalando, in particular diversity and inclusiveness. These values ​​and the stories of real people matter a lot to us and allow us to put customers more and more at the center”. 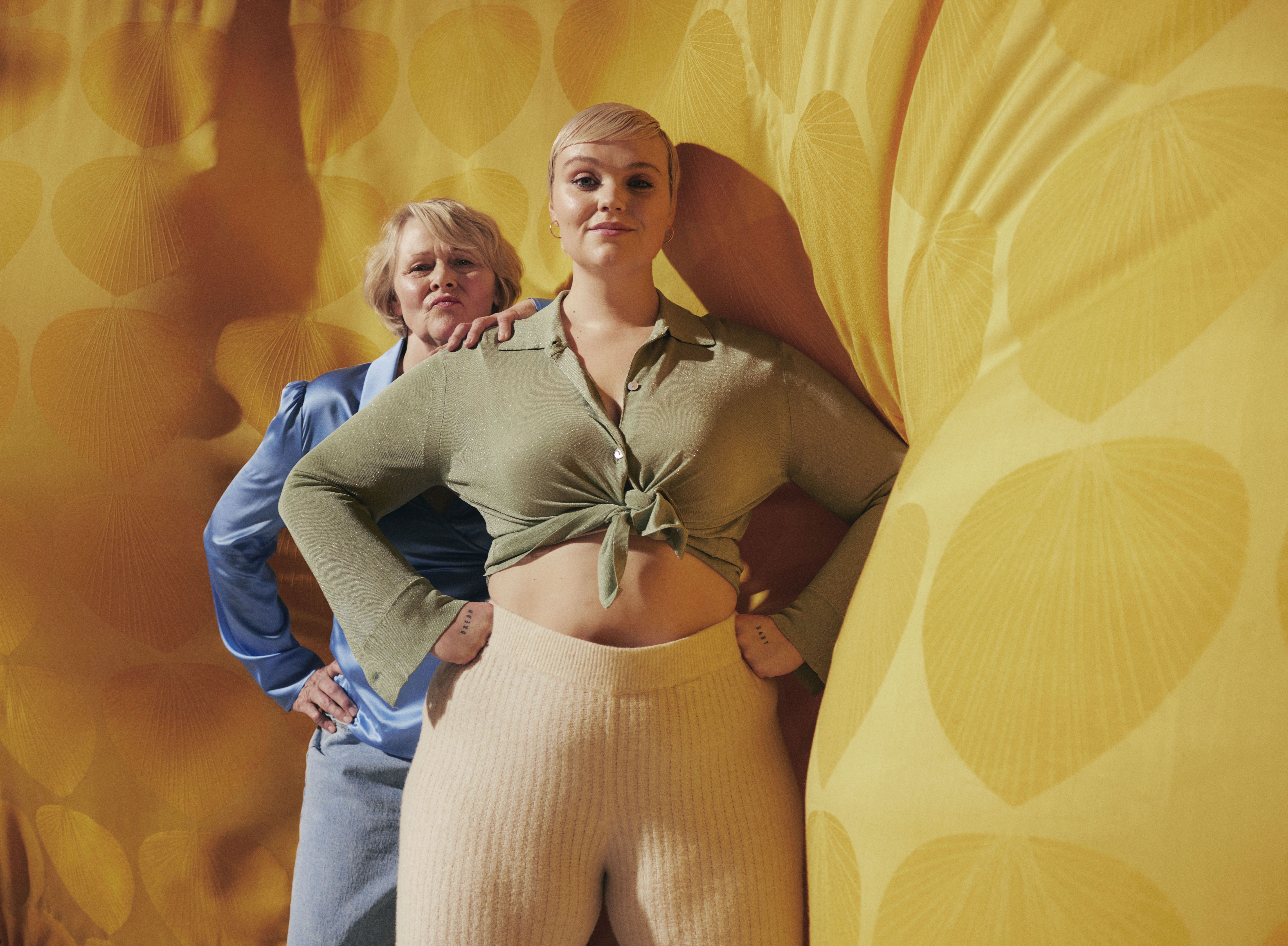 The campaign is distributed through several channels. In addition to the shots curated by Dan Beleiu, the platform also thought of a TV commercial, directed by Neale and Badenhorst, which also addresses the issues in a perspective of comparison between generations.

Inside it will be present Luc Bruyere, dancer, actor, model and activist for diversity and inclusiveness, as a spokesperson for Zalando's values. For Zalando, its clientele is fundamental, but above all the message it wants to send them is crucial. Zalando wants to be true, and in a historical period in which everything is seen through filters, the platform undresses to bring out its true nature.