Clogs: the trend of the SS20

What do you think?

Clogs are to all intents and purposes a trend of this season: fashion addicts are divided between those who refuse to see them worn and those who appreciate their albeit unconventional charm. 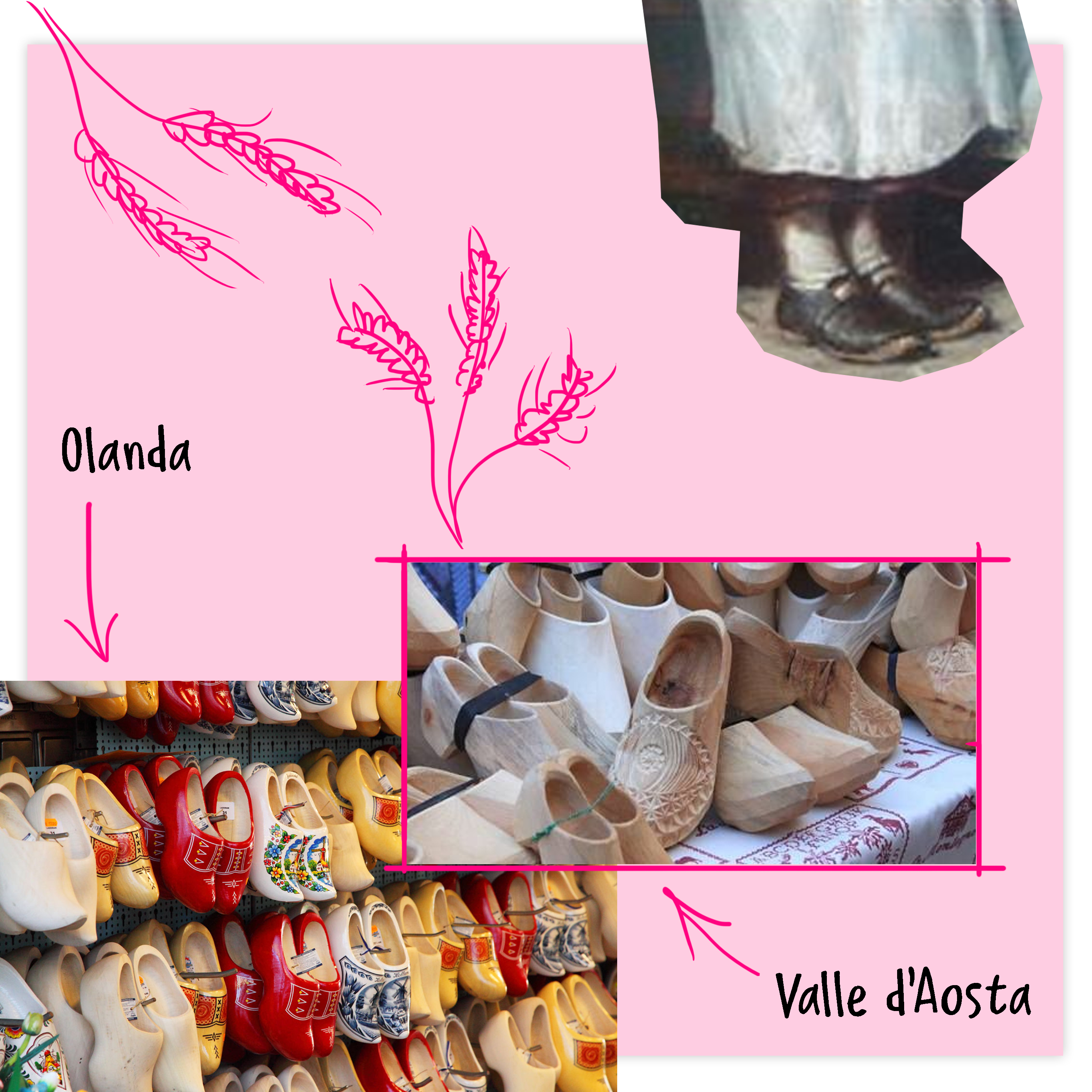 The famous wooden shoes originated in Holland but their diffusion is due to the great consensus obtained in the 12th century AD. in the European territories of Belgium, northern France and the Aosta Valley where the peasants used to wear them at any time of the day. They were made with different types of wood but the most used were poplar and willow which, thanks to their elasticity, allowed anyone who sculpted them to create the perfect shape suitable for any type of terrain.

The hooves have never been the subject of compliments, partly for the particular shape and partly for the raw materials that were used, but despite this, over the years their use passed from wheat fields to soccer fields, up to to get to ice skating. 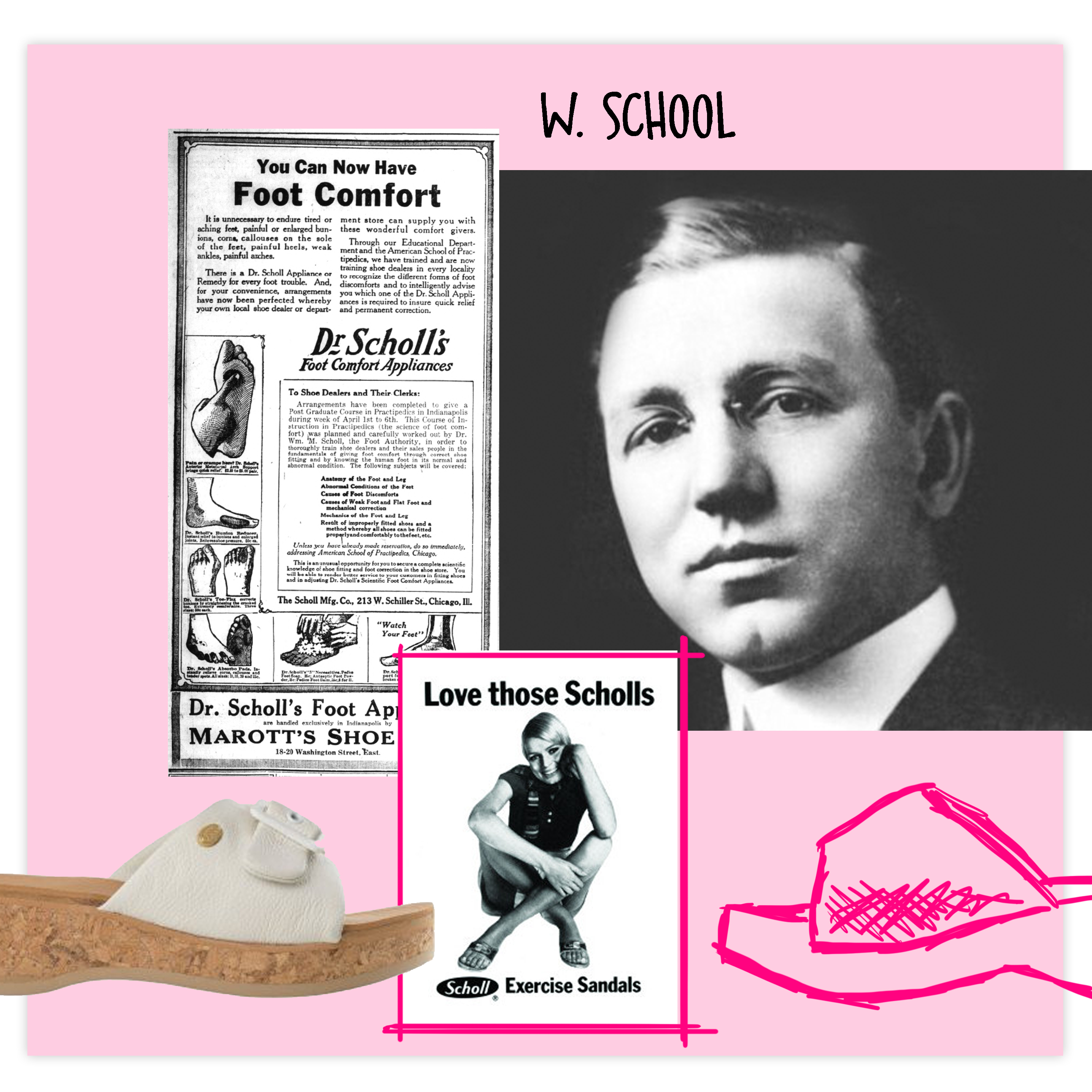 One of the companies that made the history of these shoes was Scholl, which began with the founder William Mathias Scholl. Barely seventeen, William moved to Chicago where he started working for a small shoe store. He realizes that many people wore shoes that ruined their feet leading to permanent pain over time. Intrigued, he decided to enroll in the faculty of medicine by deepening human anatomy. After graduating, he patented one invention after another until he came to the invention of Scholl clogs in the 1960s, different from the others for a particular anatomical footbed in beech wood that allowed walking to perform healthy gymnastics. Even today, the company produces various types of clogs while maintaining the principle of taking care of the health of its customers. 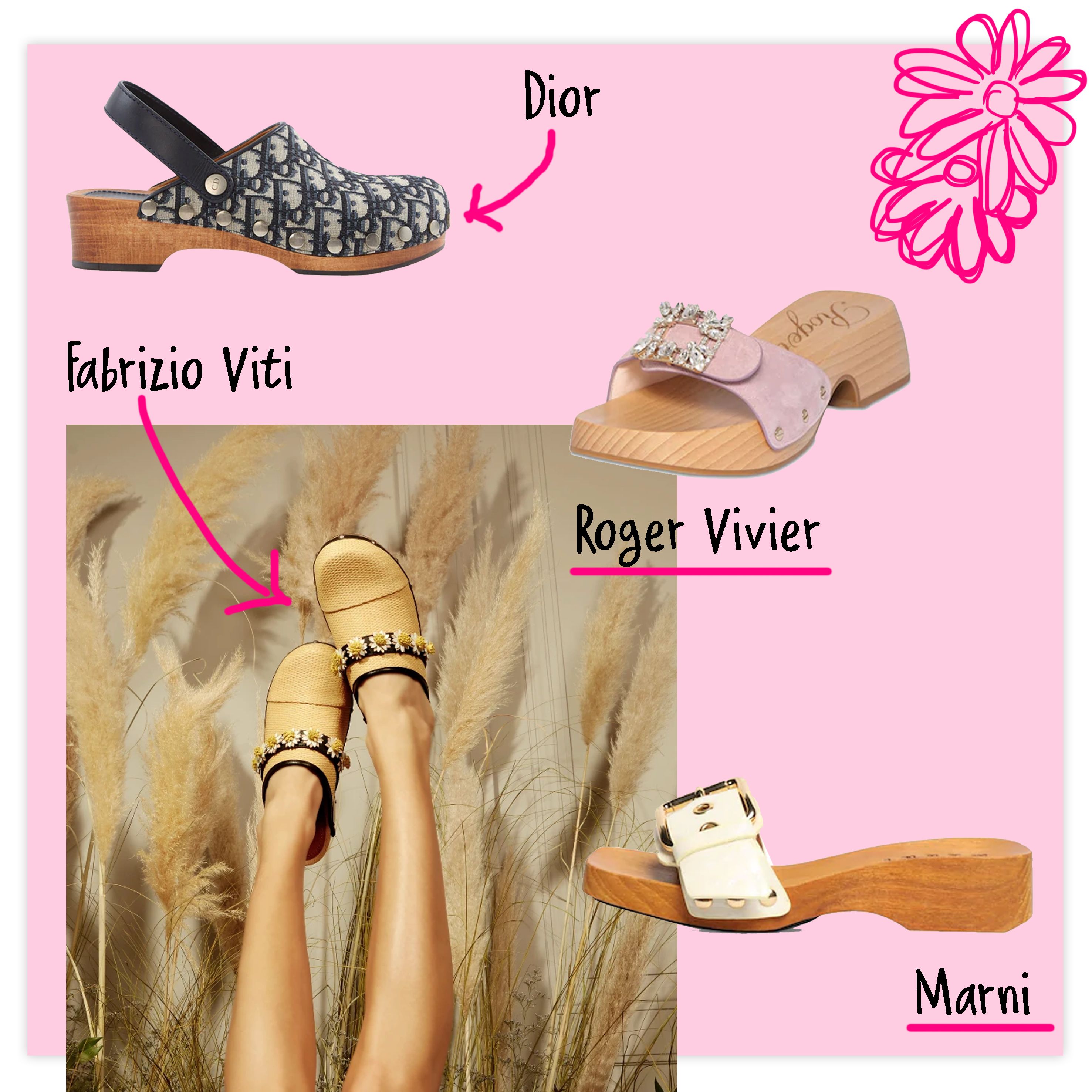 Clogs have become one of the trendiest accessories in the fashion world. Roger Vivier offers him open and suede with a jewel detail that makes them suitable for a summer evening. Marni also likes them open but chooses to stand out for the more sculpted heel shape than the classic sinuous line. The clogs by Fabrizio Viti are a small work of art to be worn on the feet: raffia and wood create a perfect combination that immediately refers to the origin of this shoe, emphasized by small leather flowers that run through the upper. Last but not least, the Maison Christian Dior offers its version of clogs signed Maria Grazia Chiuri with all over logo.

Beauty and the Boss: Helena Rubinstein