A Christmas campaign with a strong message of hope

In a historical period like the one we are experiencing, full of distance and distance from our loved ones, the online shopping platform Zalando wanted to convey a little serenity and affection for the holidays. 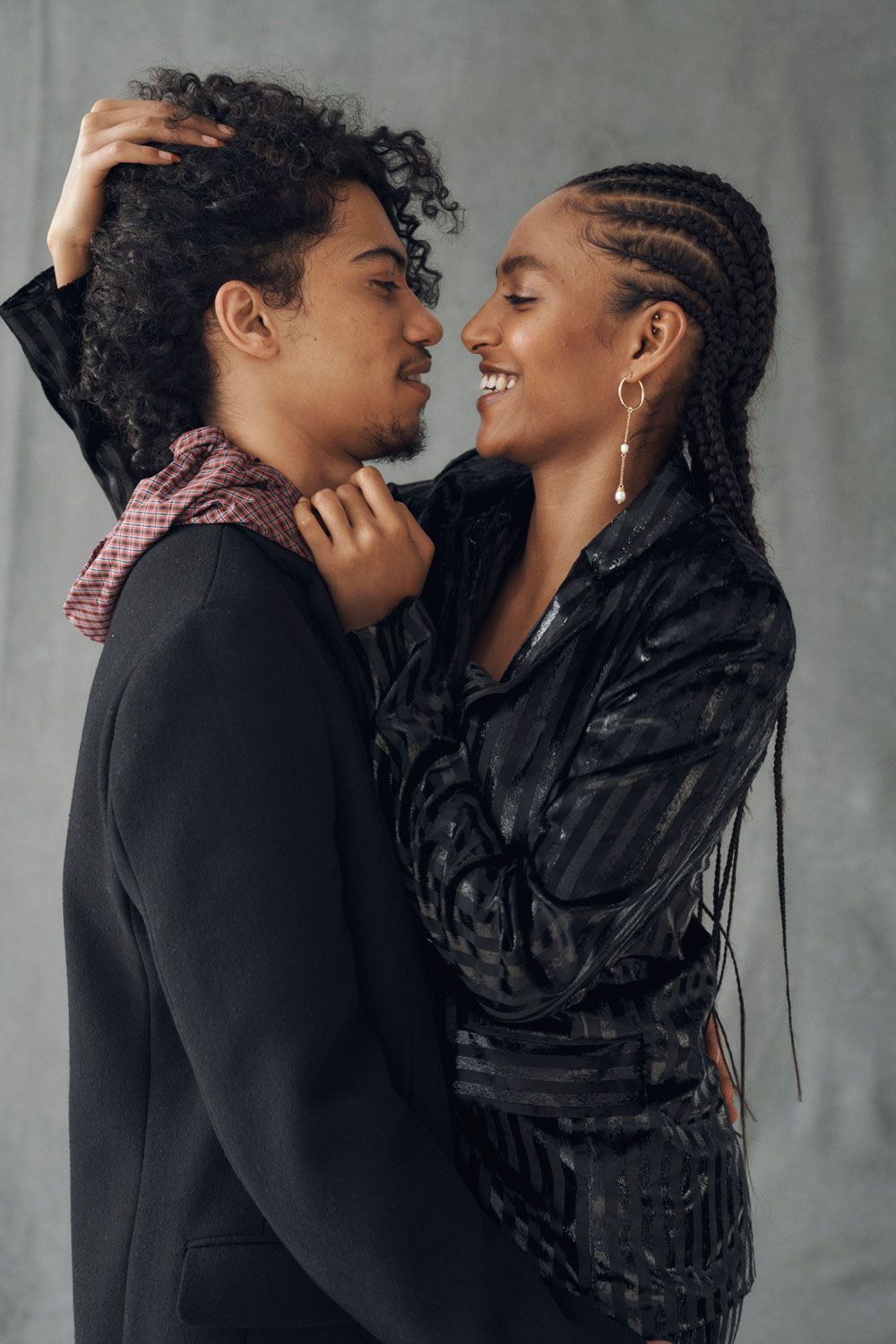 In an unusual holiday season, Zalando celebrates the importance of human bonding with its “We will hug again” campaign, shot by documentary and portrait photographer Sarah Blais. A series of images of people portrayed in intimate and emotional moments, accompanied by a touching and moving film “100 Years of Hugs”, supervised and directed by Vincent Haycock.

The images of Blais' shots and those of Haycock's film are simple and yet exciting. Imagine that perhaps in another moment they would not touch us in this way. Pure expression of friendship, affection and love in all its simplicity and strength, images that bring to mind distant memories.

It’s been 31 years since Berliners tore down the wall that divided the East and the West. For the world, it marked the end of the Cold War. For the Guttman twins, who had been separated for 16 years by the wall, it marked the moment two brothers could finally hug. #wewillhugagain #zalando

Zalando's goal is not only to represent human contact between individuals, but also the contact and bond they have established with their customers for years. A hug in which to identify, a hug in which to glimpse a feeling of more hope.

The “We will hug again” campaign was released on November 1st with an initial teasing phase in order to stimulate curiosity and interest. Murals of photos of hugs without recognition mark have been exhibited throughout Europe, only on November 8 Zalando revealed his participation behind the campaign by spreading the hashtag #wewillhugagain on all social platforms, accompanied by clips from the film shot by Haycock.

A film that has come to life all over the world: Nigeria, Vietnam, Italy, Mexico, Sweden and Germany. Moments of life of people of different nationalities and cultures who united by Haycock's style gave life to the stories of a hug.

Connection is what makes us, us. A hug unites us - it makes us feel human. And we know, right now it may feel like we’ll never hug again. But it won’t be like this forever. We will hug again. #wewillhugagain #zalando

“This simple but powerful campaign is a promise for our future” says the director of 100 Years of Hugs”, a promise that conveys a sense of hope and freedom, a promise that reminds us that this is only a moment, that our lives will come out and that we will all come back to hug each other.