A Swedish 16-year-old girl who’s barely 5 feet tall and who rocks long braids, named Greta, became in a few months the world’s most influential activist, recently nominated for the Nobel prize for Peace. Her incredible story deserves to be told, and millions of boys and girls all around the world (together with their parents) have been amazed and deeply changed by Greta’s strength. Who’s this little yet powerful girl that made the impossible possible, raising awareness and making the young ones march together to save the planet? 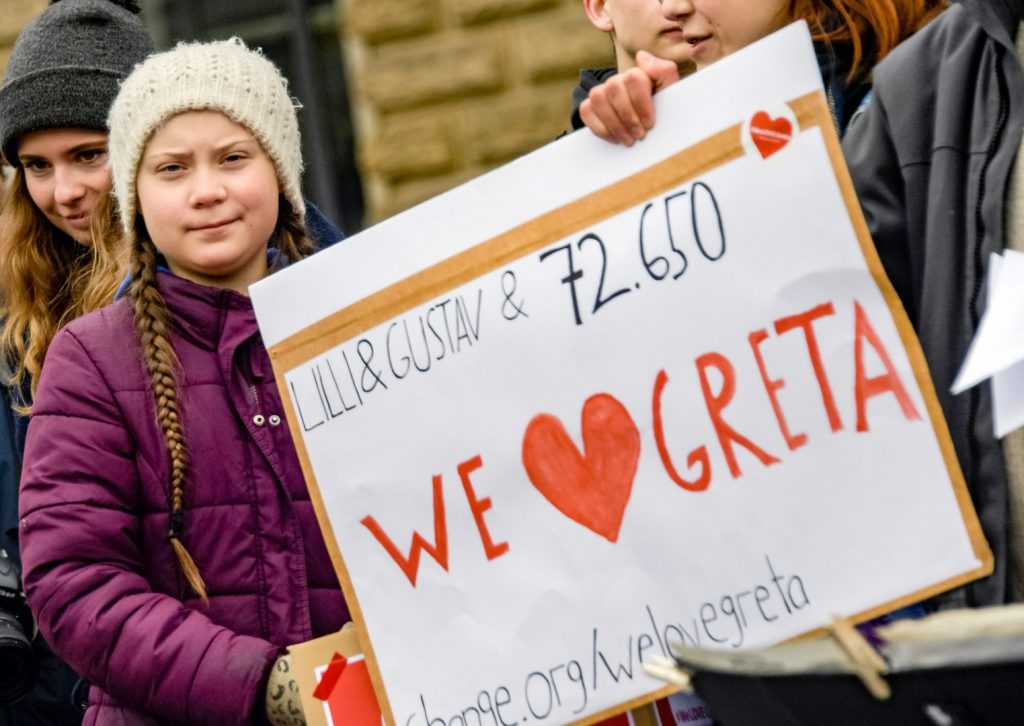 Greta Thunberg was born in Sweden, where she lives with her parents, in 2003. She always had an introvert and sensitive personality, and when she turned 11, suddenly shocked by the bad news about the environment changing and slowly getting worse, she stopped talking and eating. She lost more than 10 kilos in just a few weeks, and refused to speak or see people. She was eventually diagnosed with Asperger syndrome, a form of autism that affected social relationships as a symptom. But she wasn’t afraid of that, instead, she focused on how she could actively do something positive for the planet. She started with turning the lights off and eventually went vegan together with her parents. 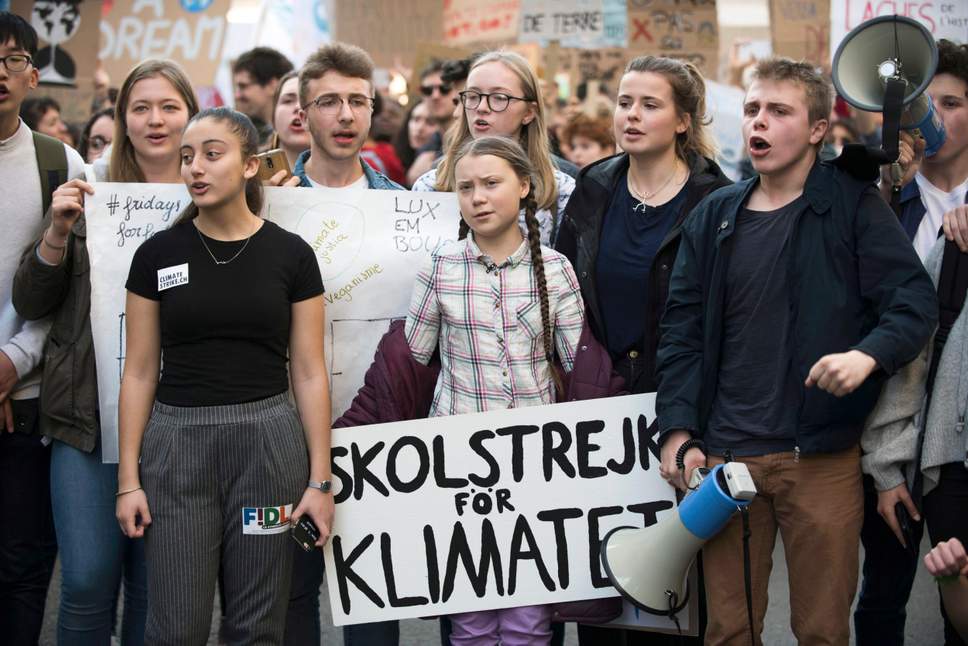 When she felt that this wasn’t enough, she started skipping school in order to make activism a real 24/7 job. She spent weeks outside the Swedish Parliament with a simple and yet meaningful protesting sign, with a couple of books in her backpack. Always accompanied by her dad, who understood and took seriously Greta’s great desire for a change, and by Janine O’Keene, an activist who was deeply involved in the #FridaysforFuture campaigns culminated in the worldwide protest of March 15th. 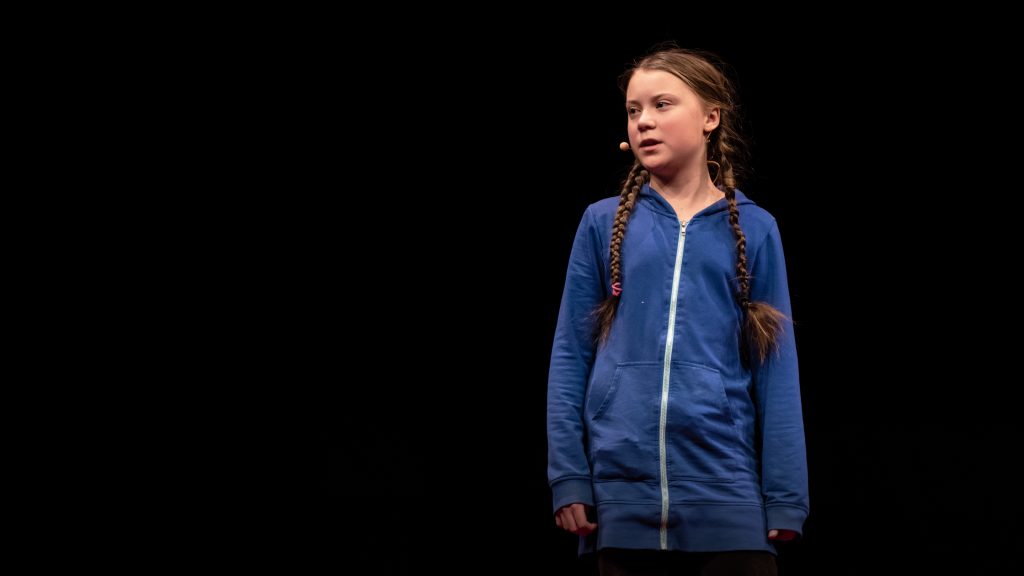 The great Greta fights the world with the innocence and confidence of a teenager, wearing ski trousers and a yellow raincoat, and that’s the reason why she entered the hearts of even the most skeptical ones. Last November she hosted a 10-minute long TED Talk, where she opened up about her disease and her urgency to be the positive change she wanted to see in the world. She has an almost impeccable English, and her sincerity and her simple wise words were standing ovation’s worth. A month later, she spoke at a United Nations’ conference about climate change in Katowice, Poland. Her gentle and yet strong personality, her young, sweet face and her resolute words made her a multigenerational role model for all those who want to actively change the present for a better future. 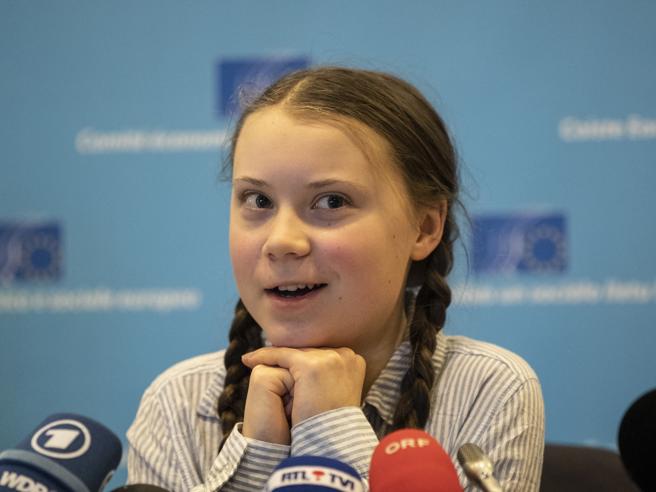 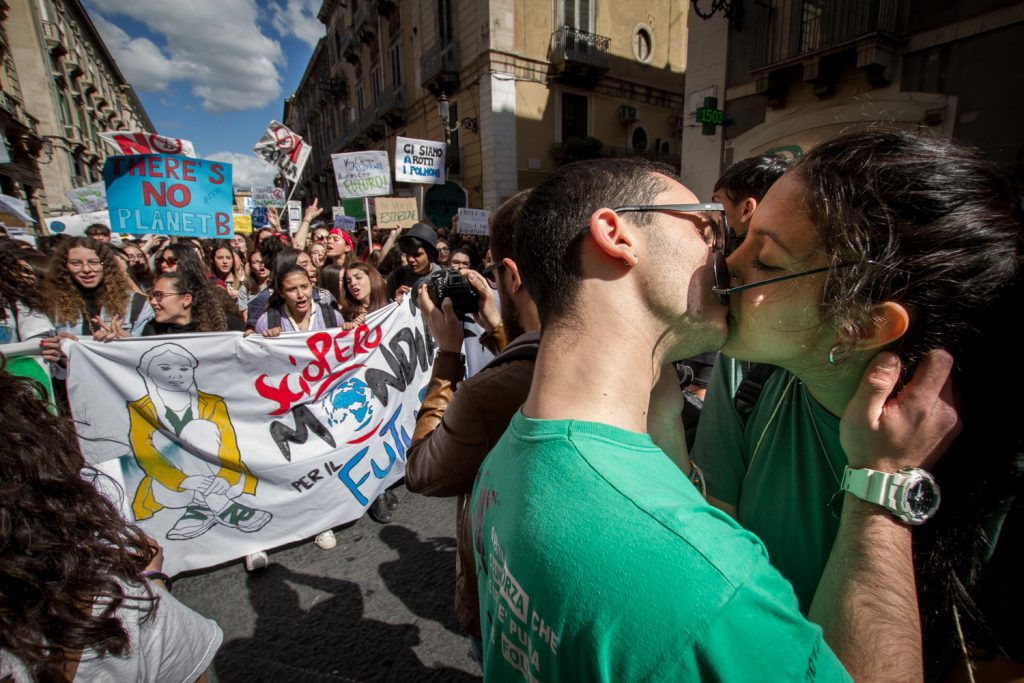 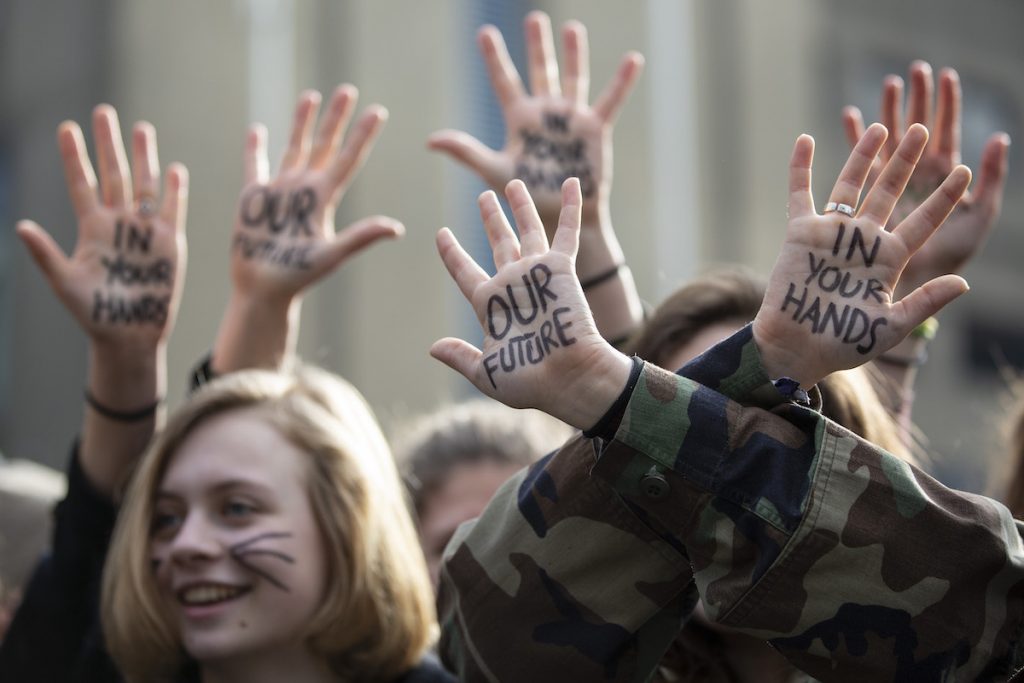 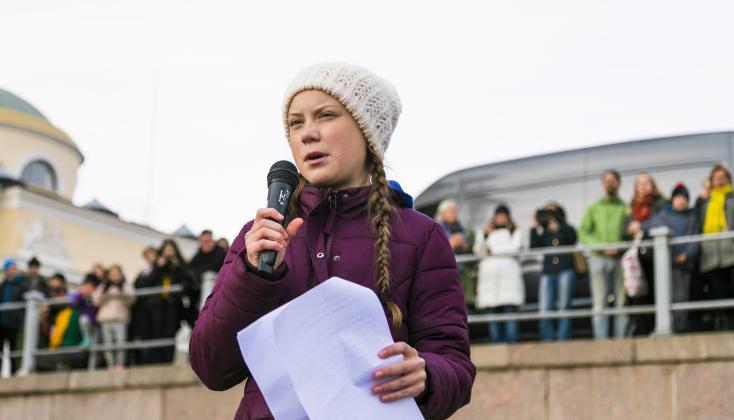