All together for Ukraine 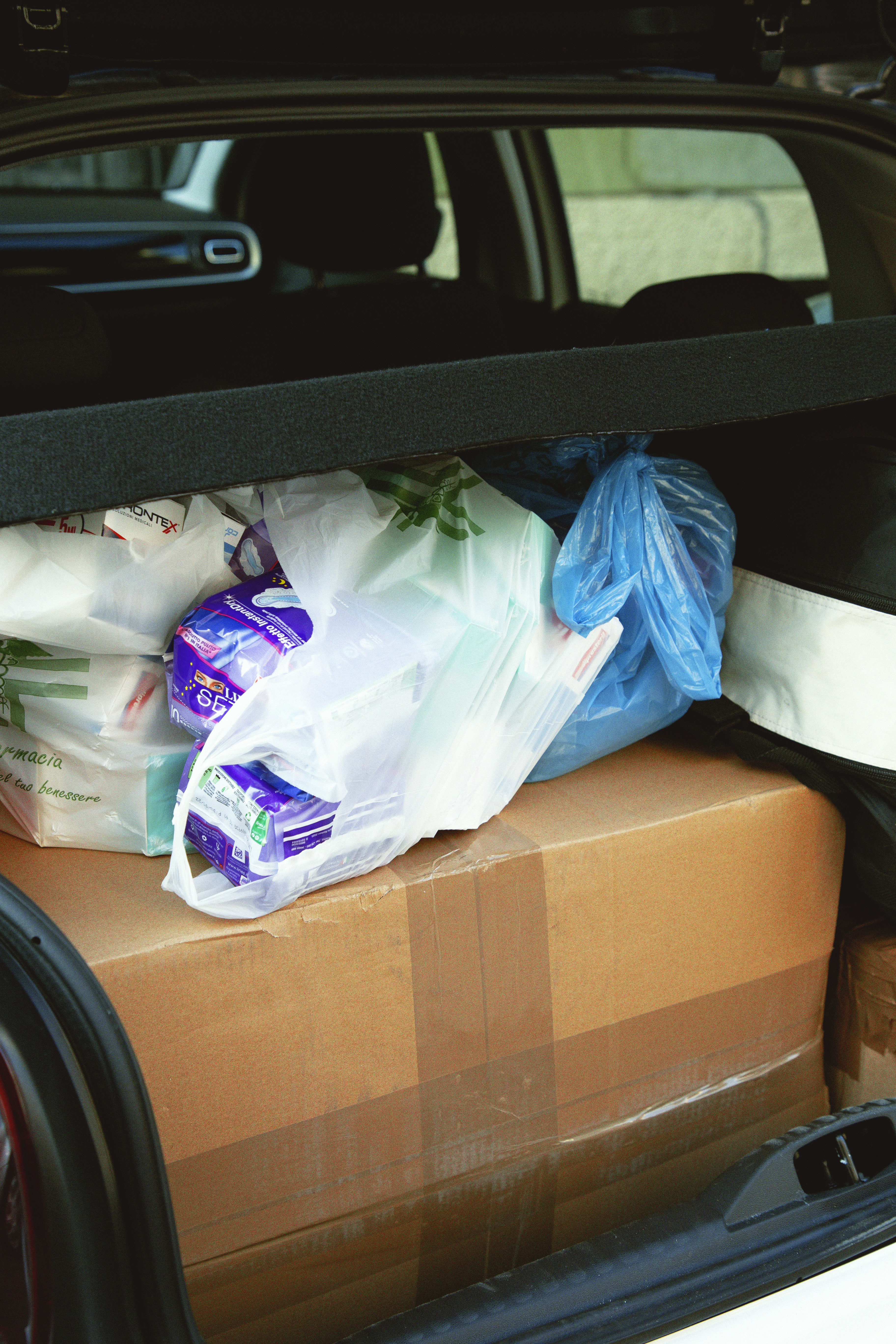 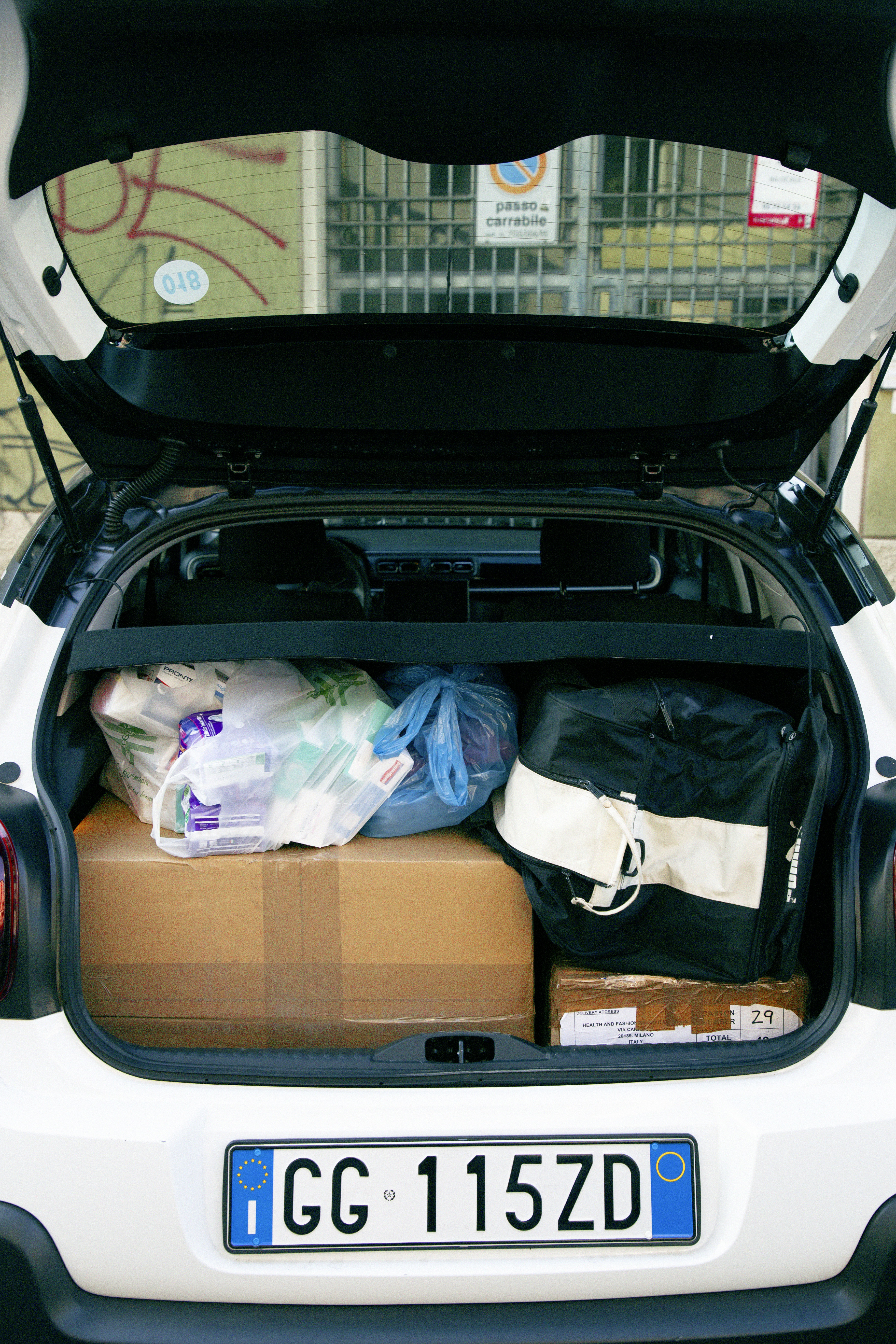 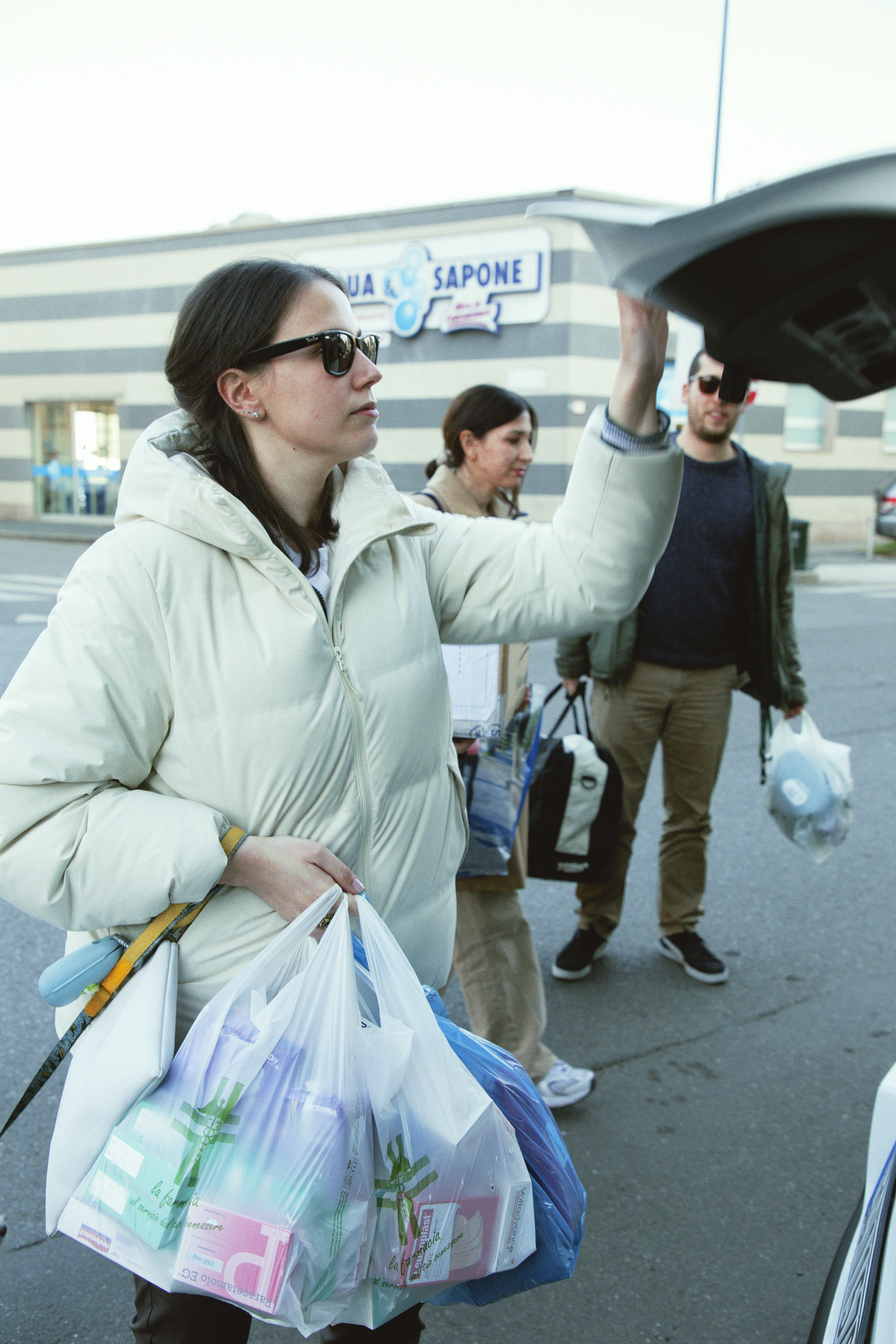 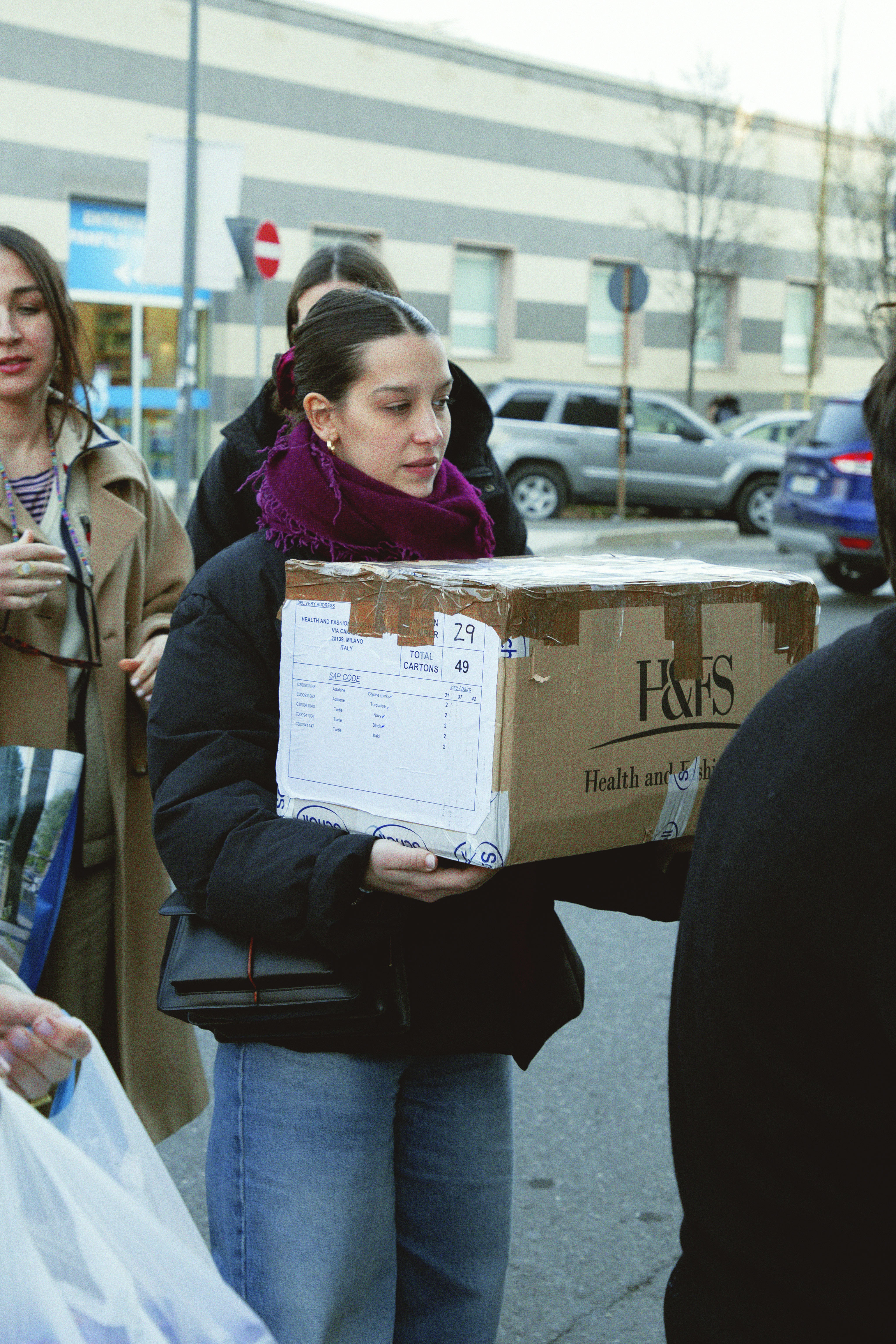 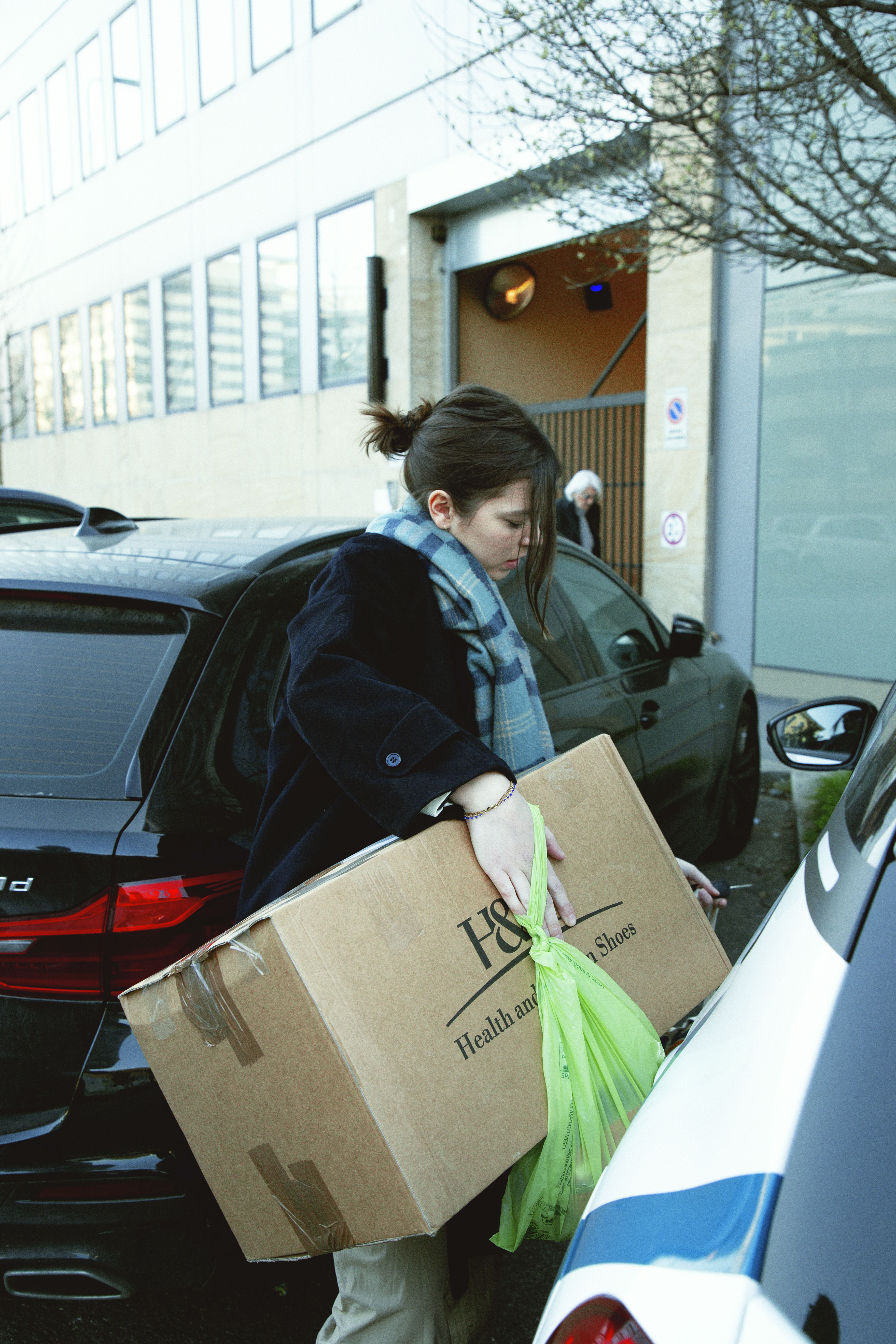 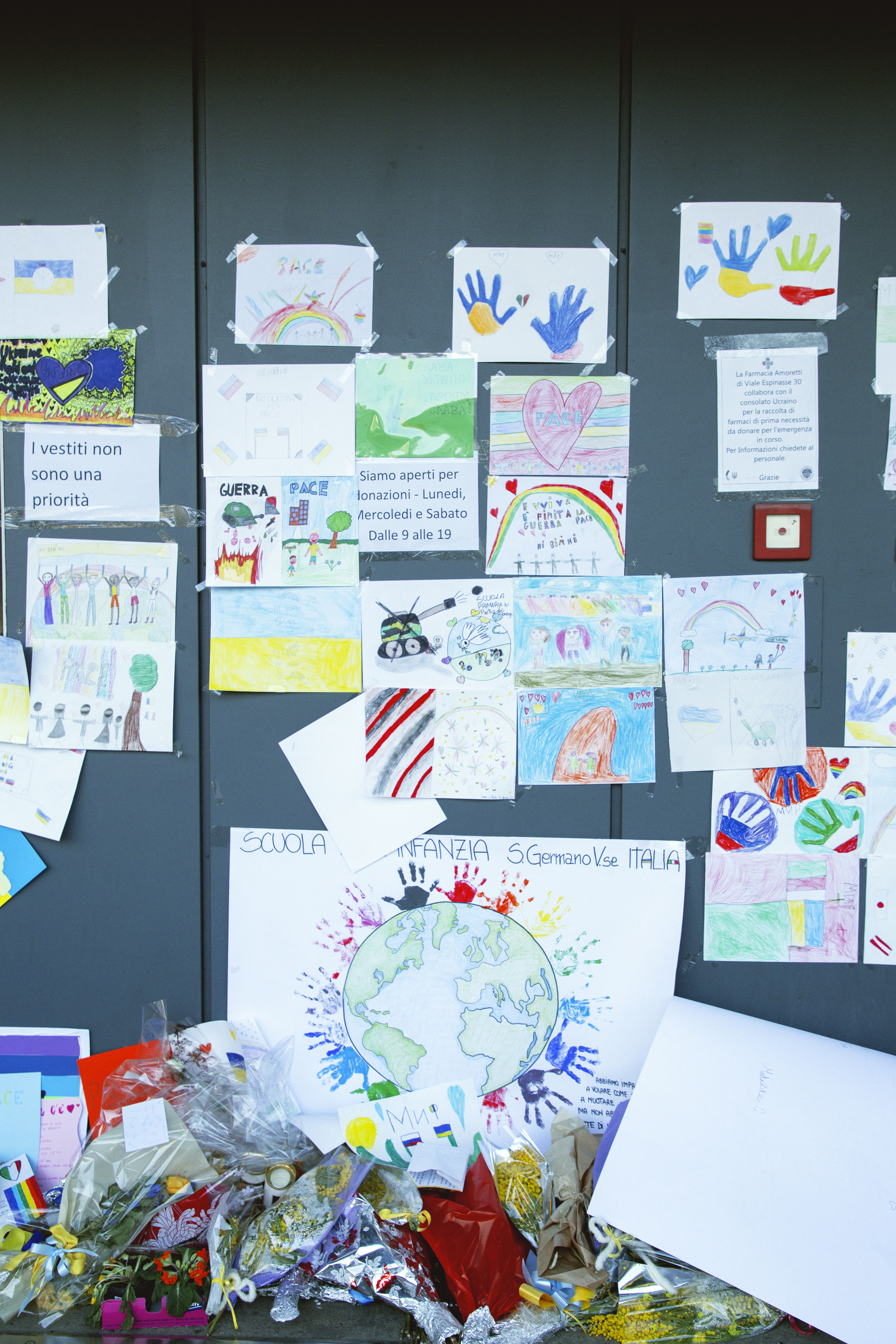 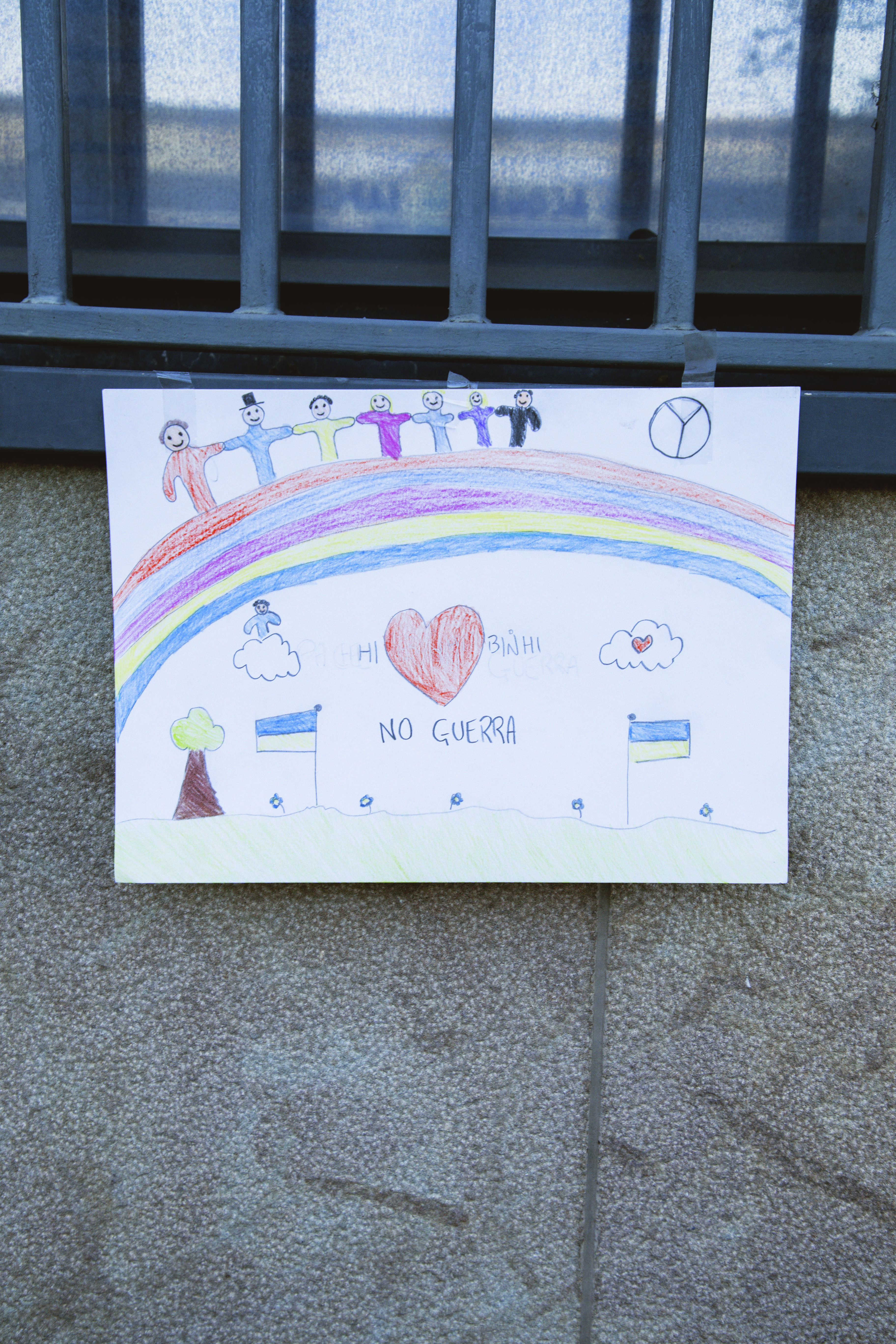 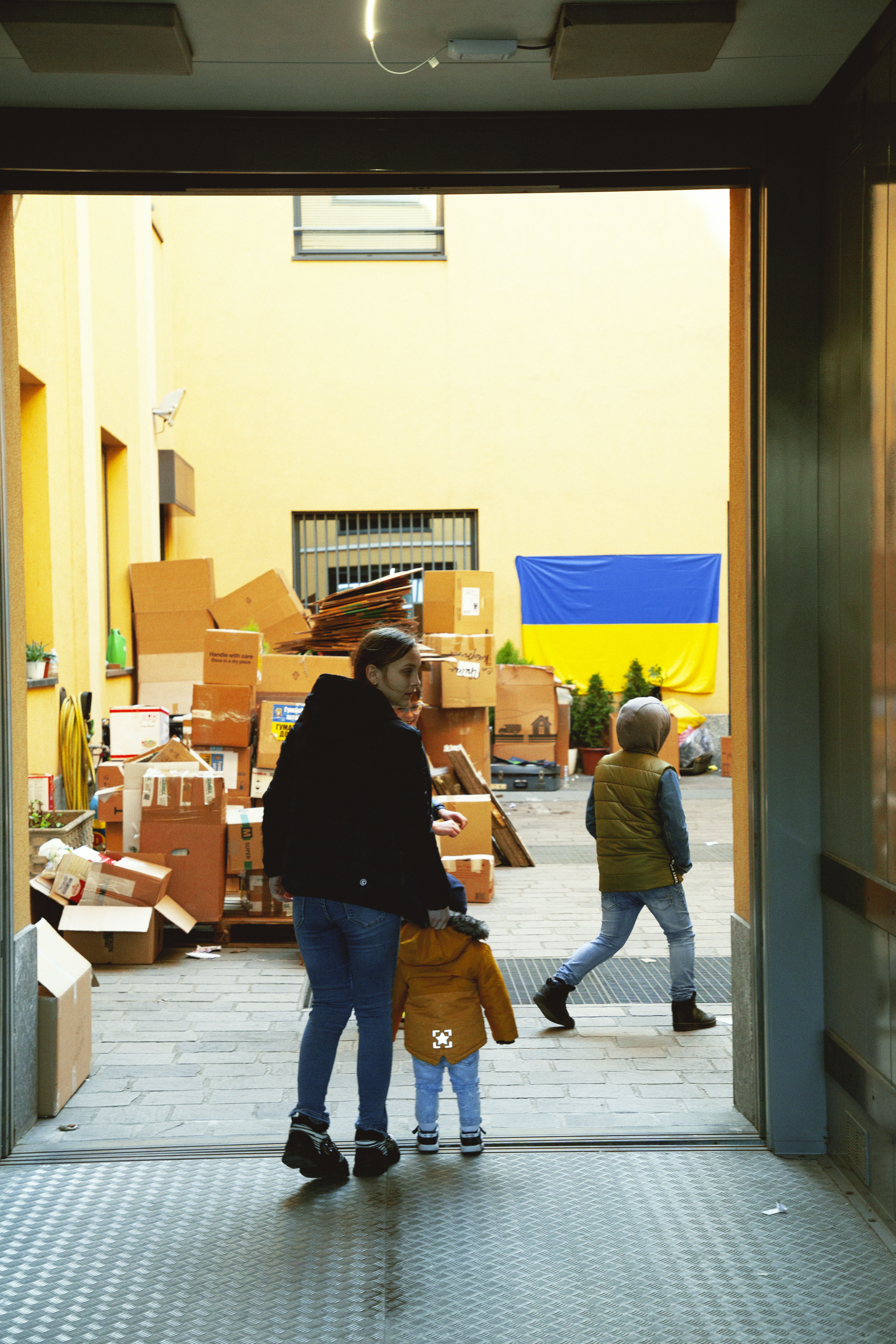 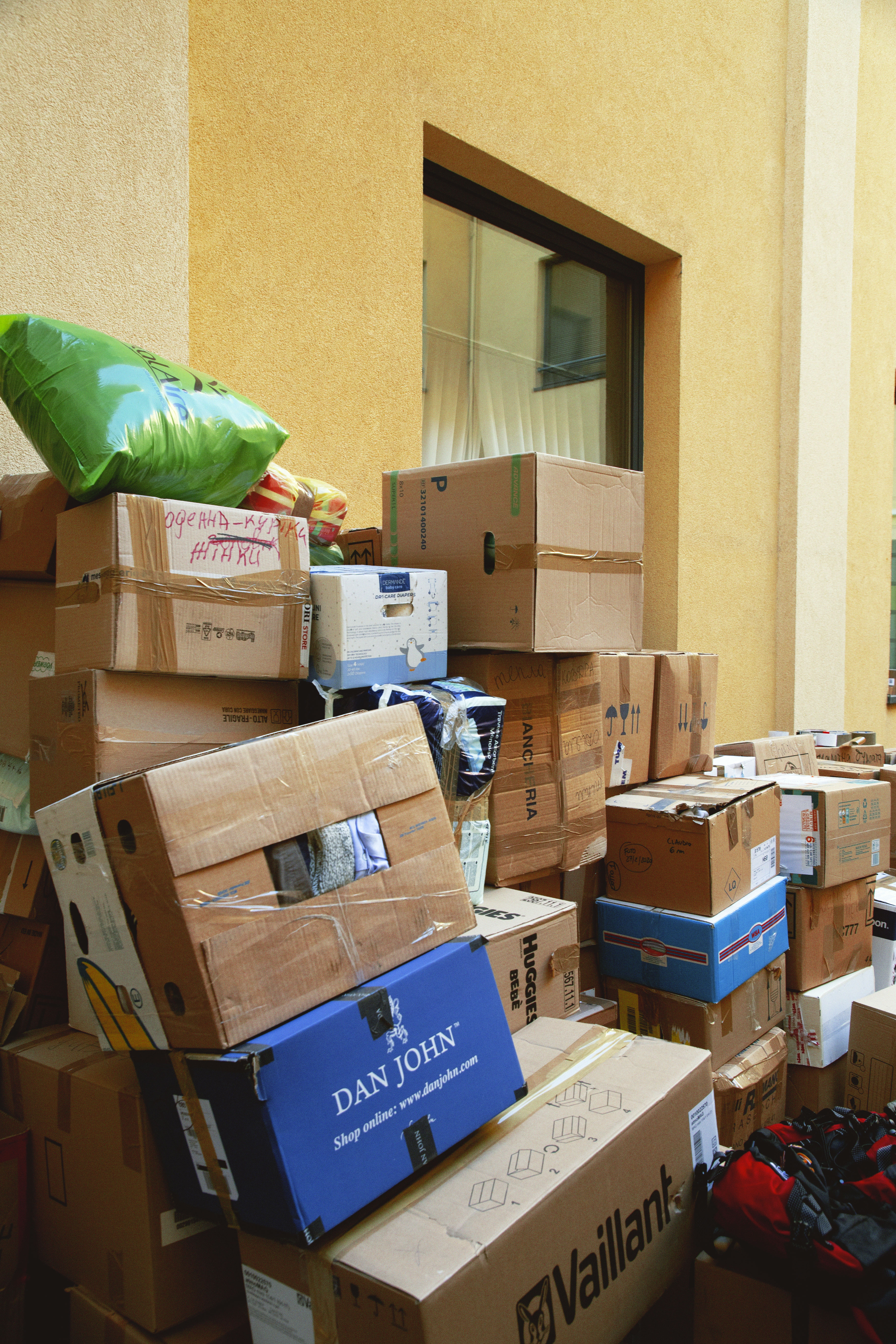 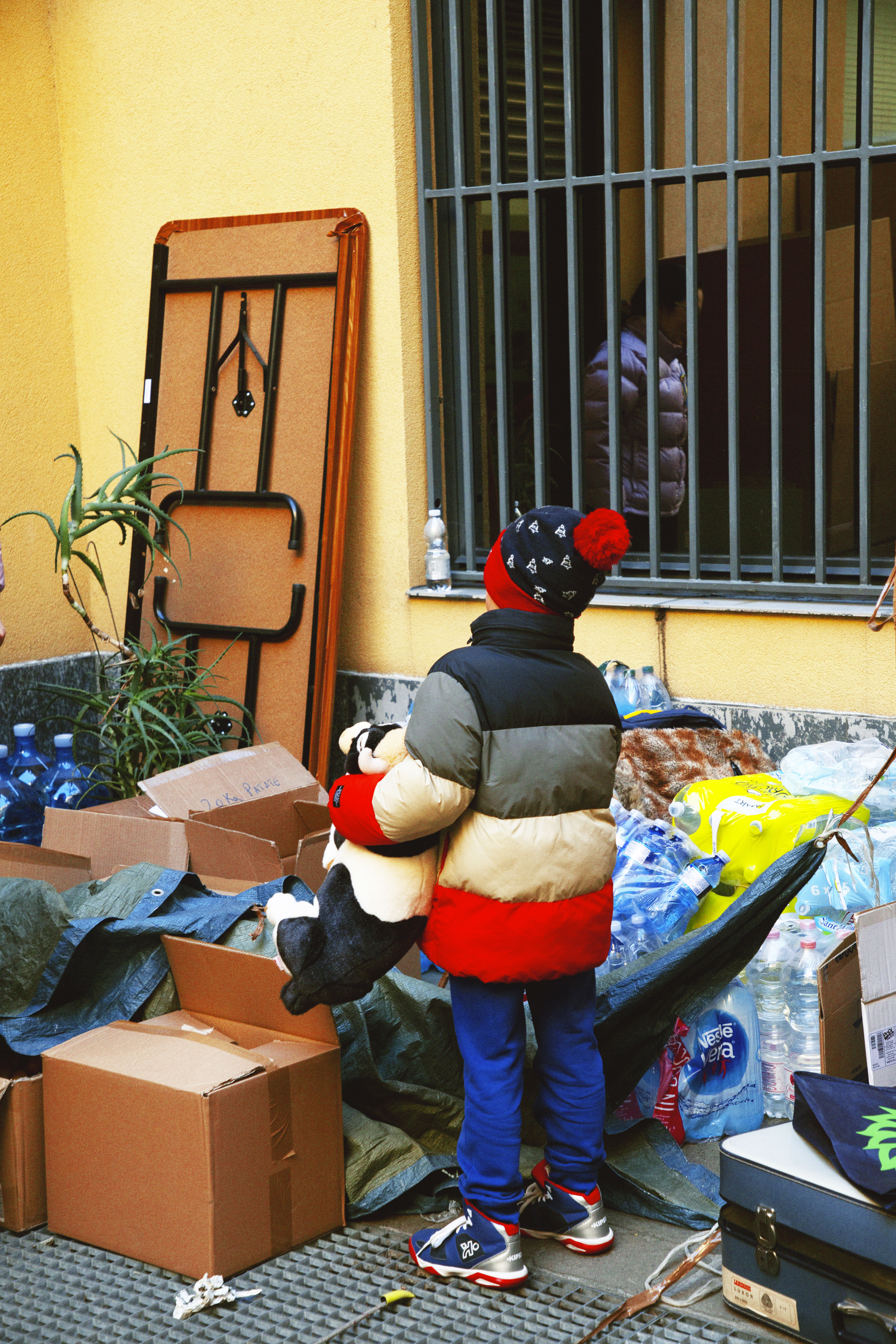 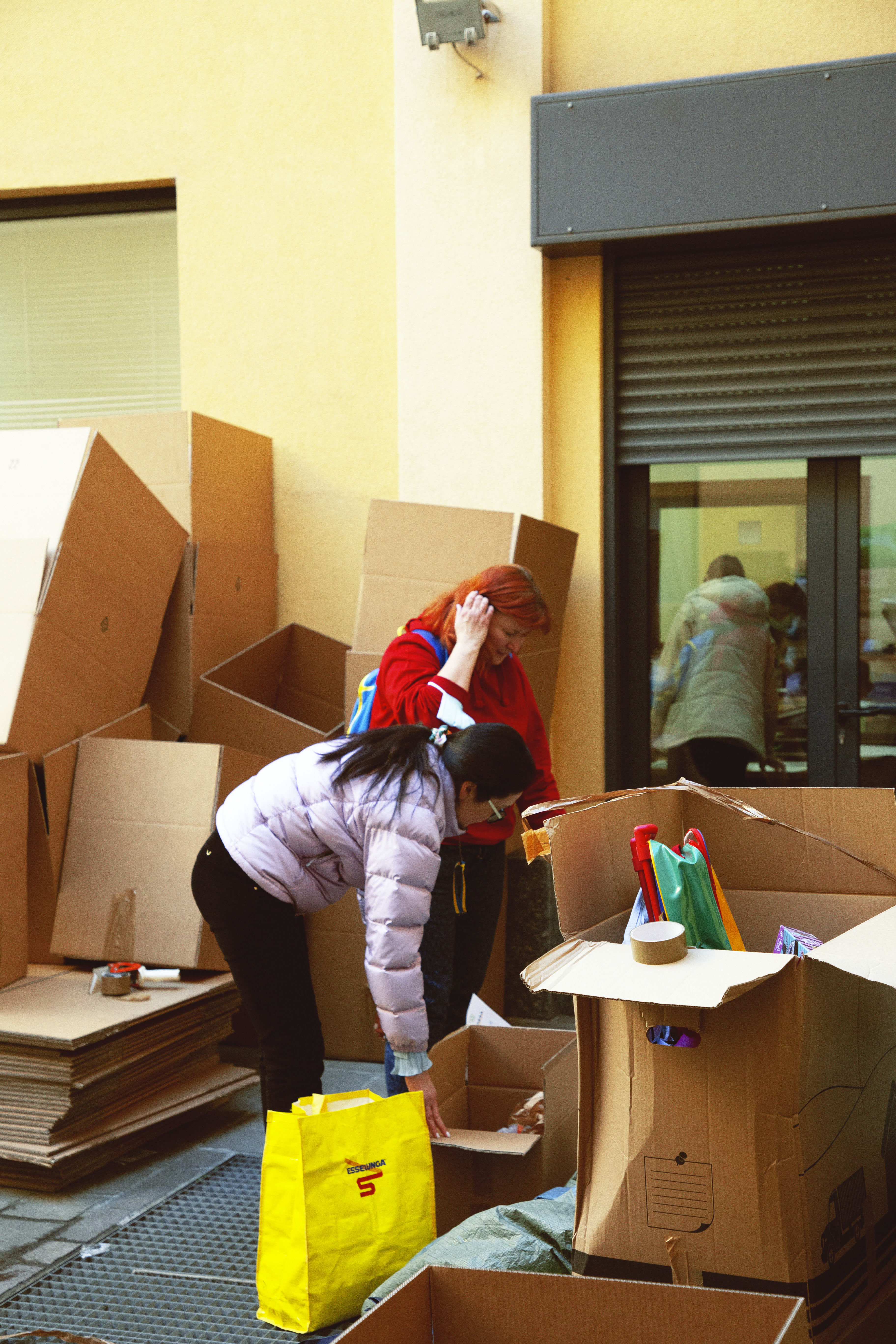 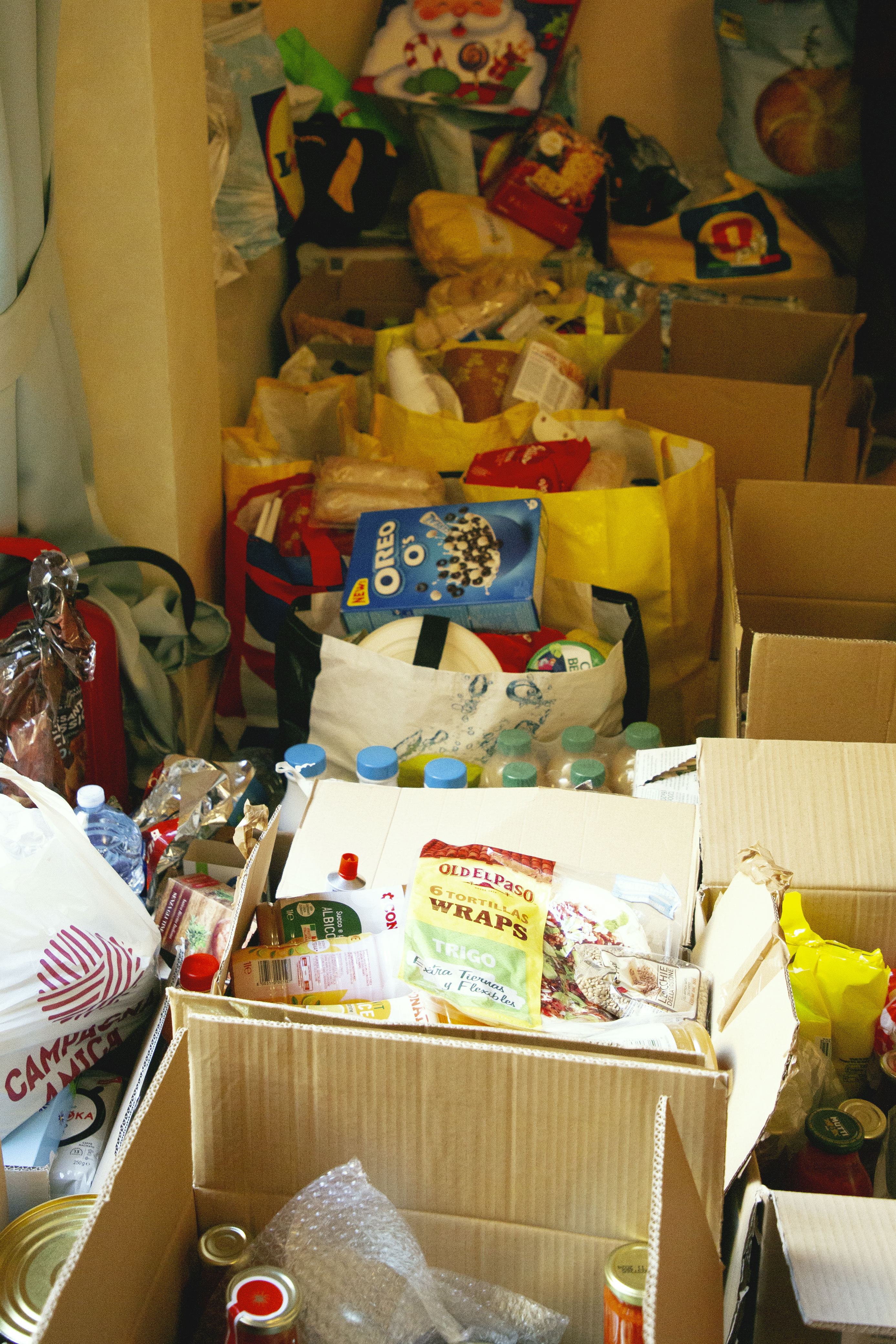 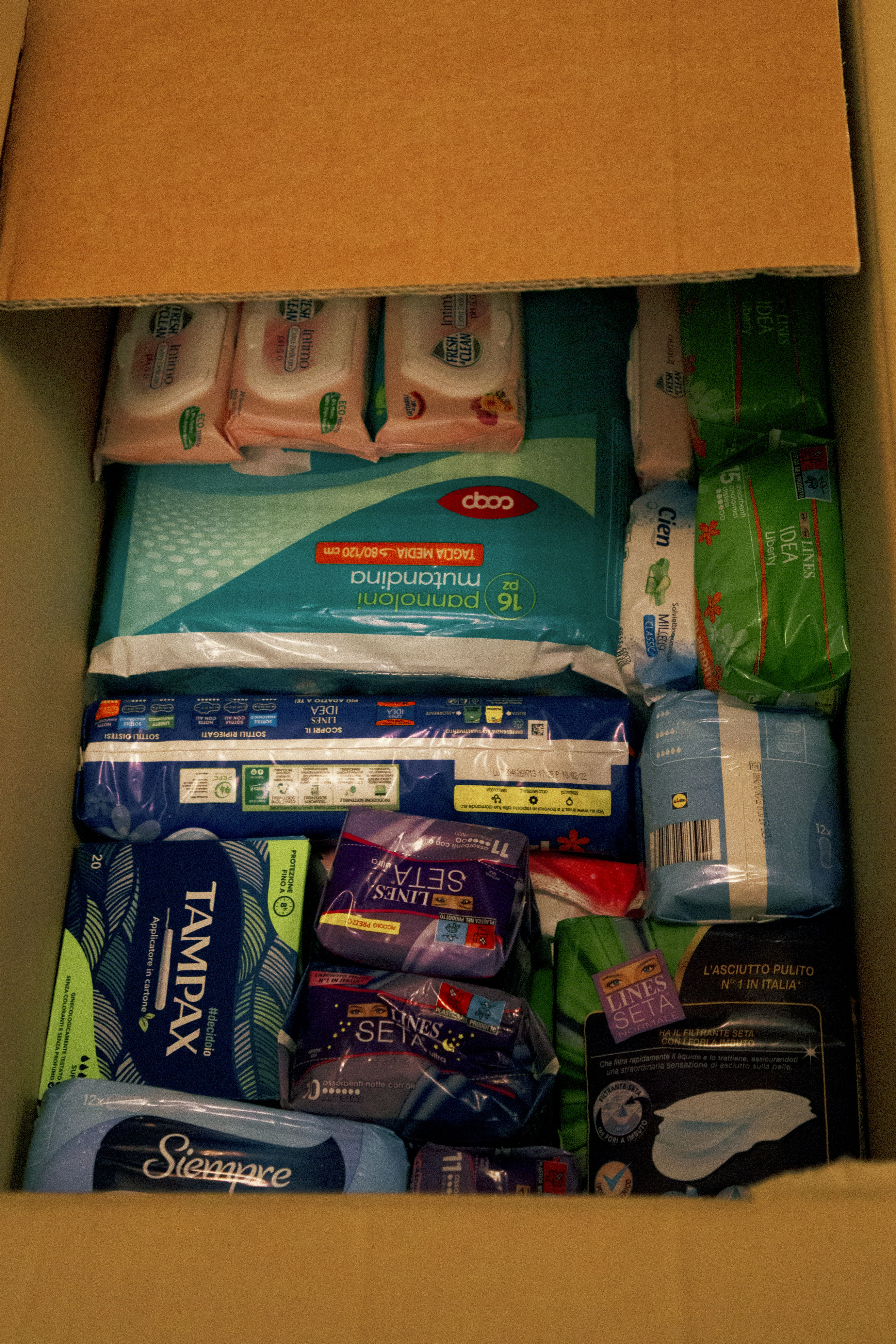 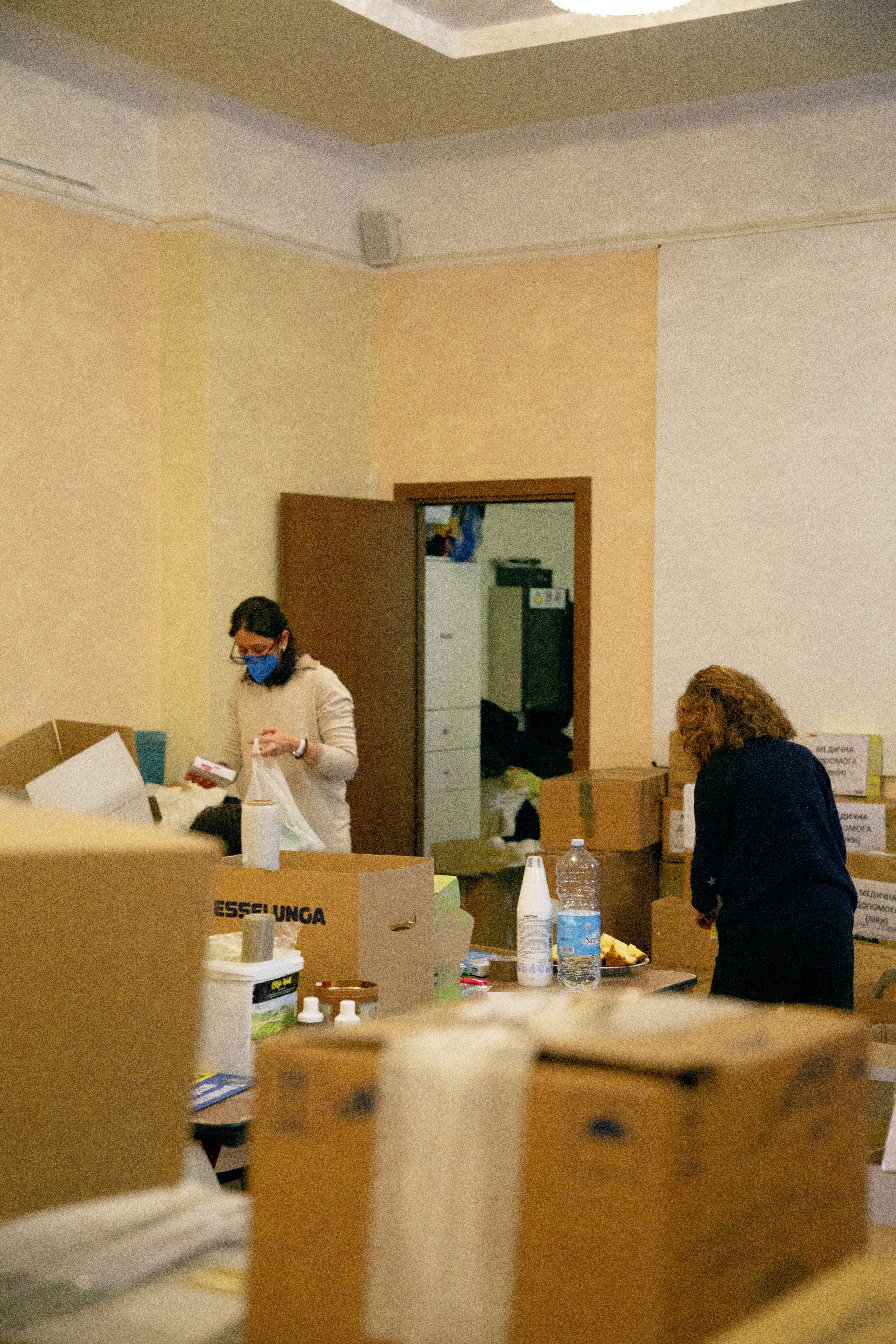 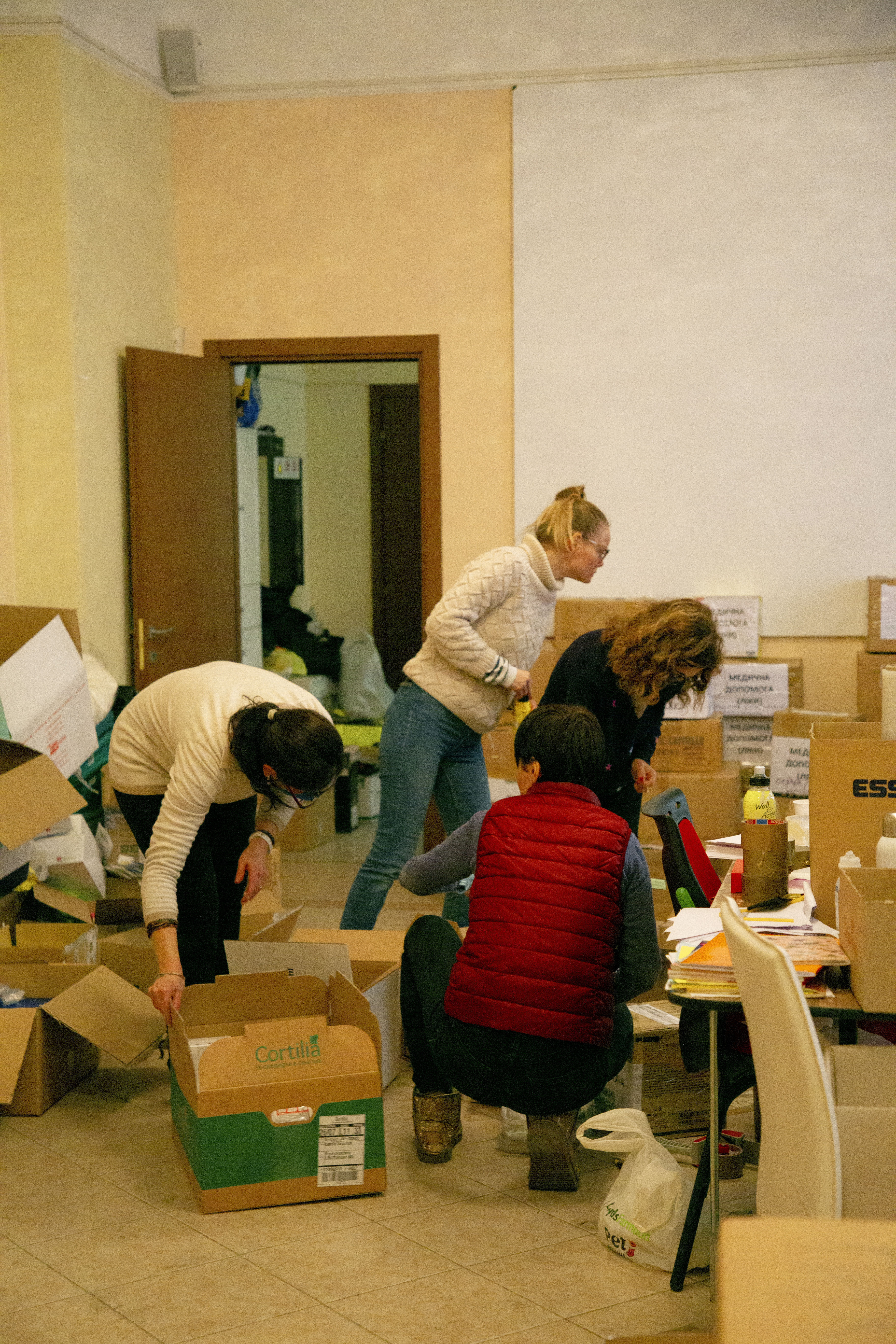 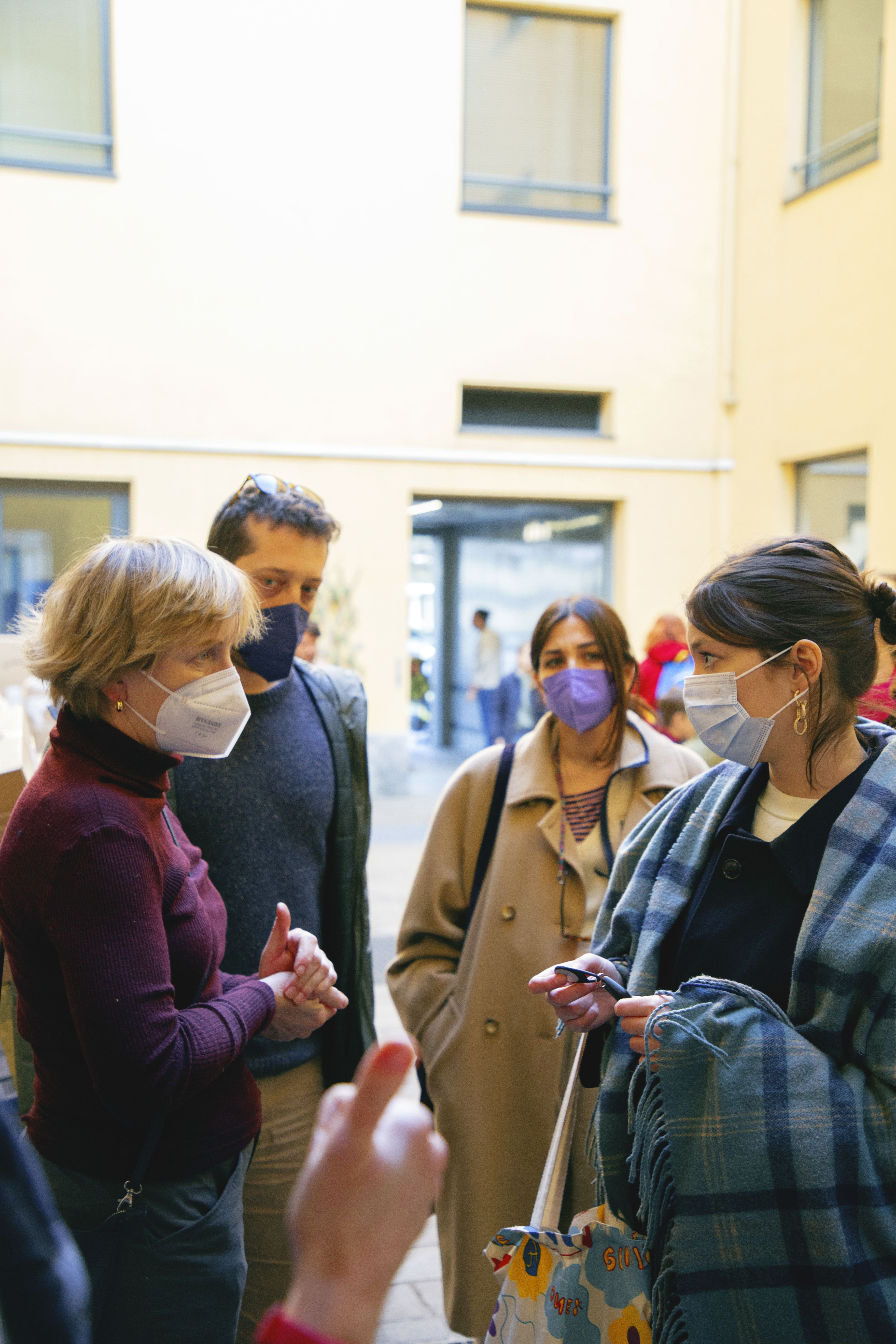 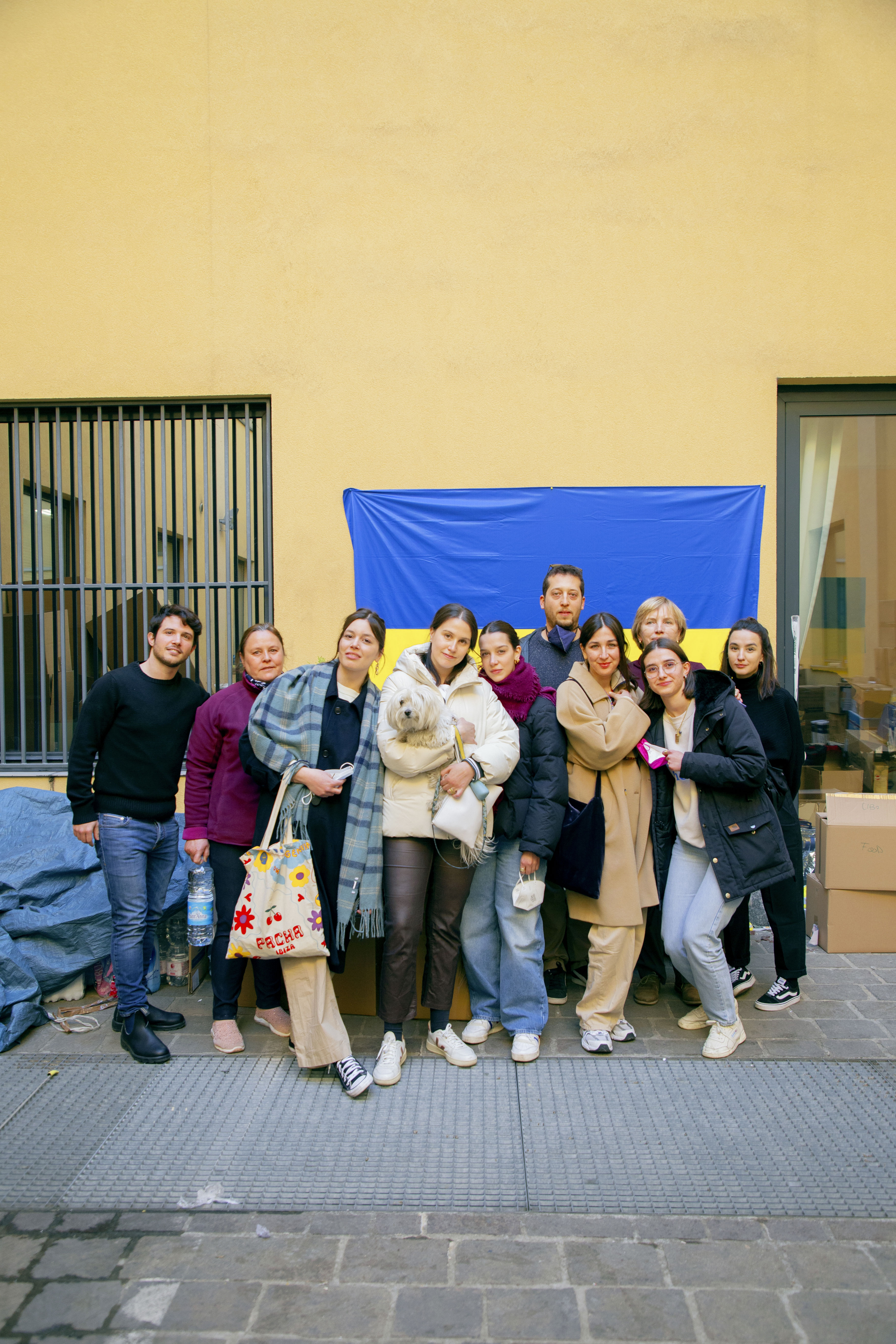 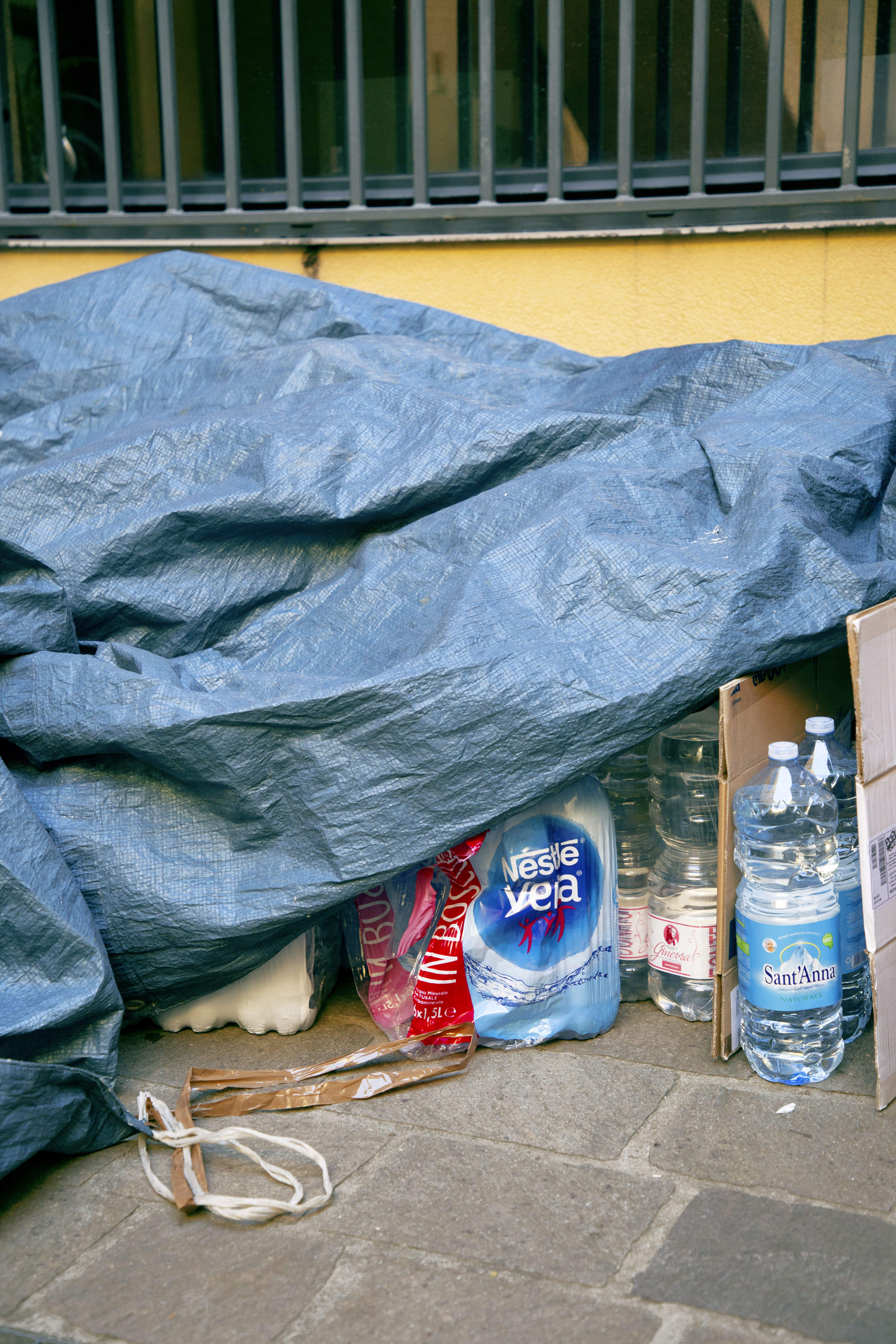 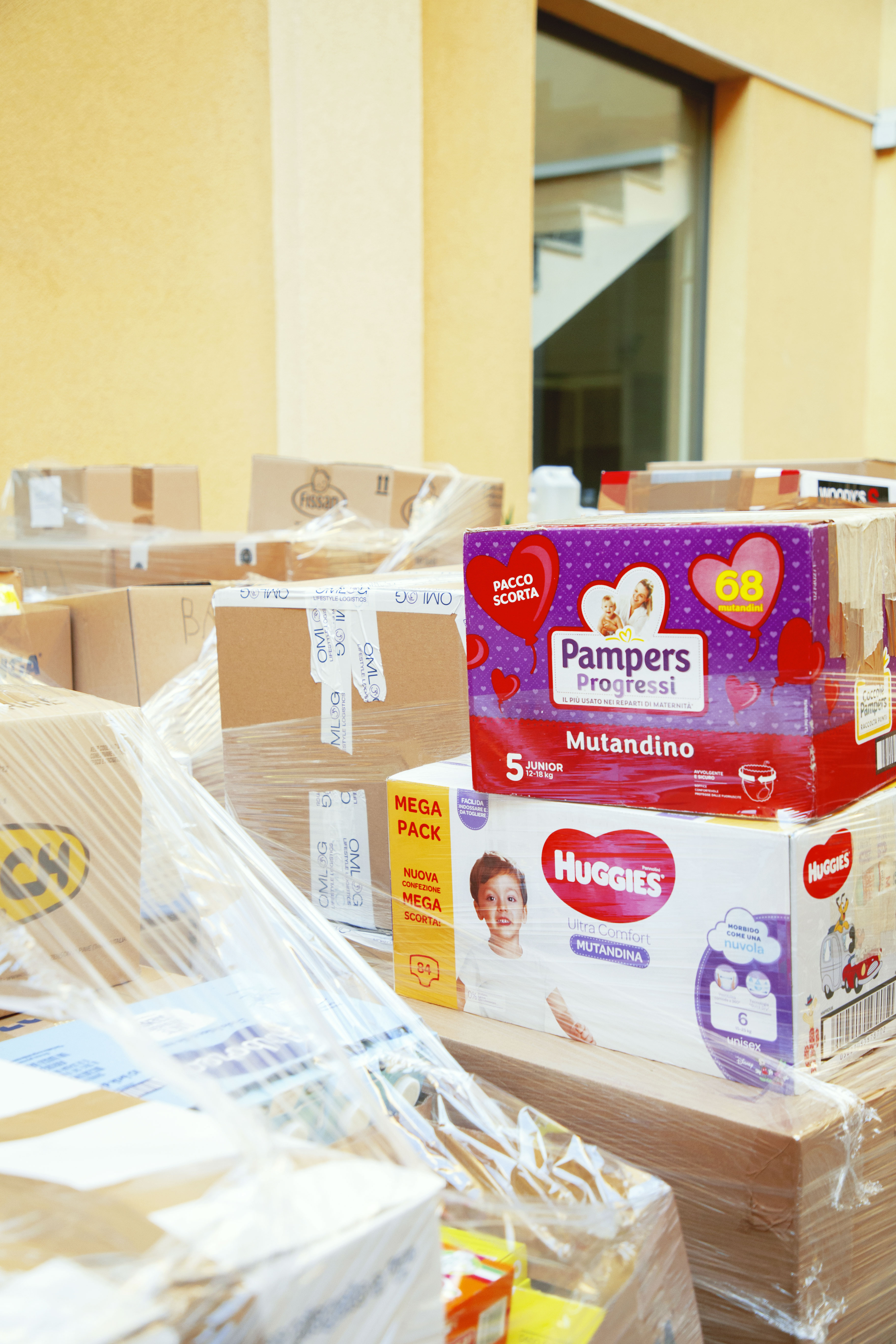 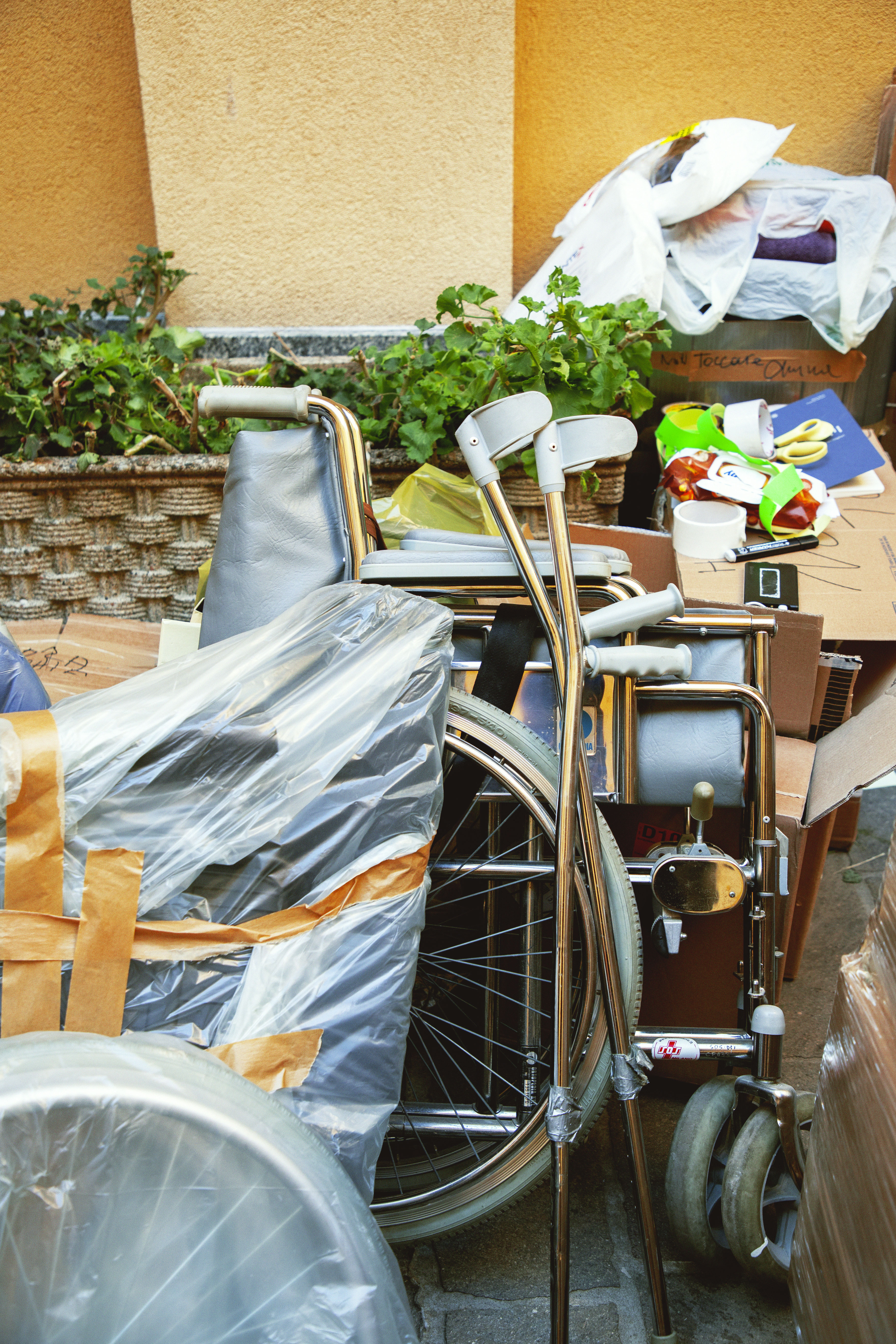 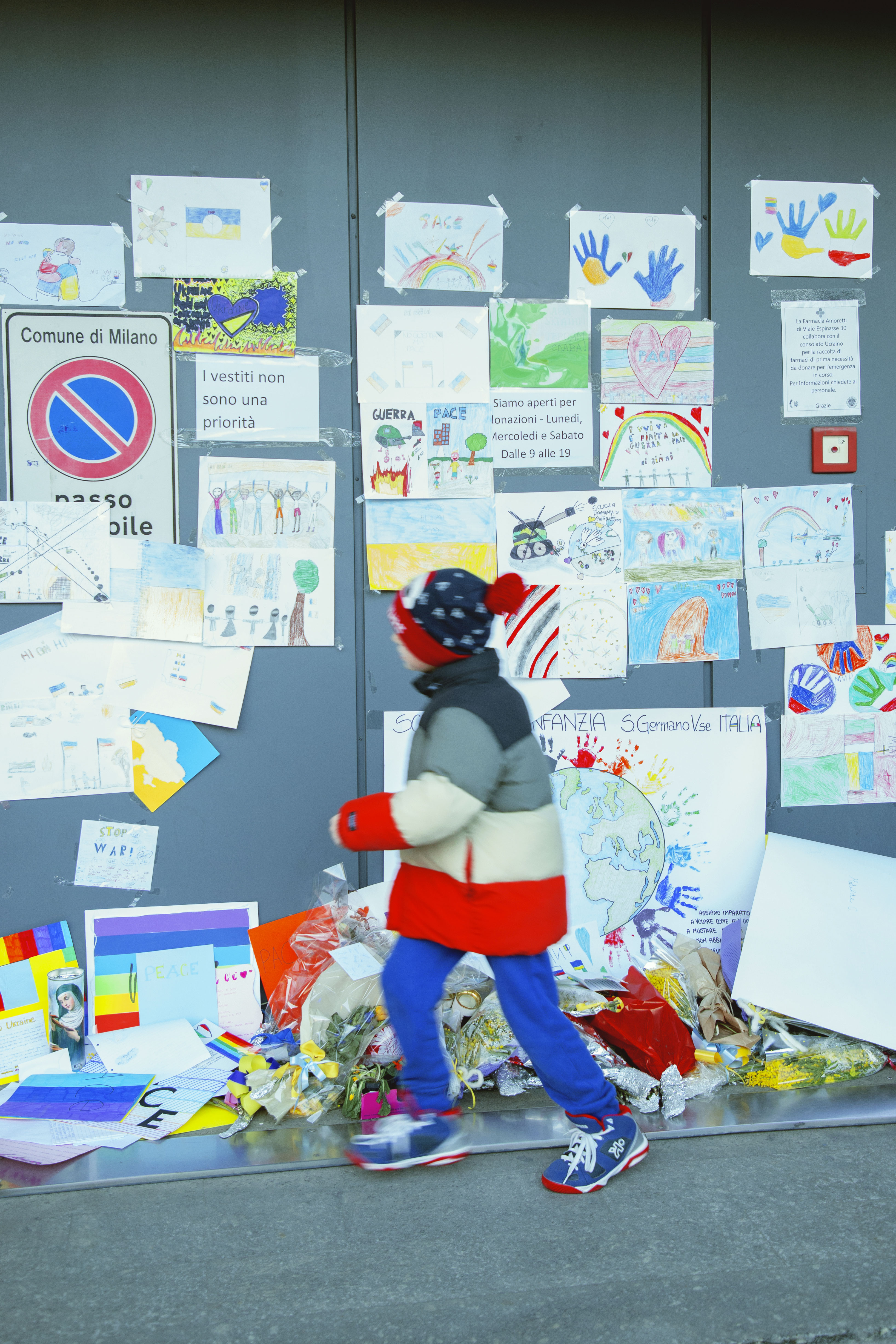 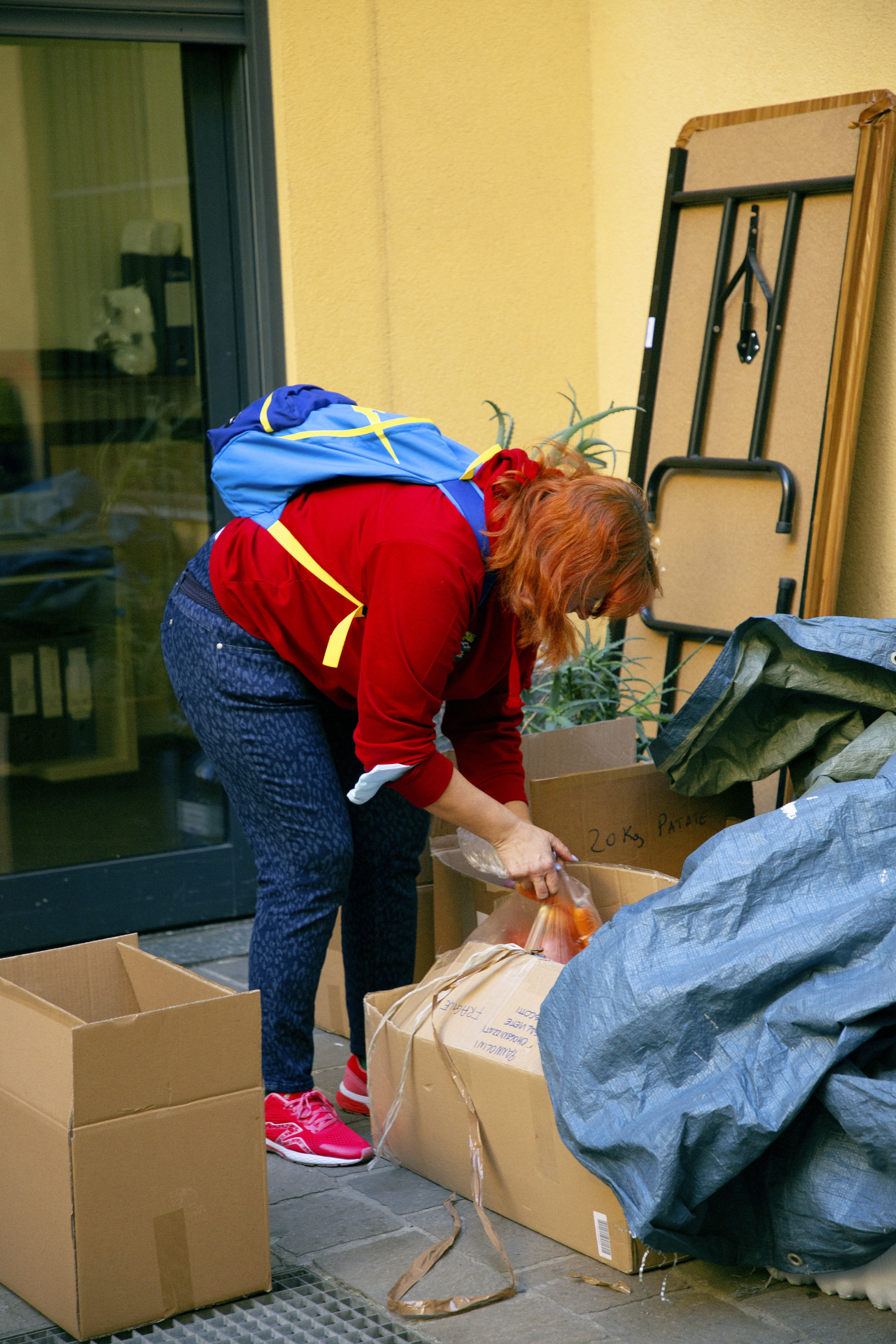 It has been just over two weeks since the Russian invasion of Ukraine began. Fifteen days of an absurd reality that no one would have expected.

In the images of the Ukrainian people that we see on television or on social media there is neither fear nor sadness, but the anger and strength of a people that without hesitation has taken up a weapon fighting the oppressor enemy.

We thought over and over what we could do from our position. As a media we felt the need and the duty to involve our entire community in a collection of essential goods that could reach the border.

We hope it will be the first of many initiatives to help everyone, without distinction.

Fabiola, Giulietta and all the Acrimònia team

To support the Ukrainian people you can go every day to the Ukrainian Consulate in Via Ludovico di Breme 11, Milan, from 10:00 to 19:00.