"SO YOUNG SO OLD": the Naba show highlights new talents

The NABA, New Academy of Fine Arts, surprised us again this year with a year-end fashion show that involved several promising students of the three-year Fashion Design course. Held on the campus of the university, the show had a main theme on which all the young creatives had to develop their own garments: "SO YOUNG SO OLD", proposed by Nicoletta Morotti, Fashion Scientific Advisor of the University. 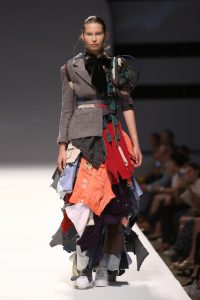 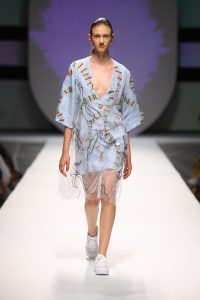 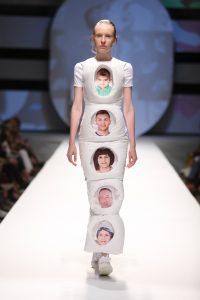 The concept reflects precisely on the age of men and women with respect to clothing. Is there really a precise stylistic code for every age? Can it be explored and revisited or should it be respected according to the most canonical standards? The answer to all these questions was provided by the students who sent about two looks on the catwalk, using not only models and professional models, but also new faces sought through street casting. 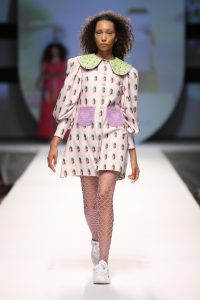 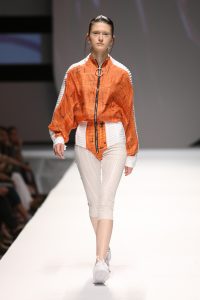 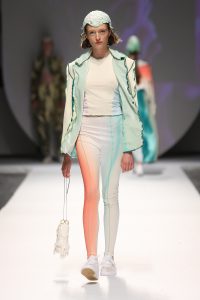 At the end of the event, the winners of the awards that NABA has made available to the youngsters were announced: Benetton, Spectra and Mantero.

“For NABA it is a source of great pride to be able to offer visibility to its students after 3 years of intense work will finally be able to experience the energy of a real fashion show, where the talent and skills of each of them will be the undisputed protagonists"

This is what was declared by Guido Tattoni, Director of Education at the university. 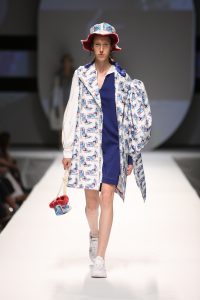 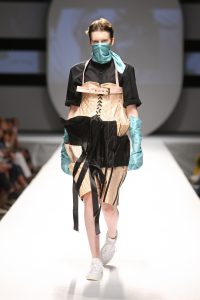 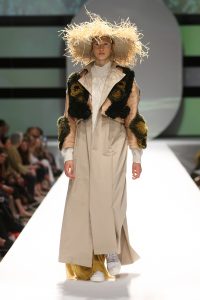 "SEX & MONEY": the new single from BOSS DOMS and Taxi B