June has arrived, and it is a rainbow month entirely devoted to the LGBTQIA + community and creating sensitivity and dialogue 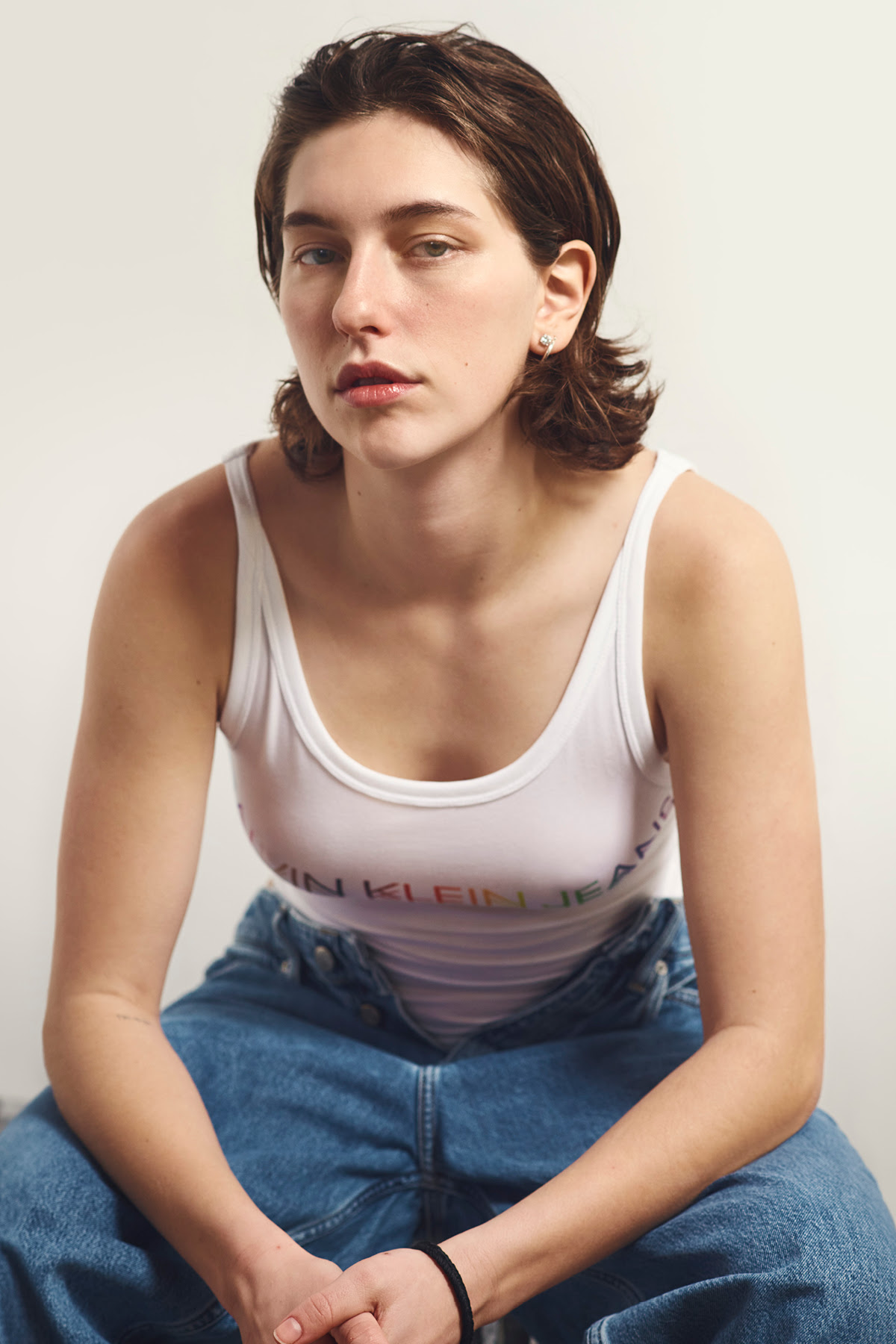 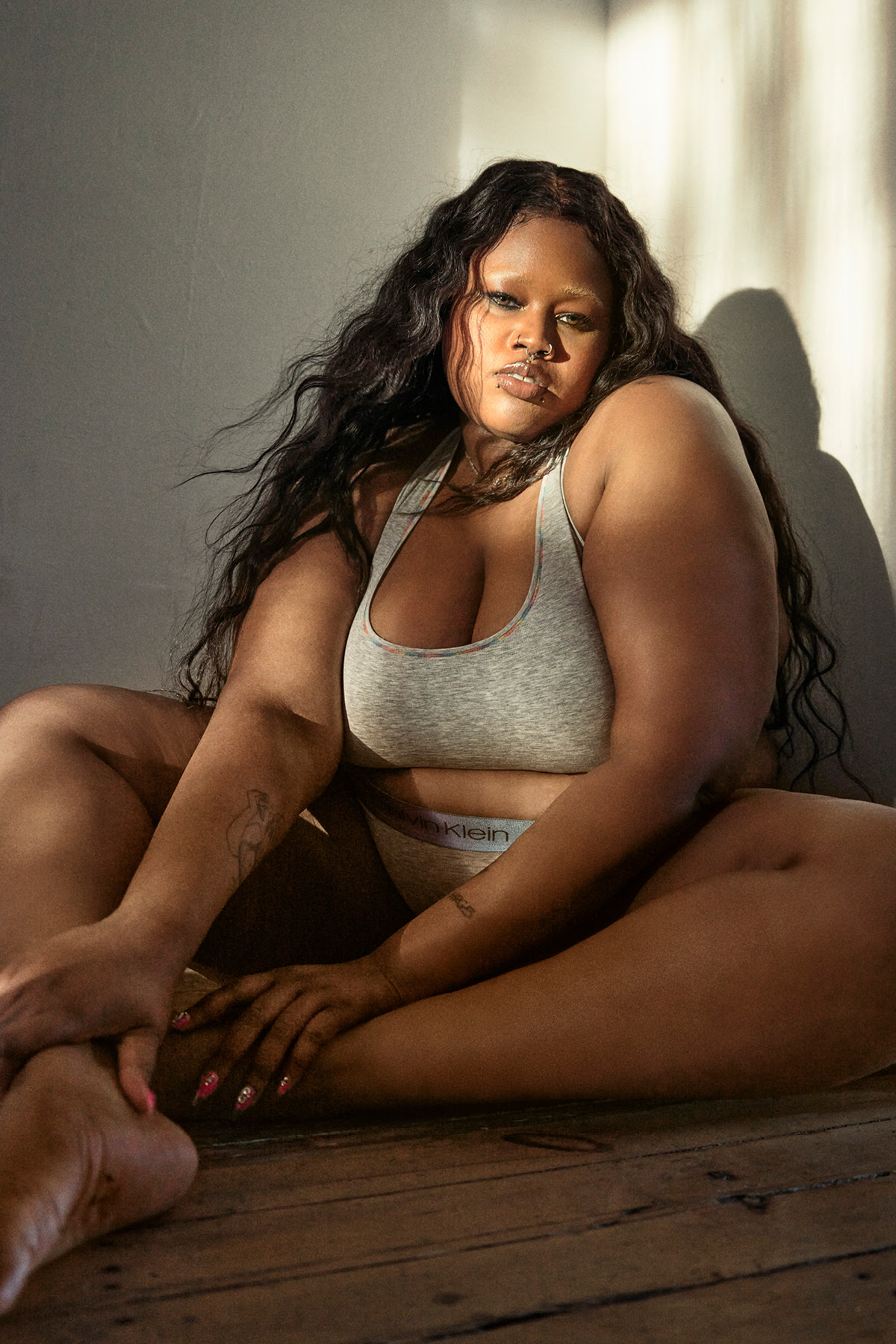 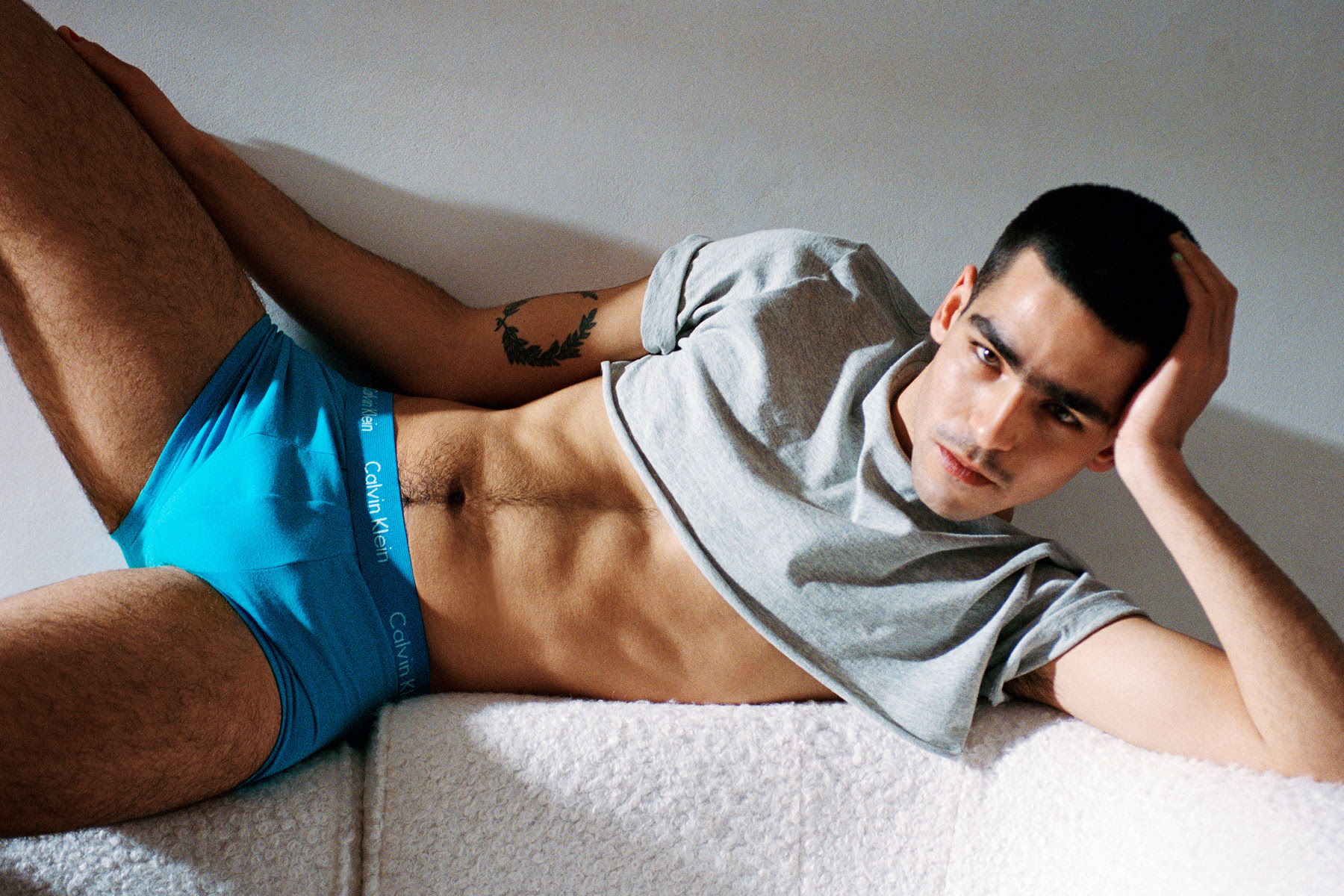 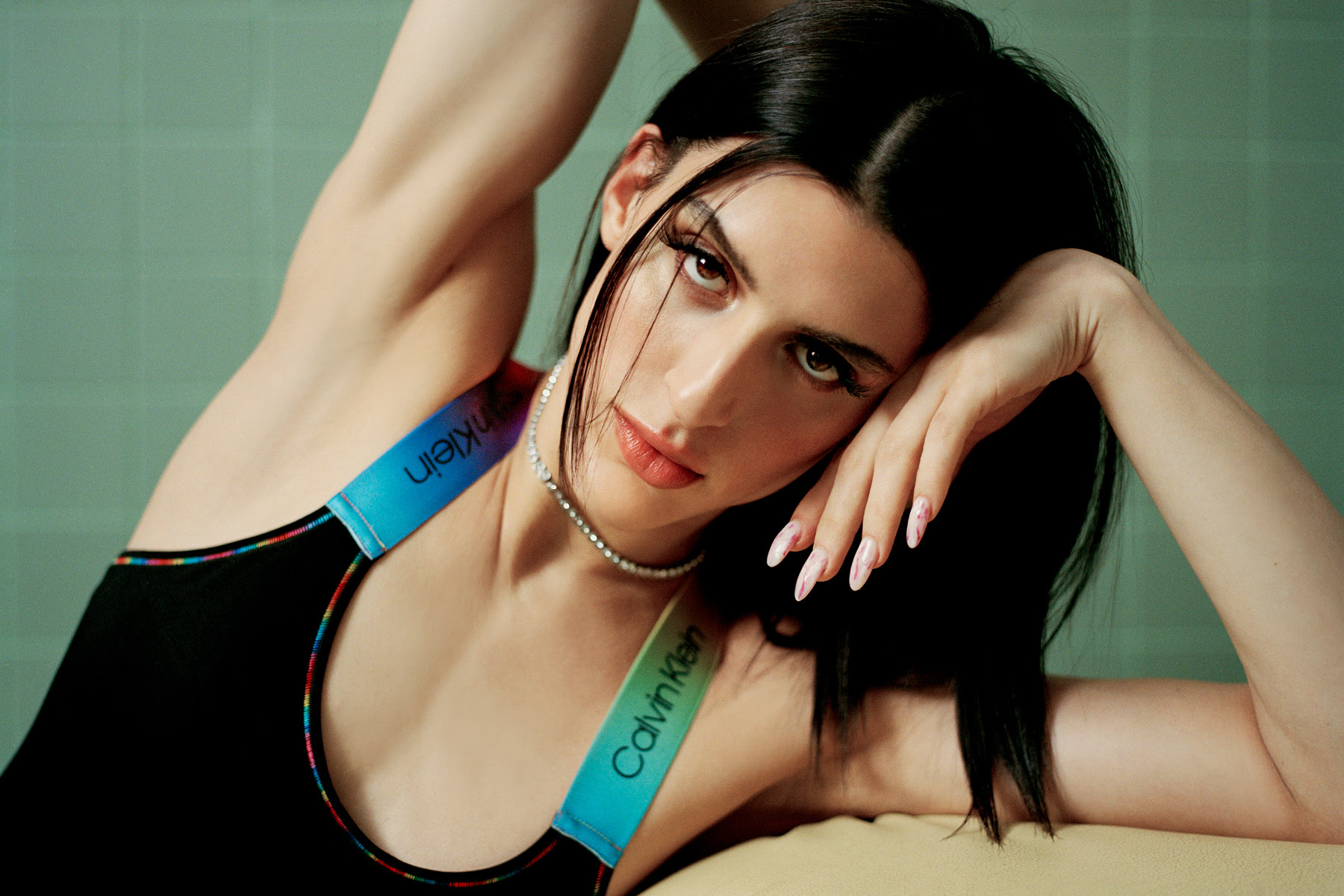 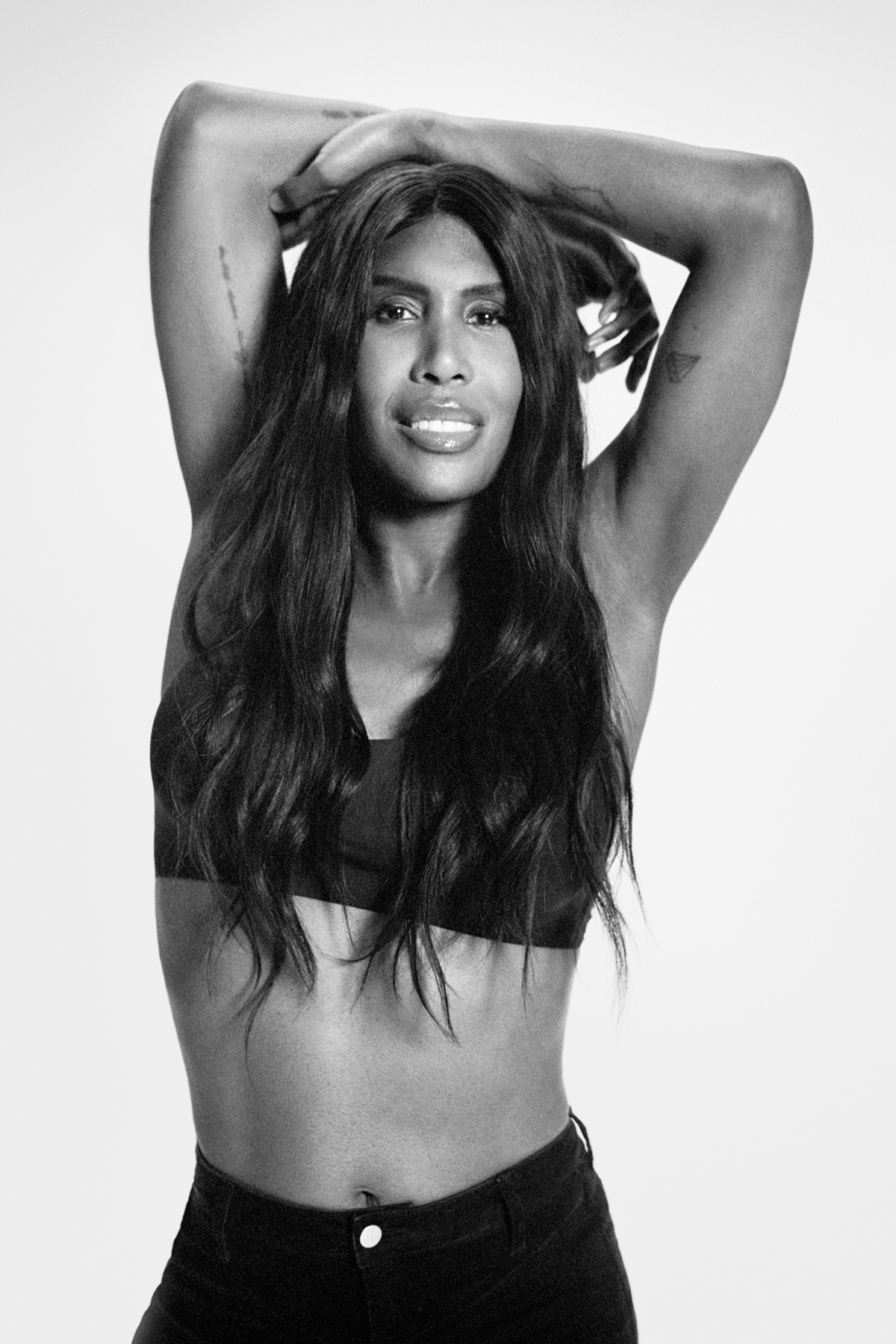 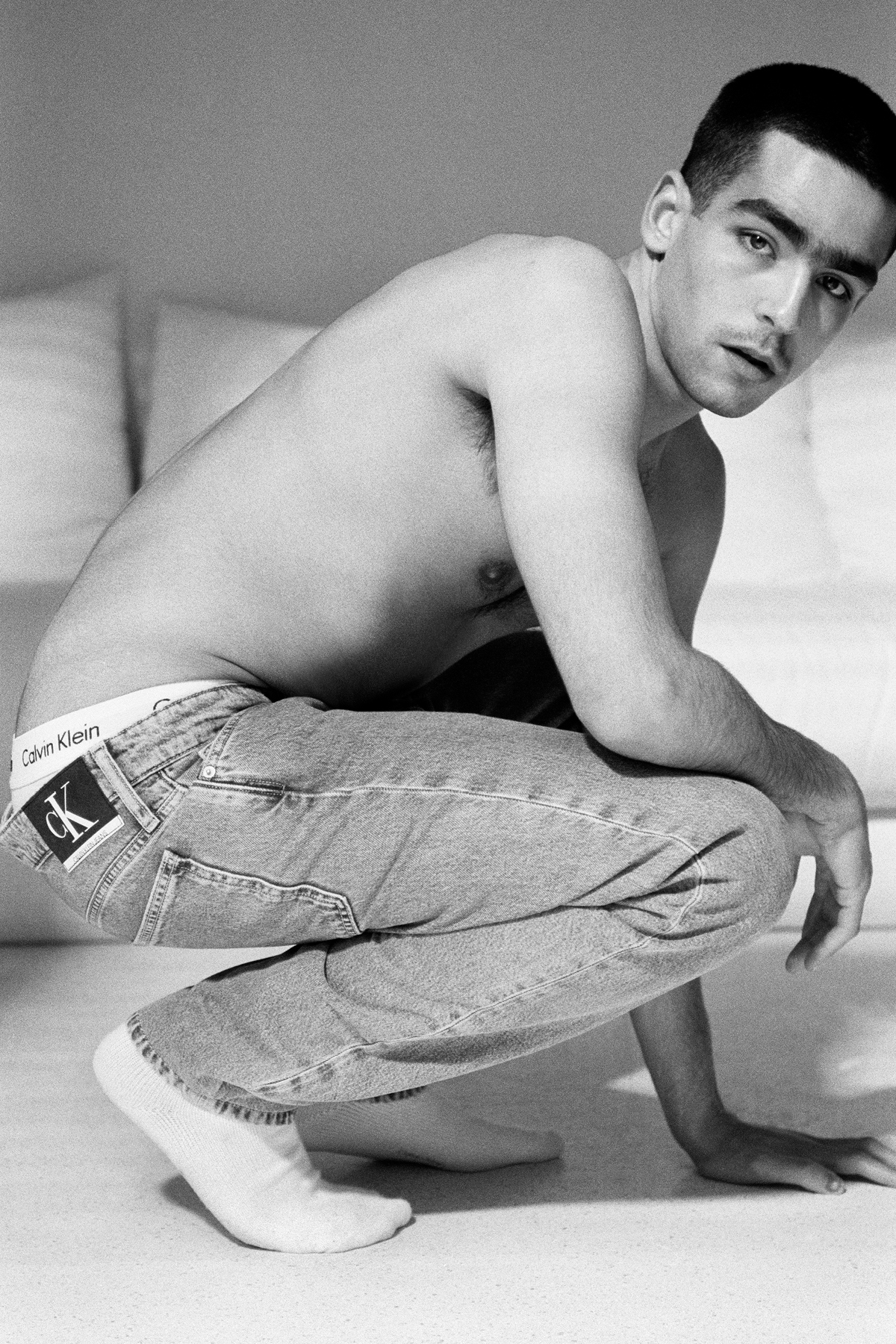 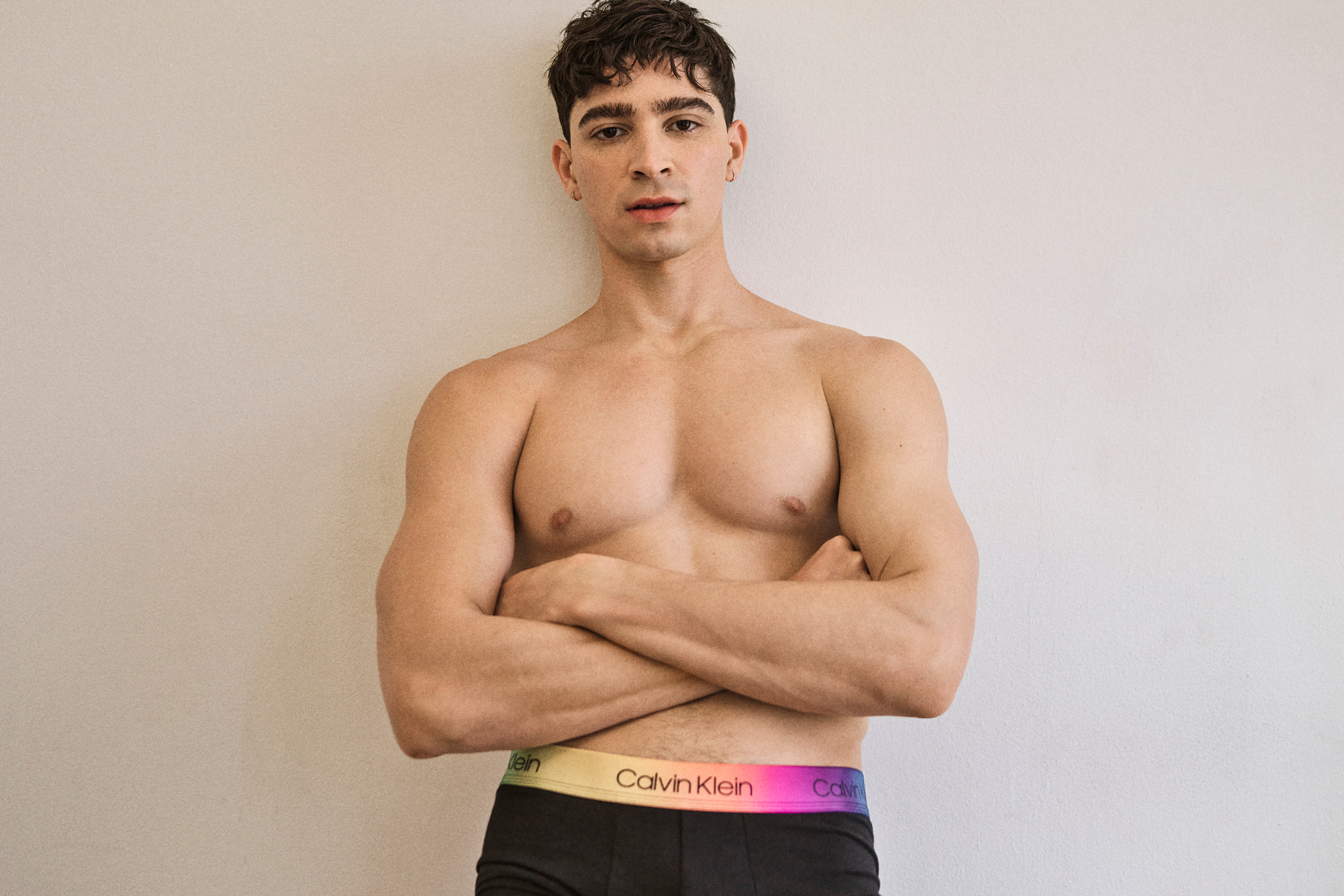 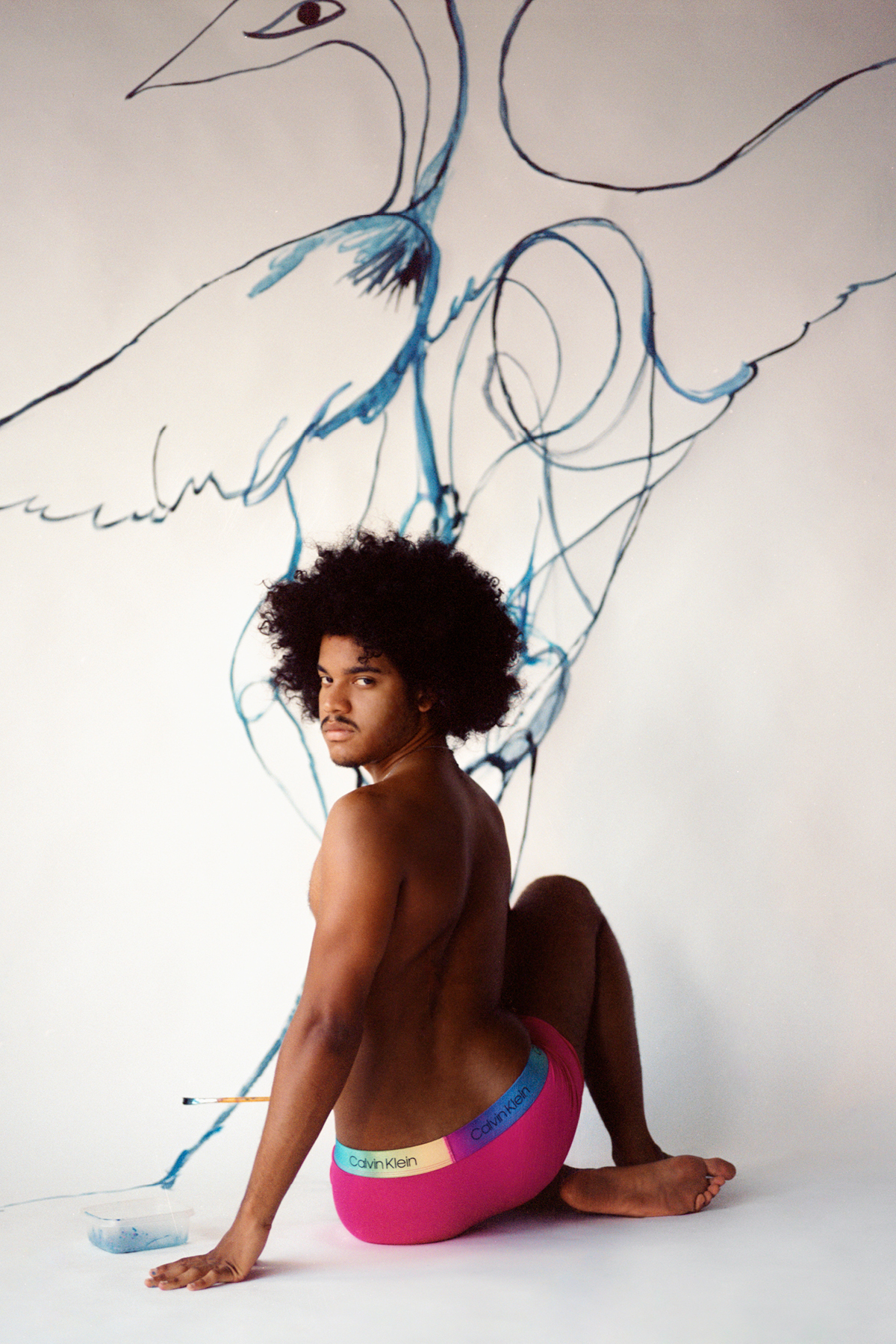 Calvin Klein, which has always been an all-inclusive brand foreruning an essential and agender aesthetic that could be fluidly interpreted by everyone, is dedicating a brand new campaign to Pride Month.

The iconic underwear is reinterpreted with the hashtag and mantra #proudinmycalvins, which invites everyone to be proud of their own gender, body and sexuality.

Raising awarwness about sexuality and gender issues has never been so important. In the world still today millions of people are unjustly discriminated for their sexual orientation and for how they decide to express it. Just think of the very heated debate on the DDL Zan , which has inflamed Italian public opinion for months, and has come to involve the Vatican, politics, and even famous Italian pop singers and the public television.

Precisely for this reason Calvin Klein has allocated many funds to various charities and non-profits that actively support and help the LGBTQIA + community, such as the ILGA (International Gay and Lesbian Association) and the onePULSE Foundation, an organization founded by the owner of the eponymous club in Orlando, Florida, where there was a bloody shooting five years ago.

The eight interpreters of the Calvin Klein campaign are unique personalities from social media, cinema and music, who bring with them a special sensitivity and a moving spontaneity, all beautiful in their uniqueness.

From Honey Dijon, model and singer who shuttles between vibrant Berlin and dazzling New York, to King Princess, gender-fluid singer and producer inspired by the sound of her hometown Brooklyn; from Isaac Cole Powell, actor and singer soon in the super remake of West Side Story, to Omar Ayuso, beloved character from Élite and guest star of Rosalía's videos: all of them are sex symbols that break the dusty rules of the past and offer themselves in all their beauty and purity.

May June last all year round, in the name of an increasingly rainbow-y and inclusive Pride!

"SEX & MONEY": the new single from BOSS DOMS and Taxi B