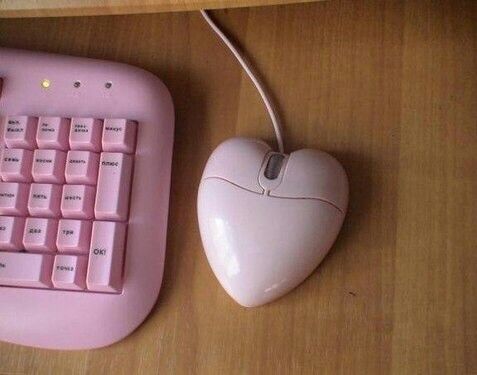 Impossible to forget the iconic trill!

Middle school, how digusting was middle school. Kingdom of nauseating hormones, maximum concentration of dental appliances and a curious pre-adolescent attitude to ugliness in its widest sense. C'mon, nobody's ever been uglier than they were in middle school. What's nostalgic here, you may say, if what we just said is more or less the hell's representation for about 1/3 of the world population? Ther's only one possible answer that could explain this unpleasent start, only one joyful memory: msn!

If you're between 20 and 30 yo for sure on your old pc there was an icon with two men: a blue and a green one, just a double click and slowly a white screen was opened with many conctacts that sound like these: AnDre-theBeSt*, °°susysux4e°°, Francy__94. What's wrong with 'Andrea', 'Susanna' and 'Francesca' for being so snubbed? Windows Live Messenger was an instant and free chat, yes “it was”, the app closed in 2012 and it's not difficult to know why.

So, a free chat, a dream come true for those who used to send dozen of text a day, for 15 cents each. It was necessary to measure the lenght of the text for not splittin' in two → 2 text=30 cents; it took an effort to find a solid excuse to text to your crush, 'cause you're not supposed to write just a 'hey', <<your family doesn't work in TIM>> said for sure your moms too; and last, you found yourself calling the 40916 every hour to know your remaining credit and counting how many messages you could still send. 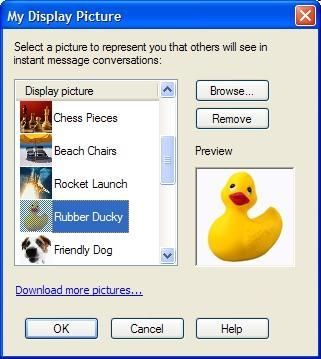 With its arrival, msn opened the gates to the stream of consciousness and it cleared the 'hello' sent to everyone to make new friends. It gave us the nudge, a new version of the first phone ring, a way to say 'I think of you but I'm not the first to text, you do it', that besides being a blatant avance for you, it was also for your family, since it was shot at ten thousand decibels, making the neighbors'walls shake. msn allowed us to fortify our frindships in long chats between a glitterd heart and xxxx, it left the phone outside and the only possible text was 'come on msn <3'. msn raised us and made us smart, like when your crush came online and you showed what song you're listening to, then accidentally a Blink's one started. I'ts a weird thing, isn't it?

Messenger doesn't exist anymore, time has definitively ruled its end and it has left everything to Whatsapp, Instagram and Facebook, who are none other than its young nephews heirs. msn did everything first: shortened distances and brough closer love, reduced the cost and made our pockets happy. It opened our eyes with a new world and helped us with the future.

msn doesn't exist anymore, it took away our time and certainly did not make us prettier (ahh the puberty), but for sure it made us happier!

Men are not only observers of childbirth and pregnancy, according to Alessandro Poggi

How to look at summer from the right perspective