The Bookcity fair, where NABA will take part, promoting a couple of events about design and contemporary art, is almost here. For the occasion, we thought it would be interesting to pay homage to one of the sexiest accessories ever: a book.

During these times of fast everything, in which tablets, smartphones and e-books have widely replaced printed paper, we firmly believe that there’s nothing as chic as a book. And our heroines from the past and the present taught us well. 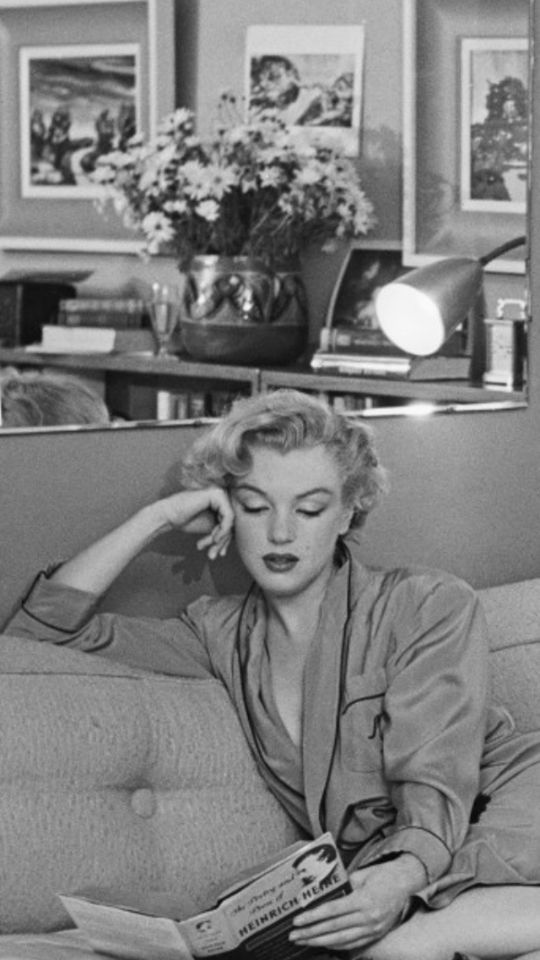 The charming Hollywood divas of the Fifties spent their long breaks between the ciaks immersed in books’ lectures instead of checking their likes on Instagram. Maylin Monroe herself, who was usually painted as a sexy, curvy and dumb blonde, was actually a sensitive and inquistive reader.

Even Beyoncé payed homage to the “desperate housewife” stereotype in her “Why Don’t You Love Me” music video. Dressed up in lacy lingerie and an ultra-combed wig, she struggles reading the instruction manual of her broken and burning Cadillac. It seems like she’s telling us to play with ourselves and with our image, given that we’re smart and educated. She herself, a versatile and prized artist, and a real feminist, has always played with her curves and her beauty. 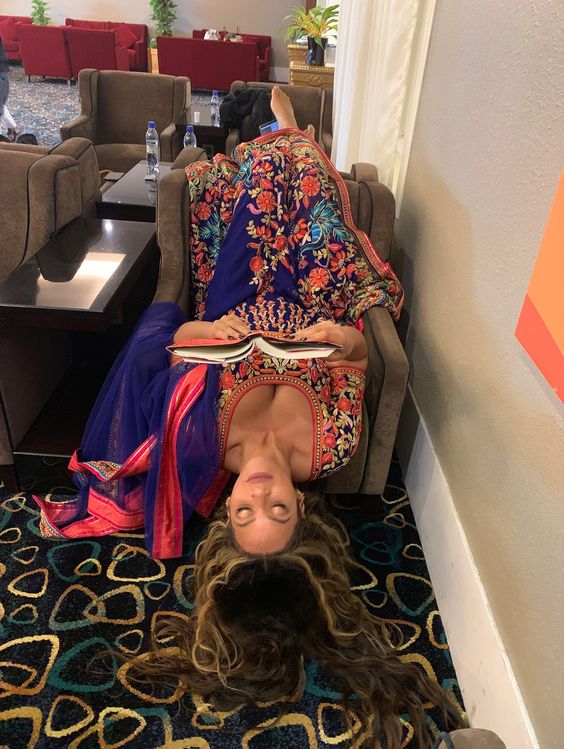 How to forget Jo March, the charismatic heroine of “Little Women”? Self-confident, brave and unconventional, the literary alter ego of Louisa May Alcott is a hymn to feminine (and probably proto-feminist) empowerment, earned only through culture and education. Her character could be only cinematically transposed by audacious women as well. Fisrt was Katherine Hepburn, then came Winona Ryder, and it is now the turn of the insanely great Saoirse Ronan. She plays a whole new Jo in the latest remake directed by Greta Gerwig, a young representative of a Hollywood that fights for gender equality.

Emma Watson, whose brilliant career started because of the literary saga written by JK Rowling, is not only a great student and an incredible actress, but also a feminist fighting for a very personal battle: more books in people’s lives. A couple of years ago, together with the columnist Derek Blasberg, she went all around the New York City undergound stations, hiding books. Her hope was that the lucky founders would take them and read them, and evetually pass them to someone else. An idea which “spreads the love”, as she said. 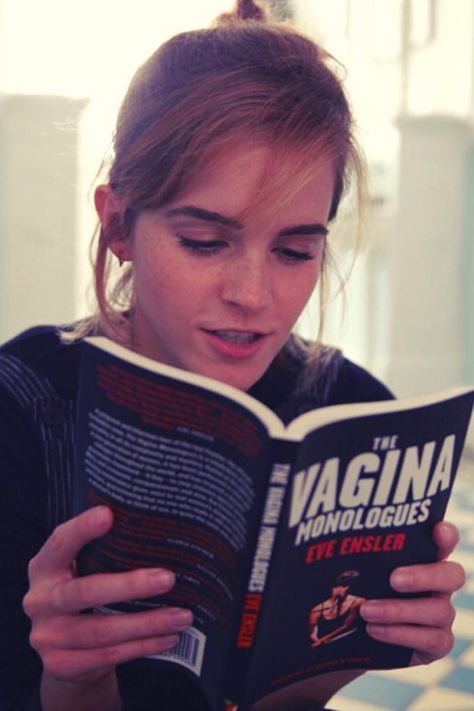 We invite you to the two NABA events on Thursday, November 14th, the first "NABA Research" at 5.30pm and the second "Utopian Display. Curatorial geopolitics" at 7.00pm. Both meetings will be open to the public and will be held in NABA, Nuova Academy of Fine Arts at the Corner Coffee Shop in via Darwin 20, Milan.

A healthy pink box will aid the Fondazione Veronesi

The rebirth of Miss Germany: did we really need it?