From Audrey to Rita

NABA has just debuted at the Festival del Cinema di Roma with a movie that investigates the important relationship between cinema and fashion. Sartorial houses such as Tirelli Costume and Laboratorio Pieroni contributed to make movies unforgettable through the power of fashion.

Wanting to join the celebration of costume design as well, we decided to pay homage to the seventh art with a short list of our favourite movie costumes, the ones that make would us feel like Hollywood princesses.

Audrey Hepburn in "Breakfast at Tiffany’s"

I know you’d be probably thinking about that Givenchy dress, but that’s not the case. Even though we unconditionally love the petite robe noire that changed the history of fashion, we can’t help but fall in love with an extravaganza pink dress worn by Audrey in the middle of the movie for just a bunch of minutes. It is a triumph of bows and pink, so it’s a huge yes! (insert a thousands pink heart emojis).

Marilyn Monroe ne “The Prince and the Showgirl”

This movie is Marilyn’s lucky adventure in the UK, where she stars beside the charming Laurence Olivier. He plays the part of a wealthy prince who falls in love with a bubbly showgirl (we can’t help but feel him way too much). When invited to his mansion, Marilyn decides to wear a dreaming white mermaid-like dress, covered in cute little sparkles. She also needs a redingote for the foggy London weather. The diva goes for a spectacular night-gown embellished with flowers. This is literally the perfect dress, considering that during the movie she wears it for a date with a prince, for an aristocratic ball and also to attend to a mess with the Queen. A real passepartout. 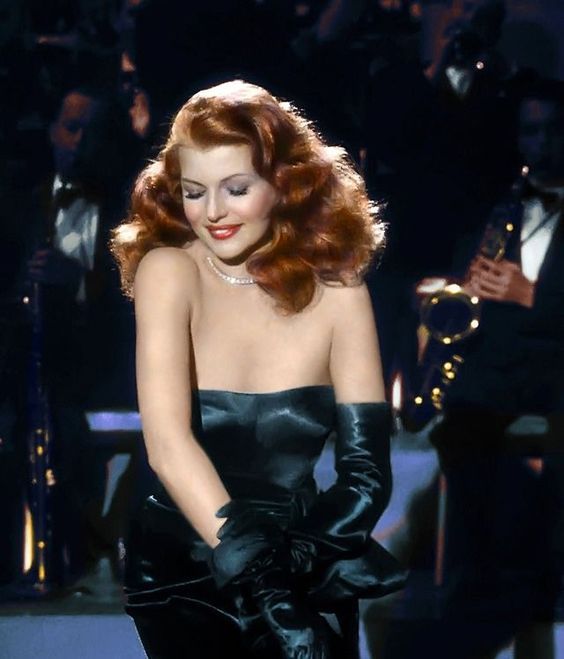 The ultimate latina femme fatale, explosively beautiful. In this noir movie, she plays the part of  a rich gambler’s wife, but she’s also a woman with a past. In this movie she shows off all her talent as a real showstopping performer. When she puts on a show, singing “Don’t Put a Blame on Mame”, she’s wrapped in a black silky gown, and she’s so hot it hurts. She takes off a glove so sensually that she looks like Dita Von Teese’s mom. This is a dress made to kill. 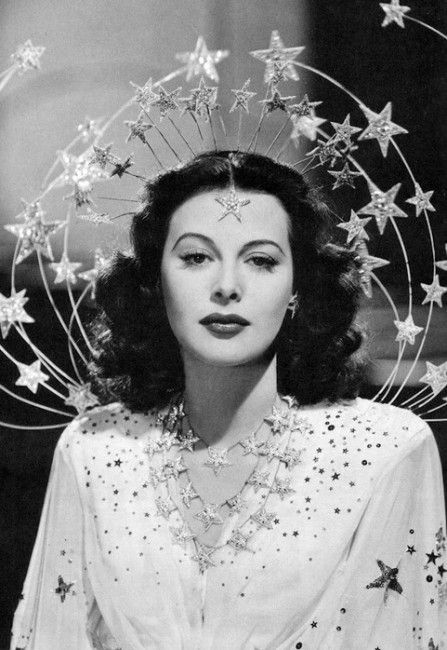 She’s rightly considered the most beautiful woman in the world. It is very likely that she’s also the most Pinterest-clicked woman on earth. And the reason’s that her starry costume in “Ziegfield Girl” made her iconic. She plays the part of a Broadway actress, and in a movie scene she’s basically dressed as the Milky Way. Her breathtaking face is framed by a tiara full of stars, which makes her look even more like a goddess.

Lauren Bacall in “How to Marry a Millionaire” One of the classiest woman on earth, the actress stars in this bubbly comedy as a princess 2.0, who doesn’t mind the quest of a prince charming, searching instead for a rich man who will make her material dreams come true. When she’s finally getting married, she’s wearing a wonderful white dress embroidered lace dress, paired with a pearl necklace and a very chic tulle hat. This is how we want to get married.

Finally the release date of Disney + in Italy unveiled

Everything you need to know about: Zoey's Extraordinary Playlist

5 things Greta Thunberg taught us for 2020