In the last few days, some very interesting luxury brand projects have come out. One of these was proposed by Gucci, one of the brands to learn and draw more from.

In fact, a few days ago, the fashion house led by Alessandro Michele has published some chapters of a video story, where the protagonists are some of the most important items of the latest collection. We all remember that the creative director's last real appearance was for the presentation of pre-SS21 with his employees.

One of the chapters of the campaign, with a not accidental title, is “Absolute beginners”, which literally means “absolute beginners”; in fact the protagonists, mostly women, are models, actors and young personalities of the show who, for the first time, get behind the camera, self-directing in small shorts, obviously in total Gucci.

You cannot walk alone, and Alessandro Michele has understood this very well, placing himself not only as the usual innovator in the fashion system but also as one of the most active creative directors in reacting to the historical moment we are going through. He understood that now more than ever there is a need for content and, above all, quality.

For this reason, the project sees the collaboration with Dazed, one of the most important magazines in the fashion scene.

Just like Prada in the latest “A stranger calls” campaign, Gucci has also decided to pay homage, mainly to its accessories, through the medium of cinema and it does so through young people. It does so by paying homage to the accessory that millennials really want and obsessively seek: the Jackie 1961. A timeless archive piece, revisited in design almost specifically for their attitude.

The chapter “Absolute Beginners” precisely, sees some millenials as portagonists * such as the Italian Benedetta Porcaroli (star of Baby and 18 regali), Elle Fanning, Kelvin Harrison Jr., Jodie Turner-Smith, and Emma Corrin, all accompanied by the great protagonist, Jackie 1961.

A content completely dedicated to a product, its new attitude and various scenarios and types of people who can wear it. 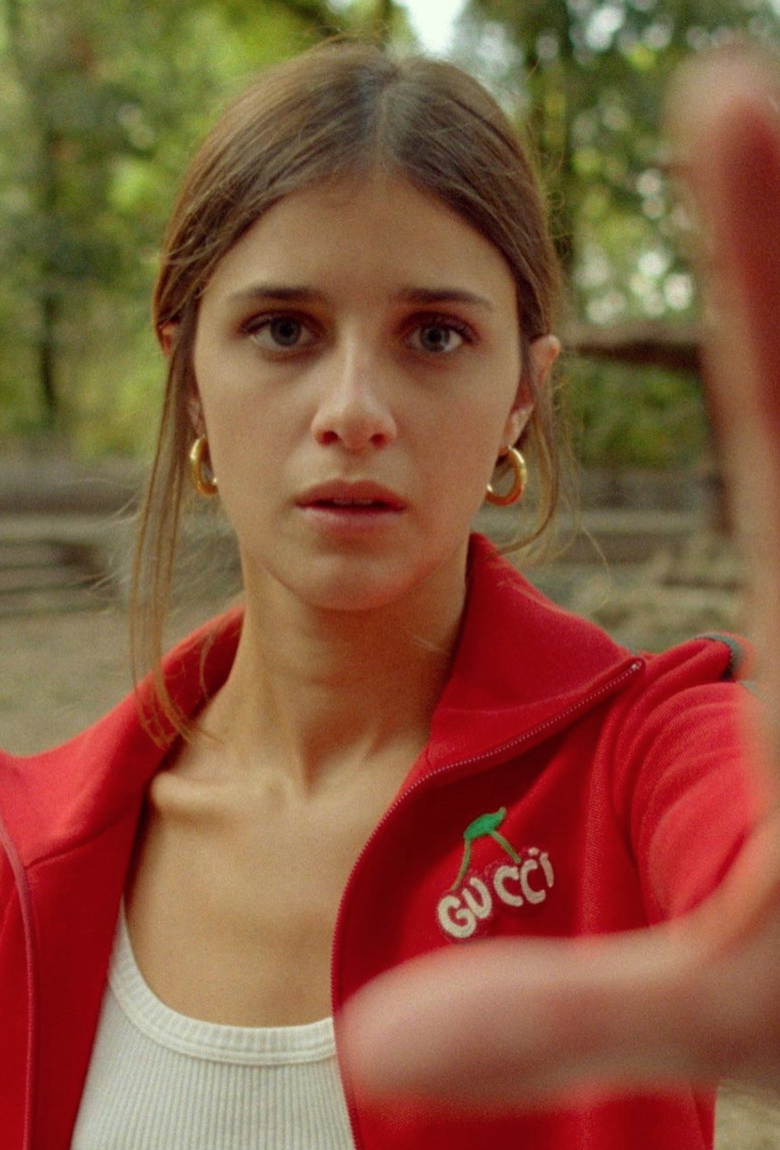 Obviously the styling is on top (which I tell you to do). The scenarios are romantic, at times almost surreal, magical.

The icing on the cake? Dazed and Gucci contacted Morgan Presley, creator of the Gucci Model Challenge on TikTok, to launch a guide, with the #GucciAbsoluteBeginners hashtag, useful for celebrating and living a life in full Gucci style.