On 14 July at 18.35 President Mario Draghi announces his irrevocable resignation before the Council of Ministers

Will it be a coincidence, as the director in the editorial meeting reasoned, that the two most intransigent European leaders with Vladimir Putin, Mario Draghi and Boris Johnson, jumped in a matter of days? And it will always be a coincidence that while Prime Minister Draghi, after a very quick interview at the Quirinale, was being pressured by most of the coalition forces and the chancelleries of half of Europe, to keep him in his place, Matteo Salvini, not even in a souk of Marrakech, dictated his conditions to keep the League in the government? 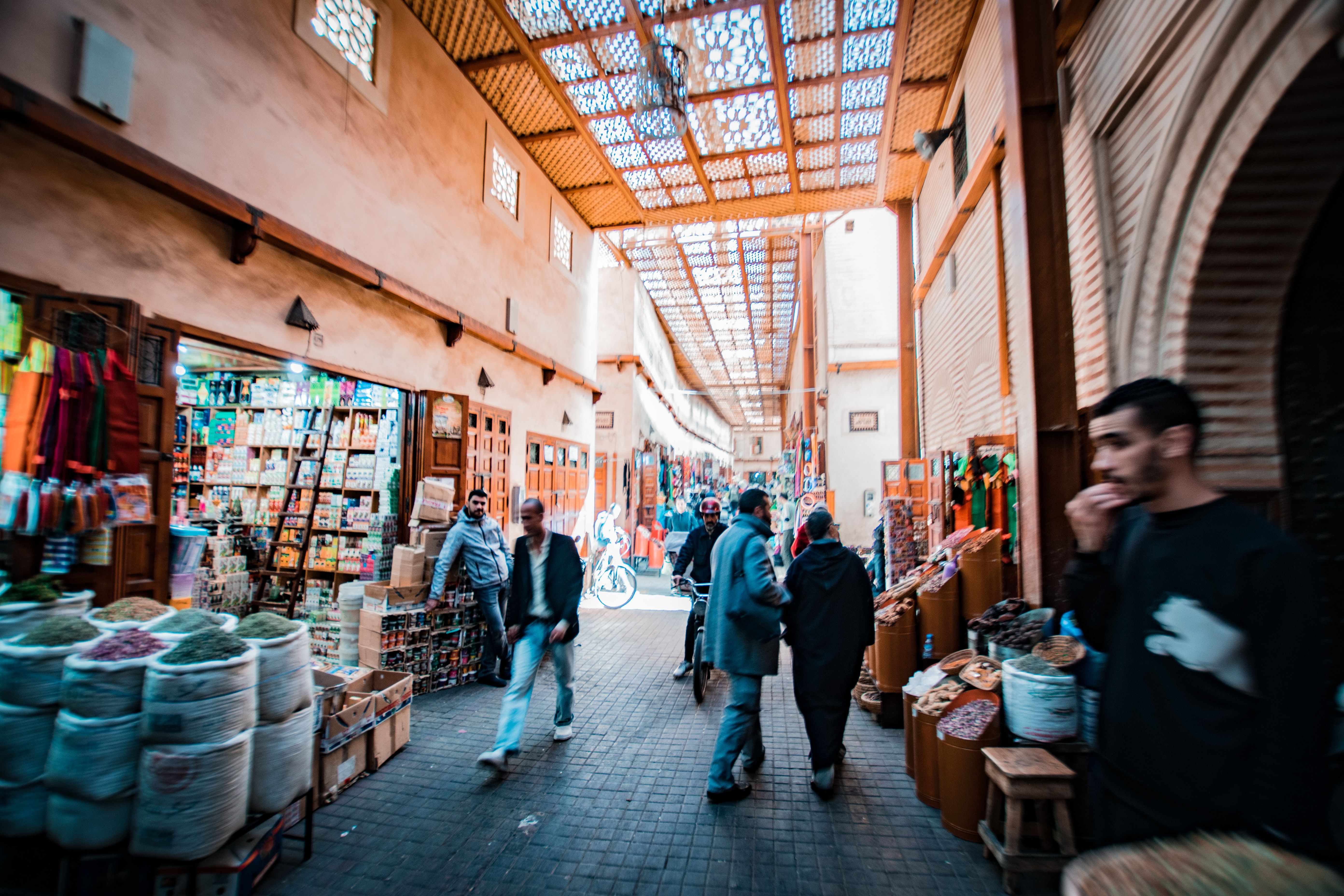 For the moment we just have to record the news, leaving history all the answers.

What a true government of national unity should have done can be explained by a sports metaphor.

In the old radio chronicles of the sport most loved by Italians, cycling, for years the most recurring words were: "A man alone in command...". And once it was Coppi and another it was Bartali and still, today it will always be Bartali and tomorrow it will become Coppi.

The Duelists, Conrad would have said. So different from competitors in the race, blood the first cold the second and then friends in the private, both with the same physical power and character.

If Sport is a metaphor of life and therefore also of politics, the photo that best makes what should be a correct National Unity is that iconic snapshot taken by Carlo Martini, photojournalist of Omega Fotocronache, on July 6, 1952 at the Tour de France, the passage of the water bottle between the two.

Seventy years later, the mystery of who passed it on to whom still remains!

No matter, the great lesson of solidarity remains, even between opponents, in times of need.

Today’s Italian politics seems not to have understood that lesson; Prime Minister Draghi was a single man in command (more alone, that...) having behind him a series of mollusks, politically speaking, interested only in their small pre-electoral cabotage, as if pandemic, war and next budget law, which will be a Vietnam, were not dramatically priority emergencies for the country.

After having crucified him with the false story of his alleged ambitions for the Quirinale, they lost no opportunity to undermine its national credibility and most importantly for Italy, international.

Last but not least are the criticisms of having entered into trade agreements with the Turkish Prime Minister, Mr Erdogan, using as a pretext the Kurdish question, the existence of which they did not even know until yesterday. Without wanting to take into account the fact that in the midst of a war crisis, virtue is made of necessity, in the exclusive interests of one’s own country.

The truth is that these "lions of politics" can only criticize in a speculative way, without having any solution in their pockets; they do not have an idea being deprived of a "Thought". In a democracy it is legitimate, necessary and healthy to criticize if you add to this alternative proposals, if you do not want to limit yourself to a beak of demagogy, devoid of that decent minimum of institutional responsibility.

Of which they obviously lack!

Far from being exegetes of Draghi, to whom one can attribute some choices that cannot be shared, one must recognize, however one thinks of it, honesty, uncommon abilities and a strong sense of the State. An economist of his calibre leaves with a balance sheet and would never have launched a financial deficit, something that all the parties would have demanded in September. War or not war.

Once upon a time there was a macroeconomic theory, to which some "silly dictator" still adheres today, that to indicate the power of a nation did not calculate the GDP, finance or oil extraction but considered the great capacity of steel production, reinforced concrete and armaments, leaving in the background basic food products such as wheat and rice. Crazy, but at the end of the day it is a sort of the so-called "war economy", so evoked today.

Who is already a little 'ahead in the years, certainly remember the many cans of pins, needles and safety pins that possessed grandmothers in their baskets "needle and thread". Well those cans were a legacy of those who had lived one, without two world wars and those needles, those pins, others were nothing but the currency during the conflicts to buy bread, oil and eggs, when they were rarely found on the black market. 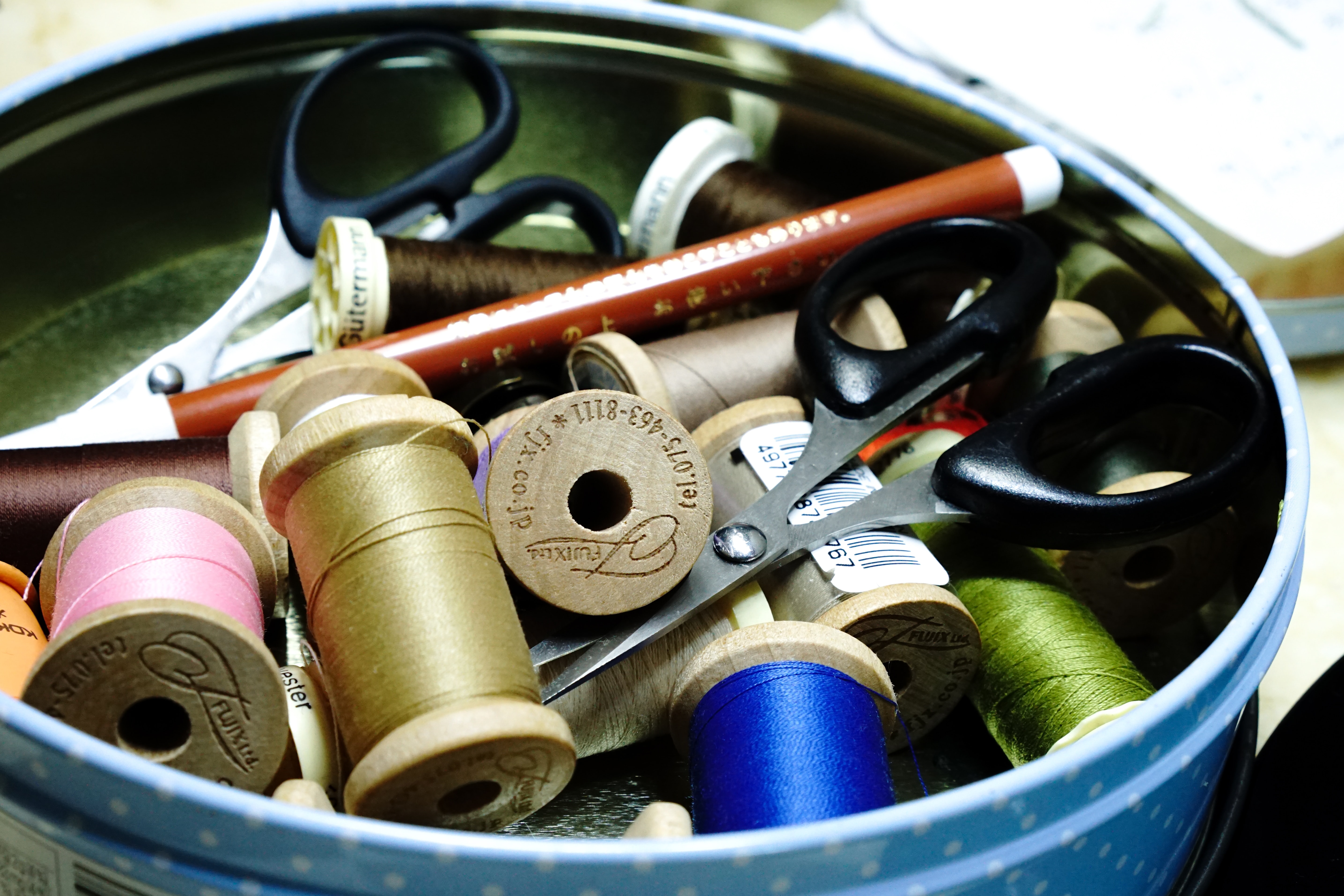 Microeconomics of war, in fact!

They came to him as a warmonger only because he insisted on defending those much vaunted "values" of all those who call for peace.

That then, as the Cipputi says: "Peace is a beautiful word, we all want it. The problem is the details".