We are used to think about perversion as a taboo of an intimate and personal sphere, mainly linked to sexuality and holding a bad connotation.

Generally, dictionaries define the term “perversion” as something that indicates a “distortion or corruption of the original course, meaning, or state of something” and a “sexual behaviour that is considered abnormal and unacceptable” (Oxford Languages, 2020).

As successful as criticized, the book and movie 50 Shades of Grey brought the topic of perversion on everyone’s mouth: people talked about it and the movie in bars, at schools or at the hairdresser (I was first introduced to the book while being at the beauty salon). Despite the topic spread widely, there is still something that separates reality and imagination, making it seem as something far from us, something belonging to “others”.

However, sometimes these “others” have a name known all over the world.

A few days ago, it was the case of Armie Hammer, protagonists together with Thimotée Chalamet in the movie Call me by your Name. If his bright smile and blue eyes made us fall in love with him at first, the more recent allegations on the UK newspaper The Sun caught us by surprise. The newspaper portrays the actor as a sexual predator and reports screenshots of a conversation with an unknown girl where Armie writes that wants to eat her, drink her blood and that he is a “100% cannibal”.

He makes clear reference to slavery and Master practices: “I decided when you eat, when you sleep […]. You don’t get to think about doing anything except what I say”, he writes.

Although these accusations are neither proved nor denied by the actor, it’s Jessica Ciencin Henriquez, who dated Armie a couple of months ago, to raise her voice with a tweet that seems to confirm the mysterious girl’s version, inviting people to reflect on why it’s always to the aggressor that the benefit of the doubt is given and never to the victims. 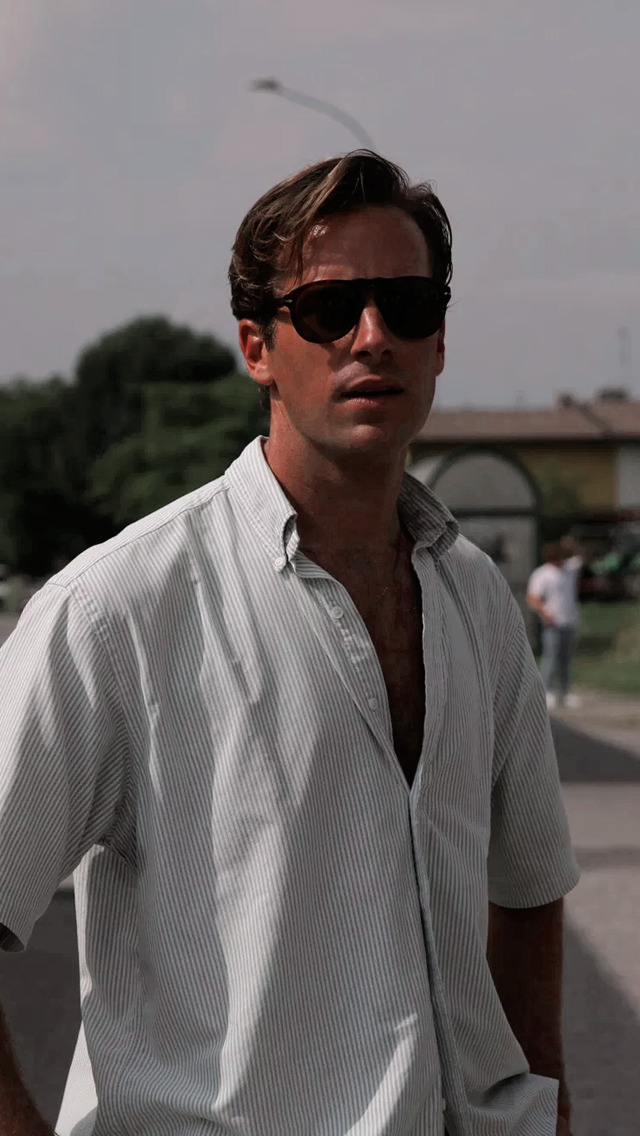 What happens when a person or a character we admire gets caught and their perversions become accusations, gossip and scandals?

I think about Mark Salling, known as Noah Puck Puckerman in Glee, who committed suicide after the accusation of child pornography, a crime he admitted being guilty of. Not only, more recently also the fashion world has been undergoing an accusation as designer Alexander Wang has been reportedly accused of sexual harassment.

Quite a few celebrities confessed their “fetish”, sometimes making our jaw drop. Beautiful, tormented, fragile at times and controversial, Angelina Jolie can light up the entire planet, shadowing the dark side that helped her become famous.

From the passions for knives, to cutting herself for pleasure, Angelina’s relationship with blades and blood lasted for a while. Red carpets were for her a stage to surprise everyone and get their attention: the kiss on her brother’s mouth after winning the Oscar in the movie Girl, Interrupted and the sick love pledge with her ex-husband (and no, we are not talking about Brad Pitt this time) are just some examples.

Still in her 20s, the young actress married actor and director Billy Bob Thornton, exchanging a vial containing each other’s blood as a sign of their love. They used to proudly wear the vials at their neck shaking up Hollywood.

From blood vials to perfume bottles, it is Robert Pattinson himself to confess his particular interest and attraction to people’s smell, which does not necessary mean perfume. He claims that it is people’s smells and pheromones that make us like people or not, reminding us to a certain Jean-Baptiste Grenouille, protagonist of the book Perfume written by Patrick Süskind. His ex-girlfriend Kristen Steward told Vogue he likes to lick under her armpits, probably because of his interests in people’s smells.

Matthew McConaughey and Scarlett Johansson make us smile instead. The two stars of the memorable Dolce&Gabbana The One commercial shoot by Martin Scorsese, have no fear in revealing their fetish. Scarlett tells Playboy that having sex in a car turns her on because the fact that she can get caught excites her, while Matthew McConaughey says that delicious food gets him excited: when he eats something really tasty, he has chills running on his back and sometimes he has to stop to breathe.

But when does perversion stimulate our curiosity, and when it becomes dangerous? If being perverse means detaching from the concept of normal, what is the definition of “normal” in a time where social codes have been being edited and freedom is praised?

We all have our own fetish inside.Today society is not as sensitive to certain topics as it was decades ago, and many taboos are slowly vanishing. In the research of our identity, our individuality and our freedom, it is important to go outside the lines, to explore and to experiment, but also to know when to stop.

As Martin Luther King said, “My freedom ends where yours starts”, because when it turns into violence and unconsent perversion is not a justification.