Especially in the days of the virus

The essay says: the nightmare of the virus is certainly a good reason to stop smoking. It says the logic: the Covid forces you to such sacrifices, that adding another is like hurting yourself. Yet, to do harm, tobacco is an absolute specialist.

The numbers, in this regard, are merciless. According to the WHO (World Health Organization) 25% of cancer deaths worldwide is due to smoking. To this must be added a million deaths due to exposure to passive smoke. A massacre in short. That the Coronavirus is likely to increase exponentially. 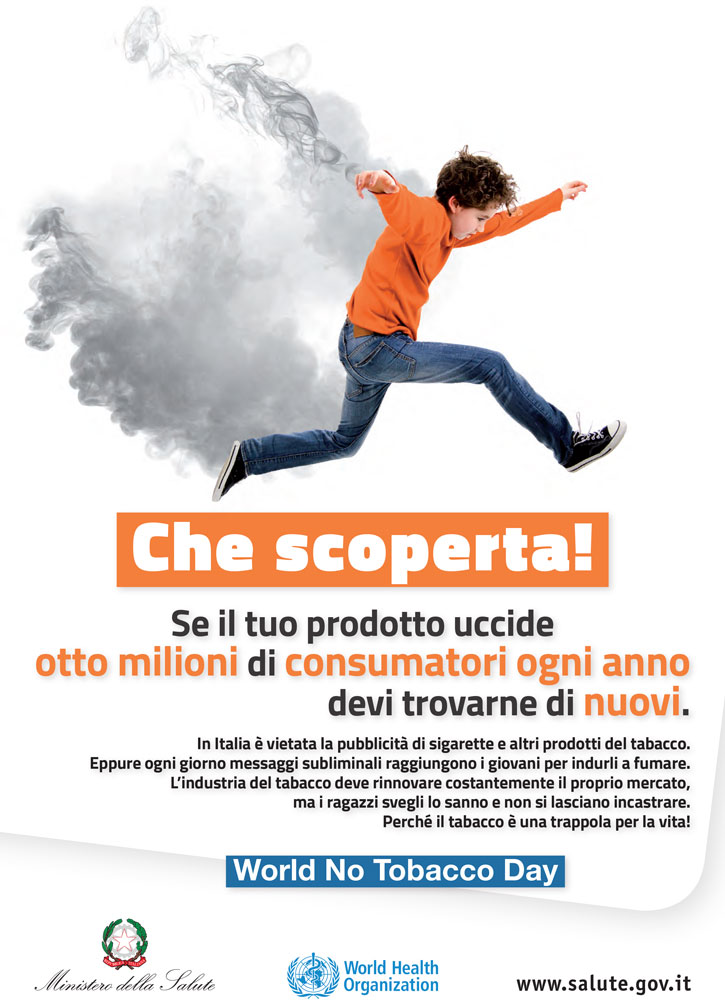 This is what the Italian Ministry of Health states in no uncertain terms. “Smokers may be more vulnerable to Covid: they have a reduced lung capacity and this increases the possibility of developing serious diseases such as pneumonia”.

But what kind of reaction did Italian smokers have in front of the first lockdown? Contrary to what one might believe, there has been a slight contraction in our country, even if we consider e-cig consumers. Whether this is due to fear of the virus or a virtuous shift in the population is not known. 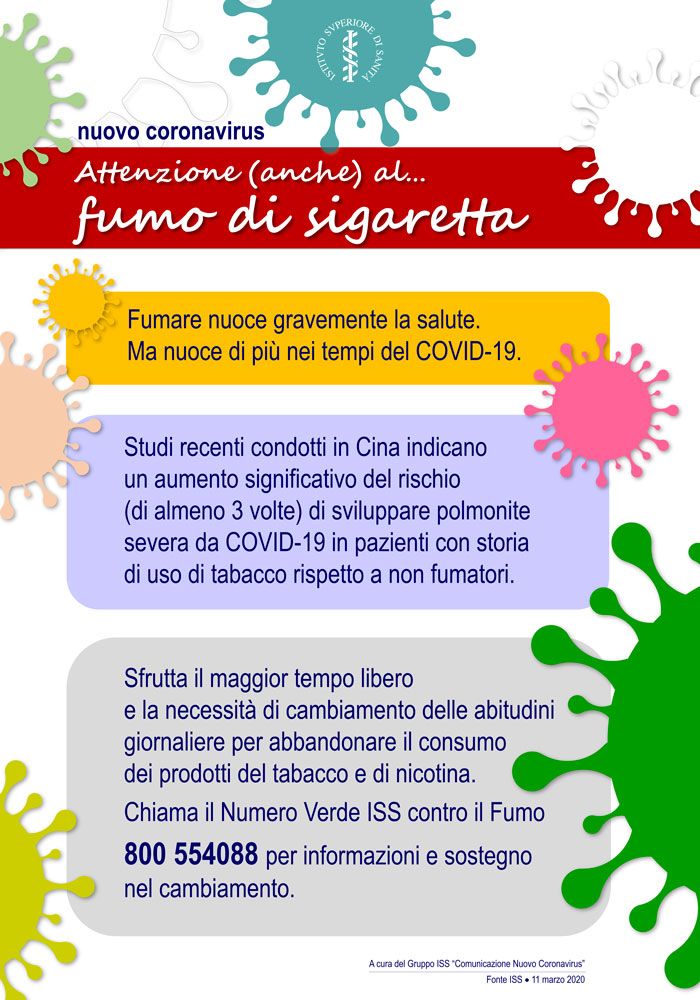 It is certain that a study by the ISS (Istituto Superiore di Sanità) has developed a series of data that trace a picture with chiaroscuro tones. According to the survey, the number of cigarette smokers has increased from 23.3% of the population to 21.9% recording a decrease of approximately 630.000 people of which 234.000 men and 295.000 women.

Among these the largest number of those who have escaped from addiction is 35 to 54 years (270,000). Immediately behind young people ranging from 18 to 34 years (206,000), the last so-called third-age citizens who register at the registry office from 55 to 74 years.

“The data - says Roberta Pacifici, director of the National Centre for Addiction and Doping of the ISS - tell us that the highly motivated smoker can make it to stop and that situations of particular health emergency can become a great health opportunity”. 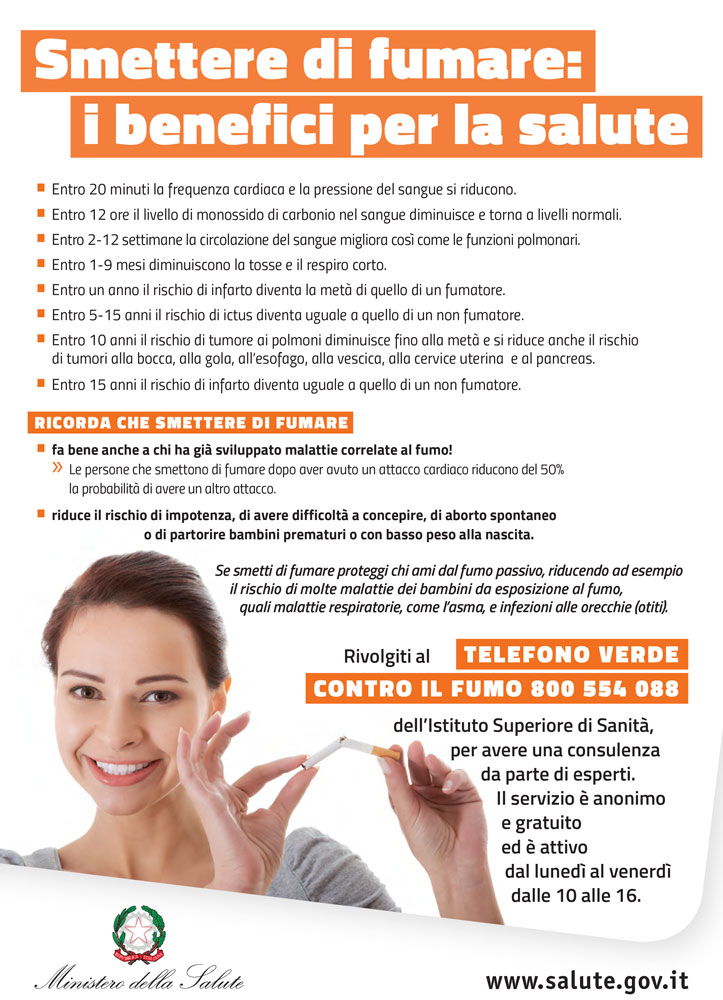 To stifle the enthusiasm, the substantial increase in the population that during the closing period of last spring, began to make use of electronic cigarettes. The study quantifies it in 436 thousand people, equal to 9.1% of the population, against 8.1% before the outbreak of the pandemic.

The problem of the fight against smoking remains therefore one of the absolute priorities if it is true, as a report by ISTAT (National Institute of Statistics) denounces, that smoking causes about 93,000 deaths a year, more than the deaths due to the cornavirus that last 20 January in our country amounted to 83,681.

A real extermination to which the Higher Institute of Health recommends to oppose through targeted policies that encourage deterrence, especially among the youngest.

“We must continue to invest in effective strategies to combat smoking, including health promotion, cessation support and policies to reduce supply and demand”.

A recommendation to which we in Acrimony strongly associate ourselves, listing in 10 points the basic reasons for which it is really worth quitting: Photo by Ander Burdain on Unsplash

EAU DE PARFUM INTENSE: if you don't know what to give to your dad, boyfriend, friend… and for you too