Cool or retro? The dilemma of ballet flats

The SS21 trend that breaks the prejudice

As the name suggests, the dancers gathered from the world of dance in which they represented a revolution in both style and costume. In 1700 the dancers in the courts used shoes with heels because the choreography did not include jumps or complicated evolutions but took place on the ground.

It was Marie Camargo, one of the best known French dancers, who in the late 1700s revolutionized costumes by eliminating the heel of shoes and shortening the skirts, allowing total freedom of movement and paving the way for the classical dance we know today.

Gradually the dancers began to replicate the gesture of the Camargo, until arriving in 1947 when Madame Repetto, Italian and mother of the choreographer and dancer Roland Petite, opened a company that produced dancers and made the shoe to meet her son's needs. ballroom par excellence: flat, draped on the instep and with laces around the ankle. 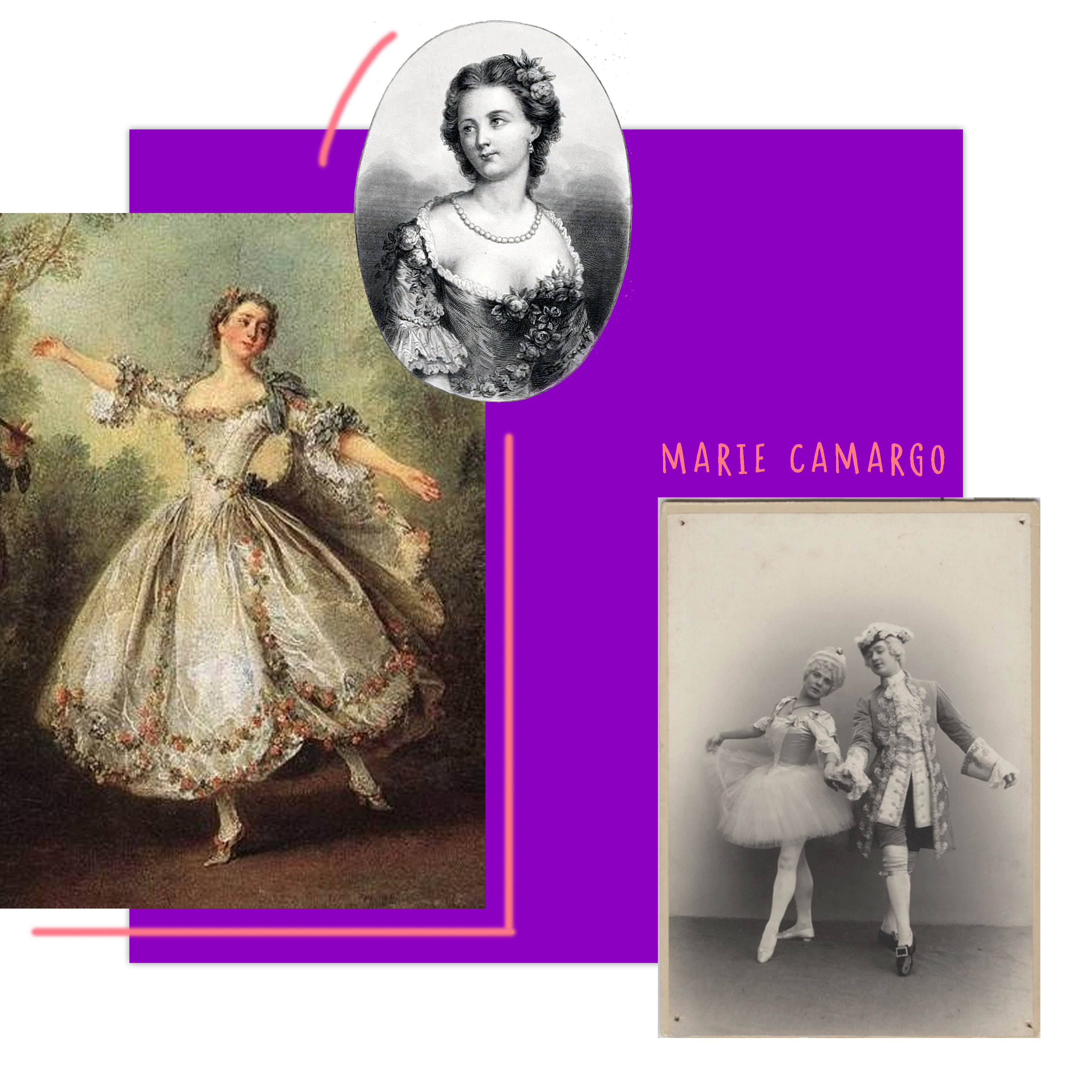 To bring Madame Rapetto's ballerina to success, on stages and in fashion, it was Brigitte Bardot who turned to the designer for the creation of the Cendrillon, the shoe worn during the film And God created woman in 1956.

In the same year Audrey Hepburn chooses the Ferragamo ballerina, patented especially for her with the famous shell sole, and wears it in the film Cinderella in Paris. 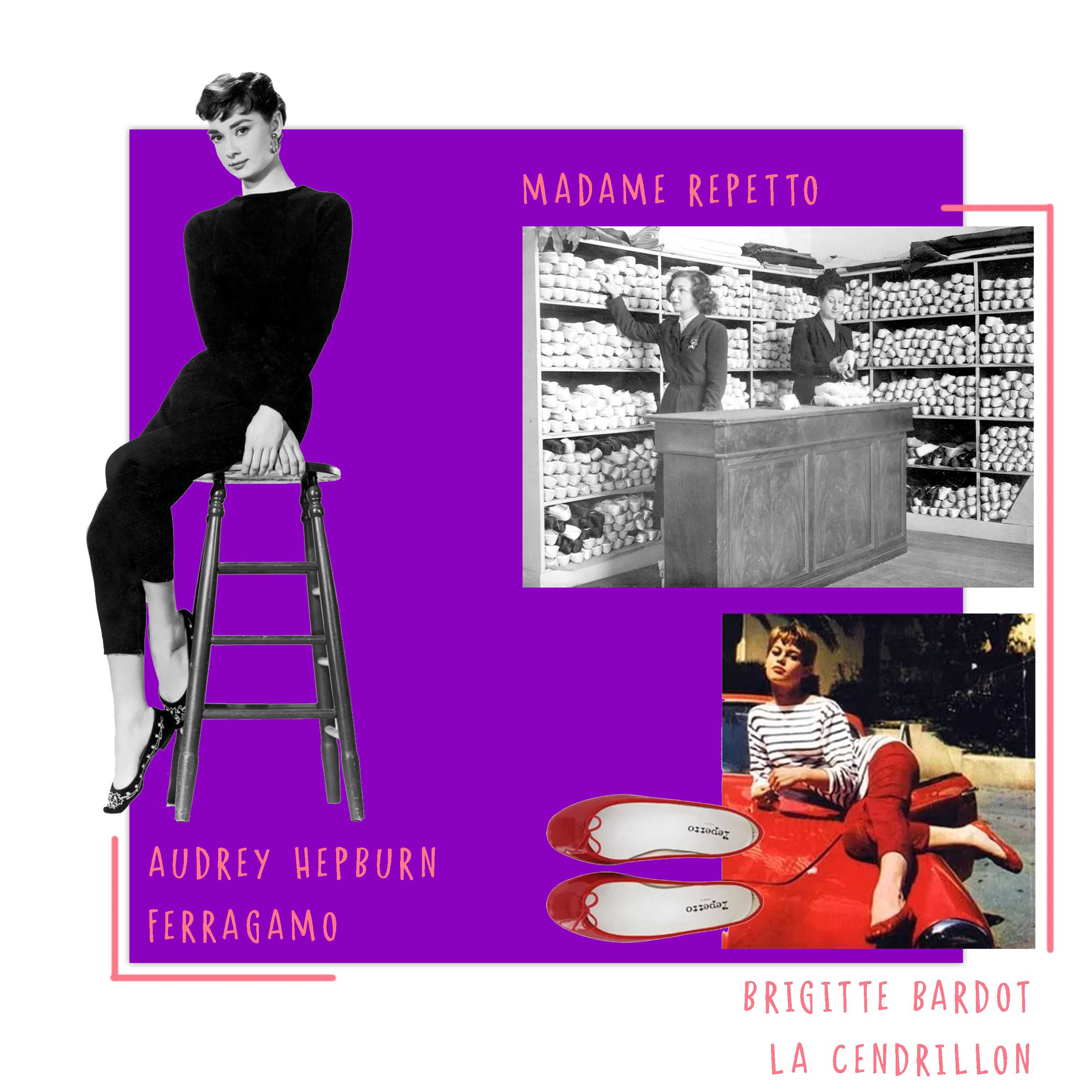 Today ballerinas are a dilemma: cool or too retro? Prejudices towards this model seem to disappear, it has become a real must-have of the season.

The Maison Chanel opened the dance with the pastel denim or two-tone leather slip-on ballet flats, the most popular model of the Summer. Valentino offers them in the Rockstud version, its trendy line that sees the studs as protagonists and combined with its unmistakable style.

The Valentino ballet flats, also in slip-on versions, climb up to the ankle set with maxi studs. Dior breaks our hearts with the lace-up ballerina in Monogram fabric.

Finally, Louboutin proposes the ballet flats in their most classic nude style but strictly with the red sole. 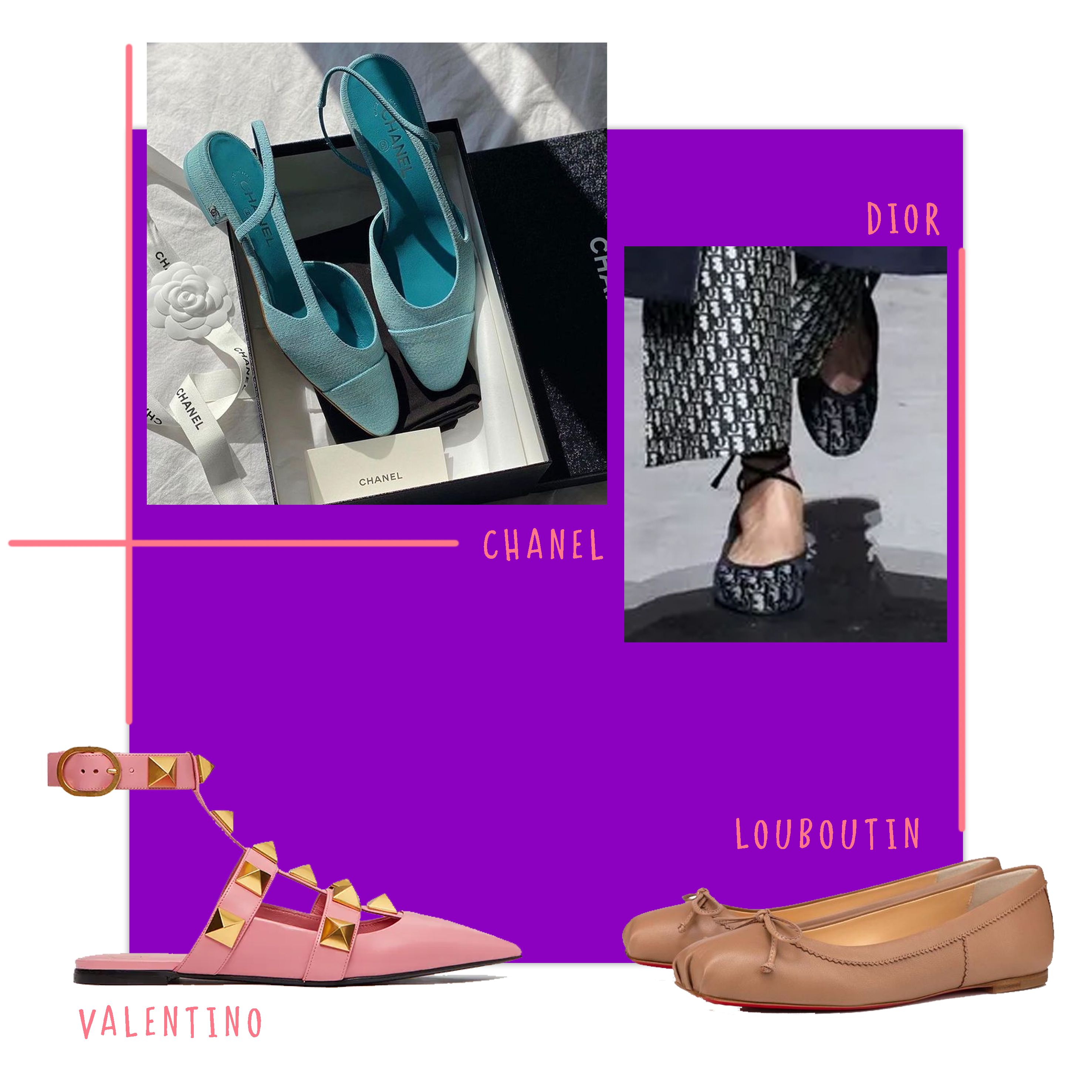 Which of these would you choose for dancing?