Let's celebrate her by remembering some iconic moments from her career 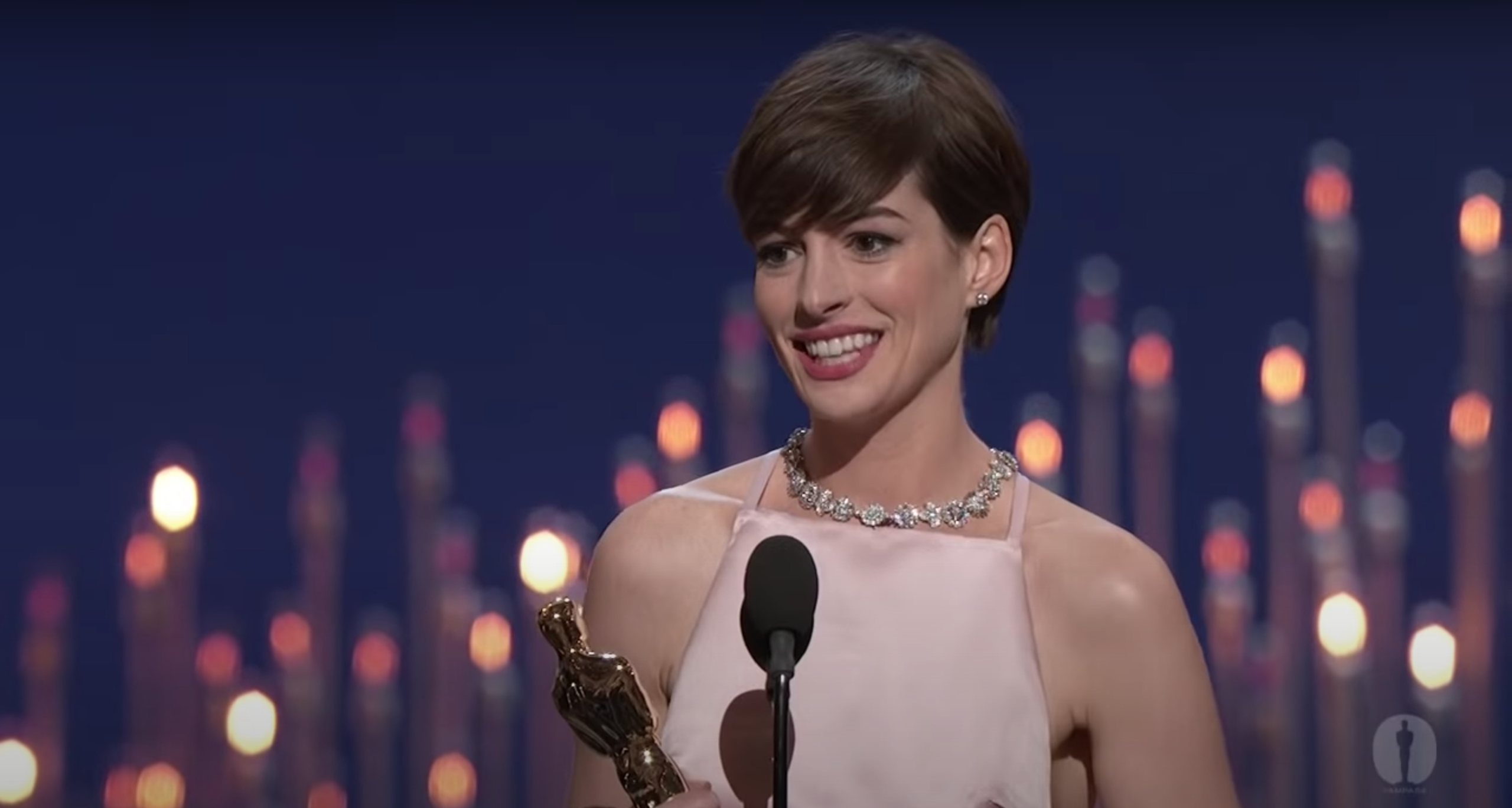 In 2010 she won an Emmy for voice acting on the animated TV series “The Simpsons”. In 2012 she won the Oscar for best supporting actress for “Les Misérables”, the Golden Globe, the BAFTA and the SAG Award.

In addition to being a multifaceted actress, who embraces roles of different genres with great versatility, she is the mother of two children and wife of her colleague Adam Shulman who, by an absurd coincidence, resembles the great William Shakespeare, also married at the time. with a woman named Anne Hathaway: “For my sake, let another you have life so that your beauty continues to flourish”, wrote the author in one of his famous sonnets, wishing he could meet his beloved in a other life.

Anne Hathaway's charisma is not limited to the film set and these moments prove it:

Happy birthday Anne and a thousand other moments like these!