Billie Eilish and her brand new single: a message for the haters

She climbs the escalators of a closed shopping center and steals junky food while she sings in the videoclip of her new single.

This is how Billie Eilish interprets her most recent work, entitled “Therefore I am”, in which she launches a clear and concise message that refers to Cartesio:

The singer invites her haters to question all those thoughts that push them and make them feel authorized to move insults and criticisms behind the screen of their smartphones or behind the keyboards of their laptops without putting themselves in the shoes of the people they are addressing and without really knowing them and their life if not the fictitious one, publicly shown on social media. 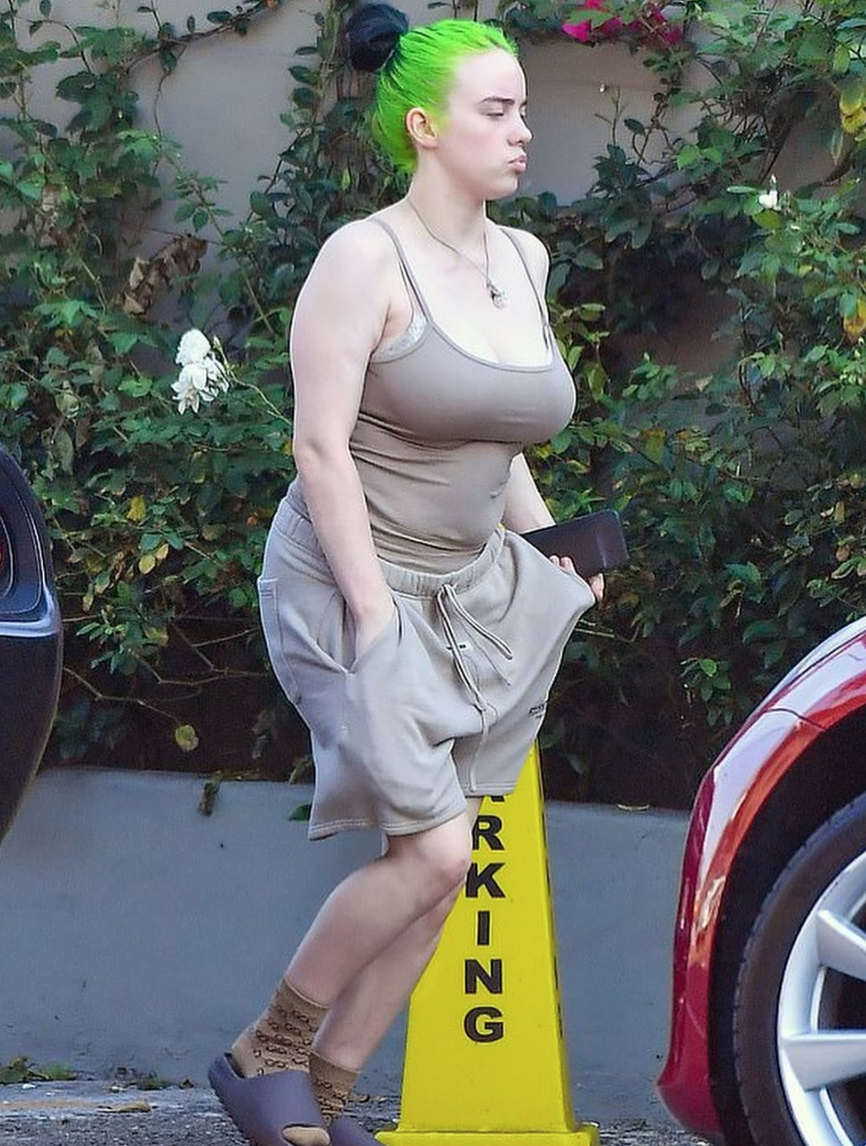 Recently, Billie Eilish has been the victim of body shaming due to a shot that has moved several criticisms against the physical appearance of the artist, who, on several occasions, has declared that she wears oversized dresses precisely because of not being able to to feel comfortable with her body.

The new single of the American singer is provocative, takes up the dark and mysterious sounds from the enigmatic melodies, characterized by a straight groove and a great work in terms of sound quality. The vocal parts of the song envelop the listener, giving the impression of surrounding him, whispering the words of the text into his ears, a clear warning that Billie Eilish does not intend to be subjected to criticism but rather, to transform them into positive vibes.

The entire video clip is in sequence shot and is directed by the artist herself. The camera shoots her stealing and eating snacks, fatty foods and carbonated drinks from the shops of a shopping center, launching a message of indifference towards the criticisms that have been addressed to her for her physical appearance and of non-conformism towards society and canons of beauty imposed by it.

It is said that today's music is devoid of values and meanings, songs like this are instead proof that all this is not true. Billie gives us a great proof of rejection of the ignorance of those who find it fun to offend people for their physical appearance, blaming them for what society defines as defects.

“Therefore I am” is the message of opposition to free hate that we will hear on the radio and in our playlists during the months leading up to the next album by the Los Angeles-based artist.